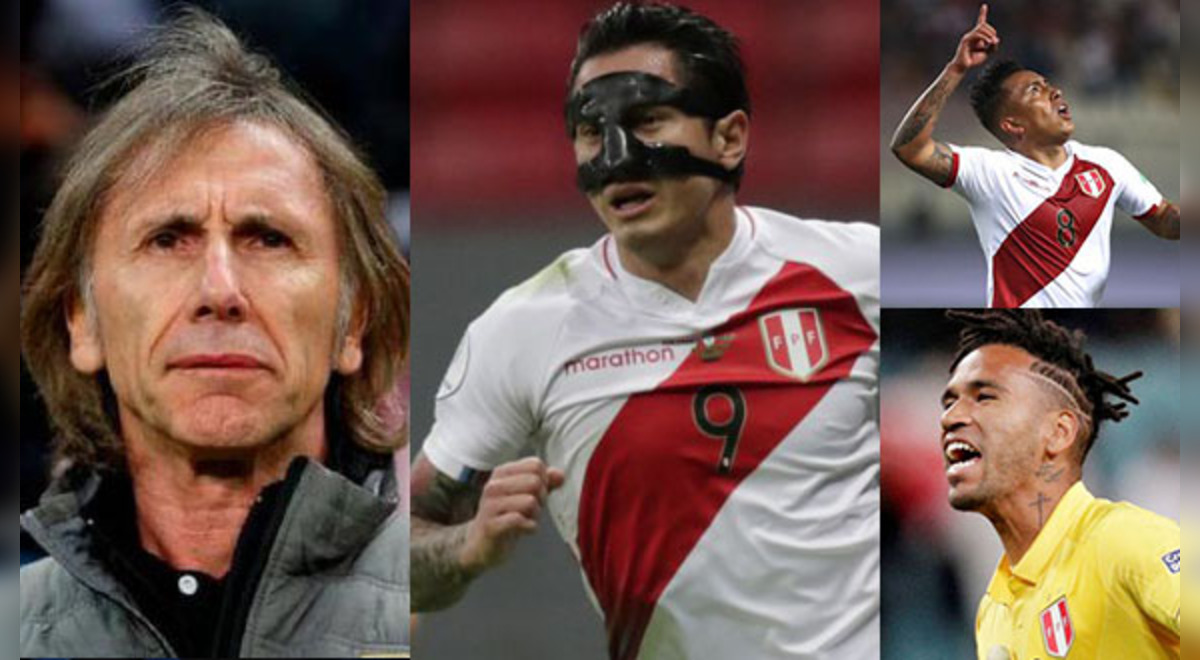 Ricardo El ‘Tigre’ Gareca offered a press conference this Friday, November 19 and spoke about the players who have stood out for their successful performances in the double date of November against Venezuela and Bolivia for the Qatar 2022 Qualifiers.

As it is remembered, Gianluca Lapadula and Christian Cueva thrashed the Venezuelan team and the national goalkeeper Pedro Gallese saved the life of the Bicolor from the tie in favor of the ‘Vinotinto’ in Caracas.

During a conversation with the press, the coach of the national team was questioned about the aforementioned and praised the work they have had in recent duels with Blanquirroja. This was what he said.

Ricardo Gareca had an effusive hug with ‘Aladino’ after scoring the second goal against Venezuela and this is what he said of the Peruvian striker: “His participation was important (Christian Cueva) and his teammates in this last leg of the Qualifiers, “he said.

‘Saint Pedro ‘Gallese was the hero in the party of Peru vs. Venezuela. Gareca said the following about him. “He is a player with great personality. We have three goalkeepers for a very difficult position. Pedro Gallese transmits a lot of calm. I think he played a brilliant game (against Venezuela). We are very satisfied with this present and congratulate him on his performance.”

The Argentine coach highlighted the game of the Italian-Peruvian striker, Gianluca Lapadula, who scored his second goal in the Playoffs. “He is a forward who does not lower his arms. He is adapting to South American football, which is different from Europe. There is a game with much more friction and friction. The goal is a search that he must do permanently,” he said.