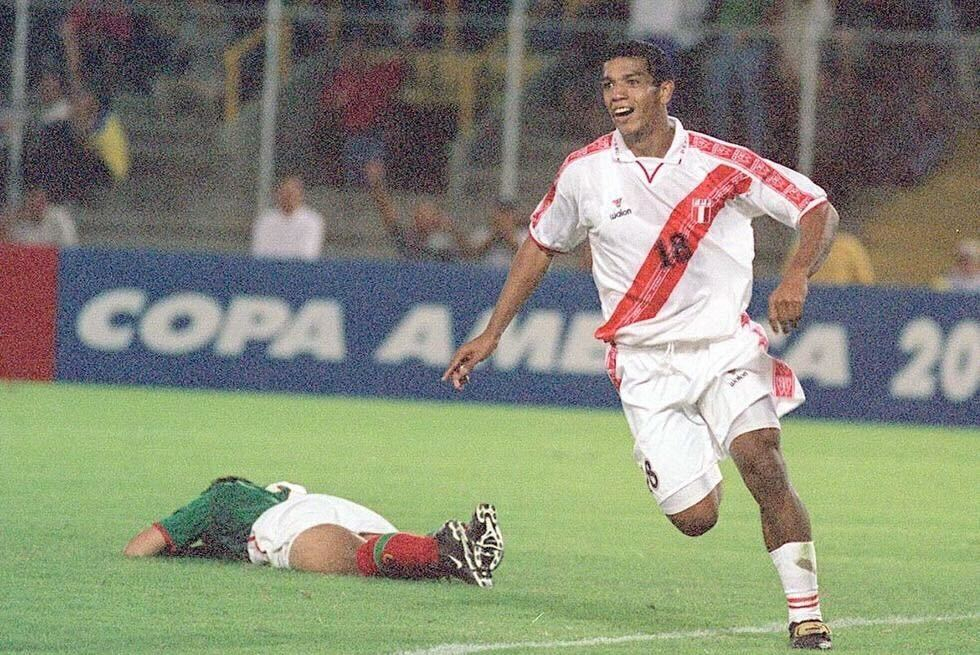 One of the protagonists of the national team matches against Mexico was Robert Holsenwho faced the Aztecs twice in two editions of the Copa América. sparky he recalls his goal in the win against El Tri in 2001 and tells us about his work as coach of FC Cahusiños in the Copa Perú. That is why in the following interview we will let you know more about the footballer who was a key player for the Peruvian team.

He was the protagonist with the national team against Mexico.

I played against Mexico in the Copa América in Paraguay 1999 and Colombia 2001, having the opportunity to be a teammate of Juan Reynoso and Claudio Pizarro.

Was that goal in the win over Mexico in the 2001 Copa América one of the best you scored for the national team?
It was one of the most important ones that I had to score with the national team because many things had happened, it was played under a tense climate (the FARC made a truce for the tournament) there were casualties of some teammates (Roberto Palacios and Claudio Pizarro due to injury) and served to qualify for the quarterfinals. The goal was after an assist from Lobatón and I had to define it.
Have you seen that game with Mexico again?
Sometimes friends send me videos like the one from that match and watching them makes me nostalgic, but the satisfaction of having given my best for the team remains.

He played against Mexico in the Copa América in Paraguay 1999 and Colombia 2001, having the opportunity to be a teammate of Juan Reynoso.

And in that game with Mexico in the Copa América in Paraguay 1999, what happened to you, why did it go wrong?
You want to play every game, I came from a bronchial process taking medication to recover, but because I wanted to be in the game I didn’t measure the consequences and I had to leave in the first 20 minutes, because my chest began to close and I couldn’t play normally.
What opinion of Juan Reynoso now as coach of the national team?
Juan is trained to assume this responsibility, he has been burning stages and the most important achievement has been to be champion with Cruz Azul in a competitive league such as the Mexican one.

What do you think of this test against Mexico at the beginning of Reynoso’s era with the national team?
This first game is going to be a good thermometer, in this new cycle that Juan is in charge of, and we hope it goes well for him.

What do you remember about that experience of having been a teammate of Claudio Pizarro in the national team?
With Claudio we played in the national team in the Kirín Cup, Qualifiers and the Copa América. As a young man he saw where he wanted to go and was achieving his goals. He has been an ambassador of our football abroad.

He played with Claudio Pizarro in the Kirín Cup, Qualifiers and the Copa América.

What can you tell us today about your experience in Copa Perú with FC Cahusiños?
It is a new club in the district of San Miguel, in the province of San Román, in Juliaca, which was formed by a group of friends. It started in the District Stage and is now in the National Stage. In the team there are boys from Lima and also from the region.

What is the hardest thing about directing in Copa Peru?
The logistics, the fields, the long trips and things that happen as external issues that sometimes complicate the team’s work, but it’s part of the tournament and you have to prepare to compete. 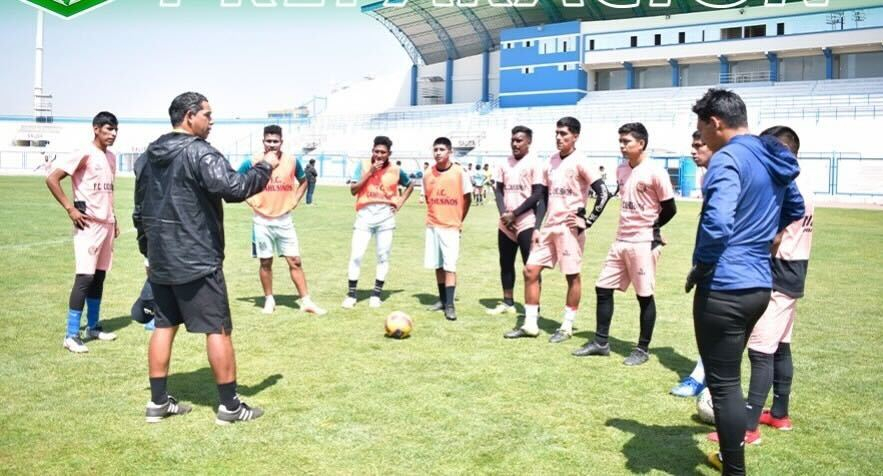 He directs in Copa Perú and has been a coach for 12 years from formative soccer, minors, professional soccer.

What do you think that this is the last edition of the Peru Cup?
It seeks to formalize itself through League 3. The FPF must see well because the Peru Cup is a traditional tournament and we must be honest, the clubs are not prepared for direct promotion and compete in League 1, because it goes from being amateur to professional. I hope that this change will serve for the growth of Peruvian soccer.

What is your long-term goal that you have set for yourself now as a coach?
We hope to have the opportunity to lead in League 1 or League 2. I have been burning stages, being in Copa Peru is not a setback, but rather a valuable experience. I have been a coach for 12 years since youth soccer, minors, professional soccer and I continue in the fight, I do not give up so that when the time comes, I am prepared.