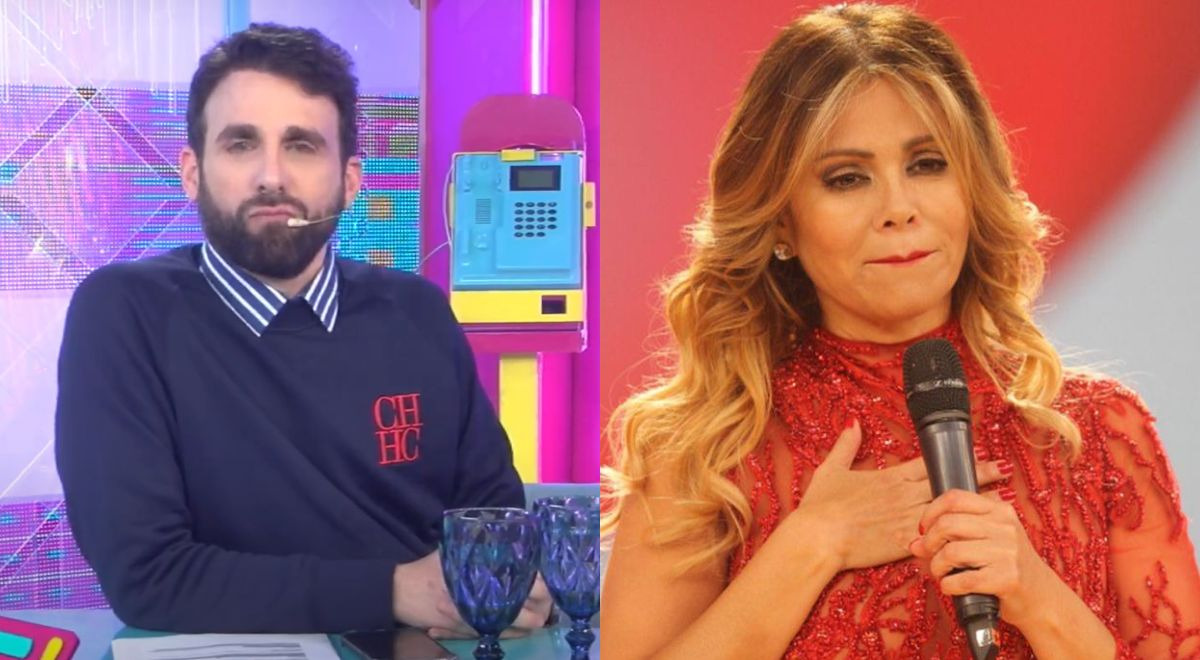 This Saturday, Gisela Valcárcel premieres a new season of ‘El Gran Show’, with great expectations for its viewers to know who will be the artists that we will see on its famous dance floor. In the middle of the rumors if they would be Melissa Paredes, Samahara Lobaton or Rafael Fernández himself, Rodrigo González called the blonde cheerleader LIVE. What happened?

YOU CAN SEE: Which artists will be in The Great Show 2022 LIVE: follow HERE all the incidents prior to the premiere

It is worth mentioning that the “Señito” shared the essay of one of the participants on Instagram. Although she tried to keep it anonymous, it was revealed who she was. “Guess who he is? This Saturday he will debut on the track,” reads the story. Apparently, she would be the daughter of Melissa Klug and Abel Lobatón.

Faced with the million dollar question: Who will dance in this new season?, ‘Peluchín’ obtained the private cell phone of Ethel Pozo’s mother and was encouraged to call her on her program ‘Amor y Fuego’ due to the curious reaction of Gigi Miter. “Do you have his phone, really? I didn’t know they had it,” he repeated over and over again in total surprise.

The ‘godson’ of Magaly Medina He dialed the cell phone of the former host of ‘La Gran Estrella’, and had no luck talking to her. He dialed again, waited patiently, but didn’t answer either. And since there is no second without a third, he called again. “She’s online, she’s looking at us, but she’s not answering,” she said on her show. “I’m dying!” he reacted. Gigi LIVE.

YOU CAN SEE: Gisela Valcárcel surprises with a spot for The Great Show and goes viral on networks: “Are you ready?” [VIDEO]

The Great Show 2022 LIVE: when it opens, new artists, dancers and more

Last Saturday, September 24, Gisela Valcárcel announced with great fanfare the new season of ‘El Gran Show’, which had almost the entire show business as contestants. Christian Domínguez, Karla Tarazona, Vania Bludau and Jazmín Pinedo, among others, have participated several times. Now, who will demonstrate their swing on the dance floor?

Two days before the premiere of the dance program, rumors are running that Samahara Lobatón, Giuliana Rengifo, Rafael Fernández and even Fiorella Retiz are loud in the corridors of the Pachacamac studios. The advance of a girl dancing with one of the dancers opened the possibility that she could be the daughter of ‘Blanca de Chucuito’.