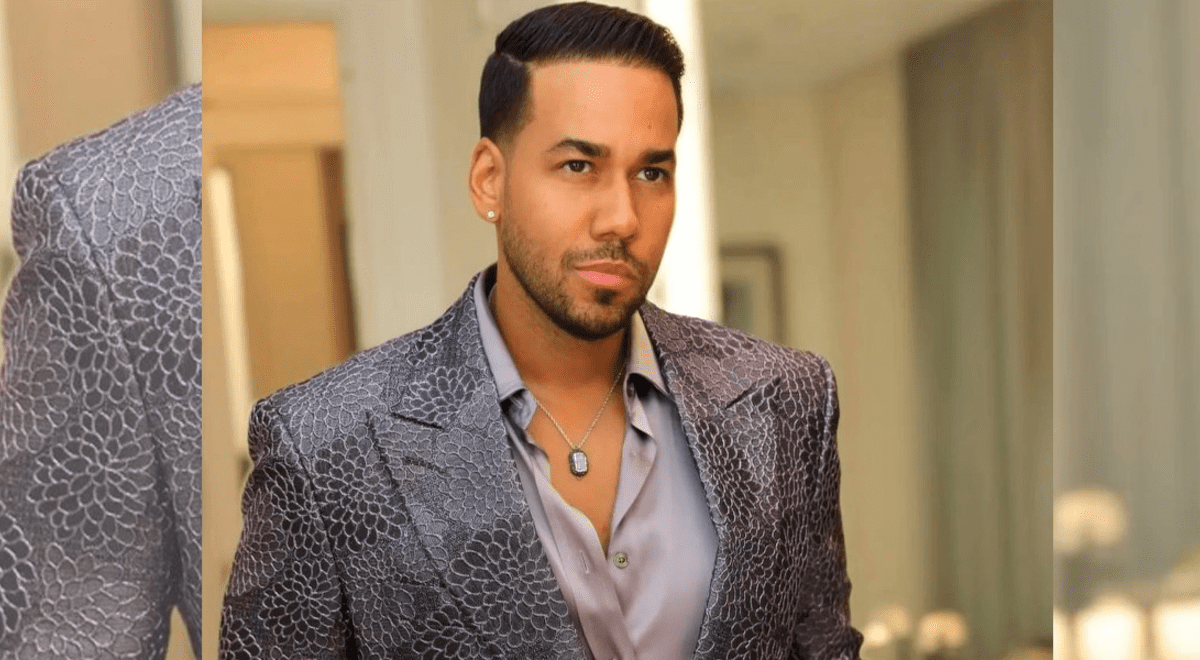 It is definitely a musical phenomenon that is breaking all records. Romeo Santos undoubtedly marks a before and after when it comes to calls and sales at concerts in our country.

On social networks, his fans made the request for the “King of bachata” to open a fourth date viral and today, given the resounding success in sales of his first three shows, it becomes a reality.

LOOK THEN: This is what Carlos Vílchez told María Pía when he found out that they would be partners on América TV [VIDEO]

The fourth concert will be the same at the National Stadium on February 14 and tickets can be purchased at Teleticket starting this Friday, November 25 from 10 in the morning.

Romeo will begin his world tour “Formula volume 3” in our country on Friday, February 10. He cannot believe all the euphoria that his return to Peru has caused and I thank him for all the love and support of his followers.

The Tropimusic production company, through its director Jano Mejía, confirmed that this new presentation will be carried out with the same infrastructure and audiovisual quality as the first three presentations.

“Of course, this is a fact never seen before in Peru, an artist who gives four concerts in a row to his fans, I think it is very difficult to repeat. We are already ready to receive Romeo Santos and all his staff during these four nights of concerts. There will be many surprises”, revealed the businessman.

LOOK THEN: Jessica Newton gives a check to her nana Rous and SURPRISES dedication: “So you can bathe at home” [VIDEO]