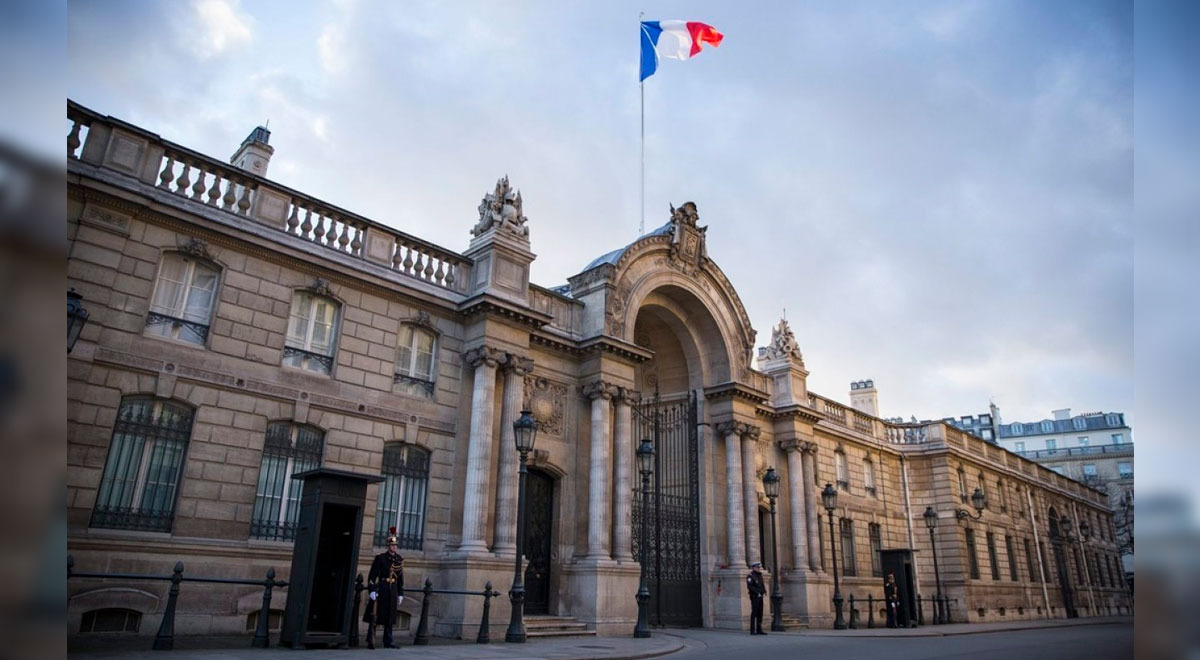 Great commotion in France has caused the denunciation of sexual abuse by a soldier from the presidential palace service to one of his co-workers during the reception at which President Emmanuel Macron was the host.

The prosecution of the European country opened an investigation that put the government in check. According to the authorities, the case of abuse would have arisen in July 2021 when an event was organized to dismiss a general from the government service.

“The two people work together and know each other”said the French media Libération. According to the newspaper, the young military woman would have been subjected to sexual harassment after finishing her work at the reception at the president’s house.

Despite the fact that the complaint was made public this Friday, November 12, the woman made the corresponding complaint at a Paris police station hours after the abuse.

“From the moment the facts became known, measures were taken to accompany the victim and she was given support and was assigned to another place, away from the person identified as the aggressor ”, they explained from the headquarters of the French Executive.

The presidency of Emmanuel Macron has been marked by other faults by one of the head of state’s aides, the former security officer Alexandre Benalla, who was sentenced to three years in prison for beating protesters.