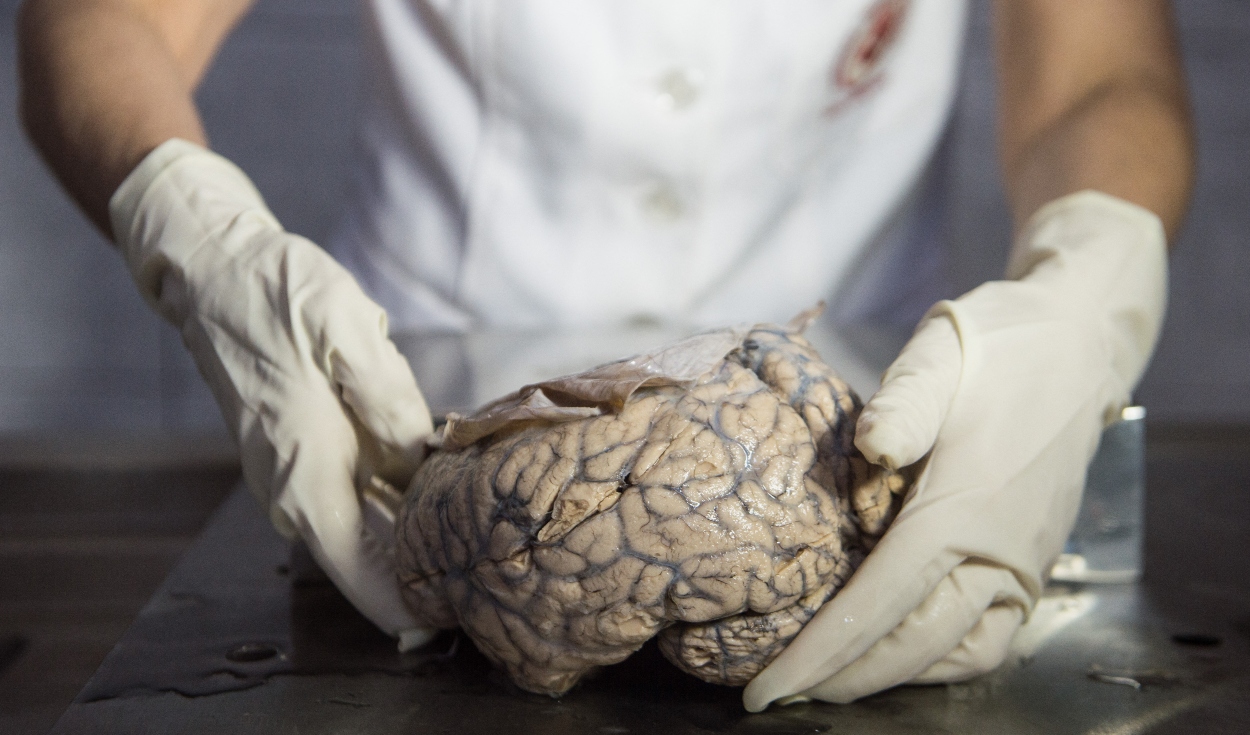 Although brain transplants from living humans today are the stuff of science fiction, Sergio Canavero, a controversial Italian neurosurgeon, assures that it is a “technically feasible” procedure. The only detail is that we currently do not have the appropriate technology to carry it out.

His method to make the transplant of this vital organ a reality has been described in the editorial of the journal Surgical Neurology International, published in December 2022.

In the world of medicine, Canavero is often a point of controversy for pointing out that his experiments in which he has exchanged rat heads for other bodies of the same species have had “successful” results.

In these trials, the brains of the rodents functioned for a few hours after surgery, but they always remained unconscious, that is, not connected to the new trunk.

Canavero’s popularity increased in 2017, when, in the company of a team of Chinese surgeons, he announced that he had achieved the first human head transplant, although in reality they were corpses.

According to other experts in neurosurgery, although the operation had merit due to its degree of complexity, it has not had medical relevance in practice.

According to Sergio Canavero, progress in human brain transplantation is necessary due to the “lack of availability of technologies that can successfully rejuvenate an aging body.” Photo: AFP

The new objective of Sergio Canavero

According to Canavero, a brain transplant would not be another treatment among the bunch, but the definitive solution for almost all diseases, since it would be an exchange of bodies.

In his opinion piece, the neuroscientist describes that, for the procedure to be feasible, the human brain must be transferred to an “immunoconditioned young body”, in such a way that it does not reject the organ, something that would be possible when gene editing technology is available. more advanced.

First, the bodies of the patients (recipient and donor) would be tracheotomized and ventilated, being in an upright position. The brain would then have to be transported inside the dural sac, a thick membrane that surrounds the organ and the spinal cord, he describes in his text.

Finally, to repair the pathway of nerves through the body, polyethylene glycol (PEG) would be used, a compound that ‘glues’ the cut ends of the nerves and that has proven to be successful in various animal experiments, indicates the XL Weekly magazine of the Spanish newspaper ABC.

For all this, “of course, more extensive cadaveric trials will be necessary, followed by tests on brain-dead organ donors,” adds Canavero in the editorial. 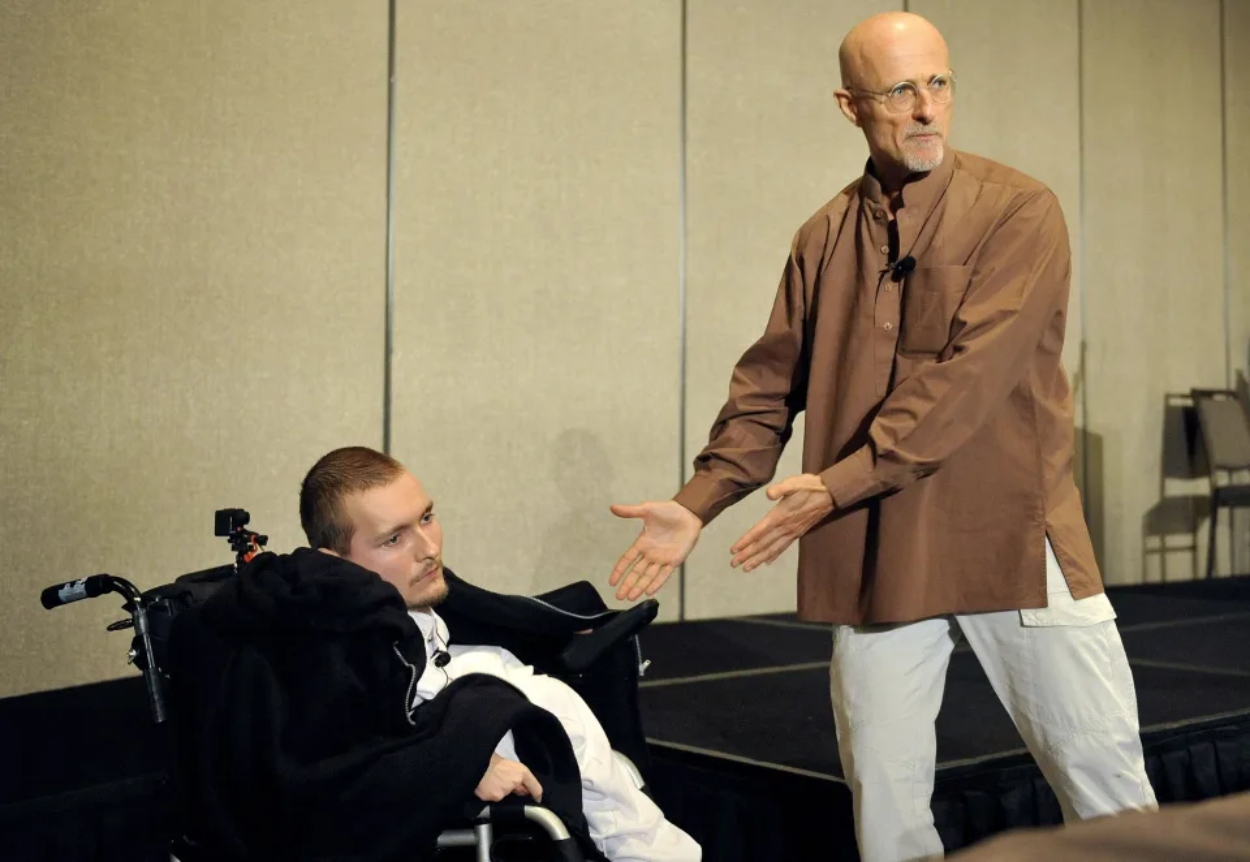 Sergio Canavero next to Valery Spiridonov, a man with a disability who was going to sign up as a volunteer in one of his experiments. Photo: Rex Features

Probable future or a story?

Dean Burnett, one of the many neuroscientists critical of Canavero, wrote in the British newspaper The Guardian that brain transplants are practically tales from the Italian specialist.

Although he admits that he was surprised with the transplantation of human heads from cadavers, doing this procedure with living brains and bodies is impossible since it is impossible to repair a spinal cord injury resulting from trauma.