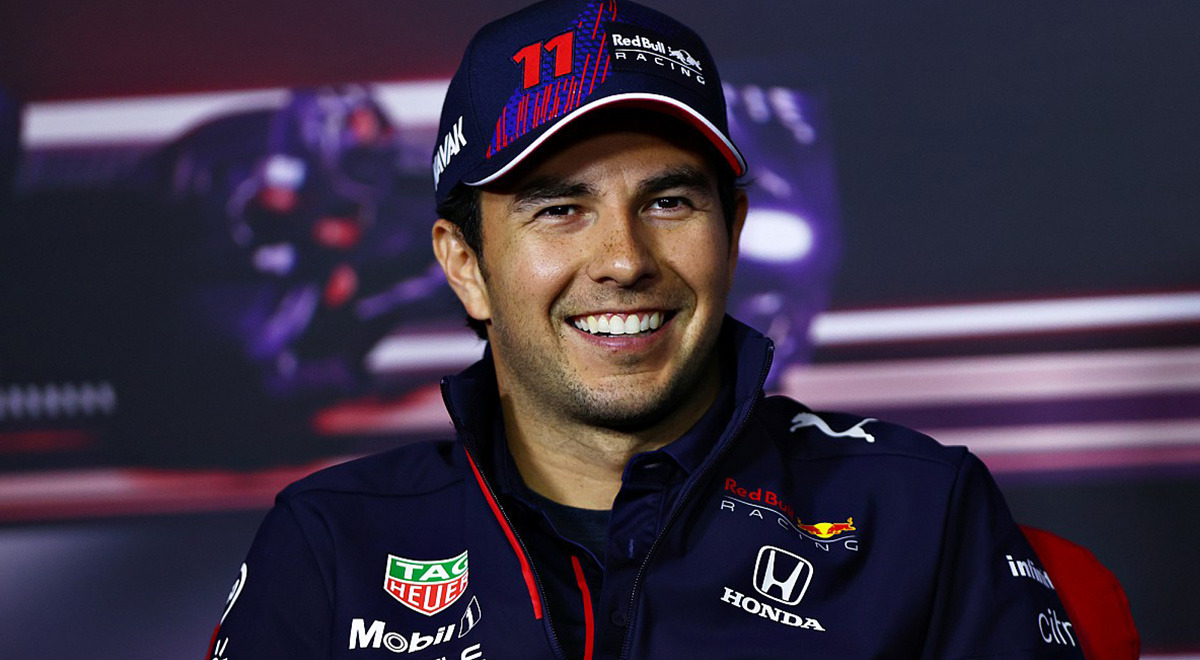 From this Friday, November 5, Sergio Pérez and all the great Formula 1 circus will be in round 18 of the 2021 season, which will be held at the Circuit of the Autodromo de los Hermanos Rodríguez.

Mexican driver Sergio Pérez arrives at the Mexican Grand Prix in a great moment, after two third places in the last two Grand Prix, in addition to marching in fifth place in the championship with 150 points.

In addition, Checo has already overcome a very bad streak after a series of poor results in Belgium and Hungary. It will be from November 5 to 7 that the 20th edition of the event’s history will be played.

On the other hand, Mhoni Vidente, one of the most famous and recognized astrologers in Mexico, every week makes a prediction about what will happen in the next few days, including the results of several important events such as the Grand Prix of Mexico.

Mhoni Vidente pointed out that according to the star’s letter it indicates that the pilot from Guadalajara, Sergio Pérez, will be able to be on the podium, either in first or second place.

This prediction has a sporting endorsement, as the Mexican has already achieved two first places (GP of Sakhir 2020 and the GP of Azerbaijan 2021), in addition to three second places (GP of Malaysia 2012, GP of Italy 2012 and GP of Turkey 2002)

On the other hand, Mhoni Vidente assures that Saúl “Canelo” Alvarez will travel from Las Vegas after finishing his fight to be with Checo Pérez at the Mexican Grand Prix.