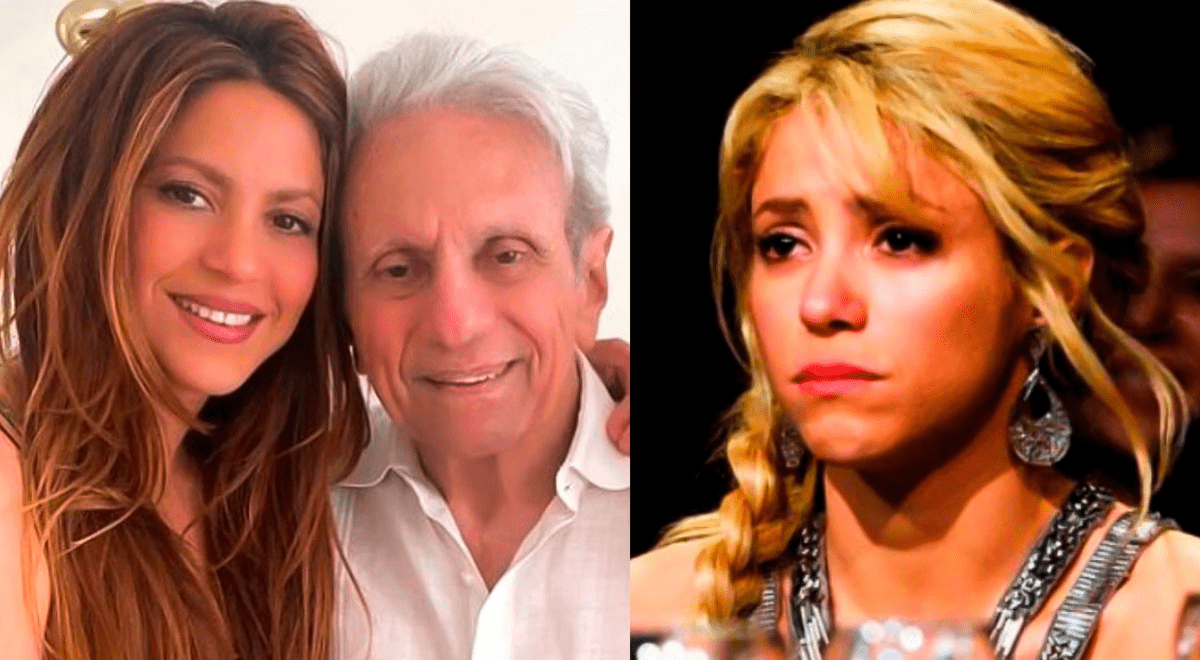 When it seemed that everything was starting to go well for Shakira, a concern is added to his life because his father William Mebarak was again admitted to the hospital due to complications in his health. Let us remember that on November 8 her parent left the clinic after 17 days of hospitalization.

YOU CAN SEE: Shakira and the CUTE scene when consoling her son who was crying GOODBYE to his team [VIDEO]

At that time, the press celebrated that the father of the Colombian singer has recovered. “Very good news for Shakira. Her father has just arrived home after discharge,” they reported in El Gordo y la Flaca.

However, today, November 24, it seems that his father’s health was worrying, so he had to go to the medical center again and be seen immediately. This was reported by Europa Press.

On this occasion the father of Shakira He was observed for a complete medical check-up to determine his health and he was there for several hours.

A reporter was able to capture the interpreter of Monotony quite distressed when leaving her house to see her father. “Crest down and worried,” she stated.

YOU CAN SEE: The time that SHAKIRA was summoned as an emergency for the closing of the 2014 World Cup after the failure of JLo and Pitbull [VIDEO]

The artist Shakira He shared a video helping his father with his therapies after being hospitalized for several days. These images received all the support of her followers, as she expresses how much she loves her parent to get very involved in her recovery.

In this same clip, he kisses his father’s feet after he completed the exercise correctly in this part of his body.