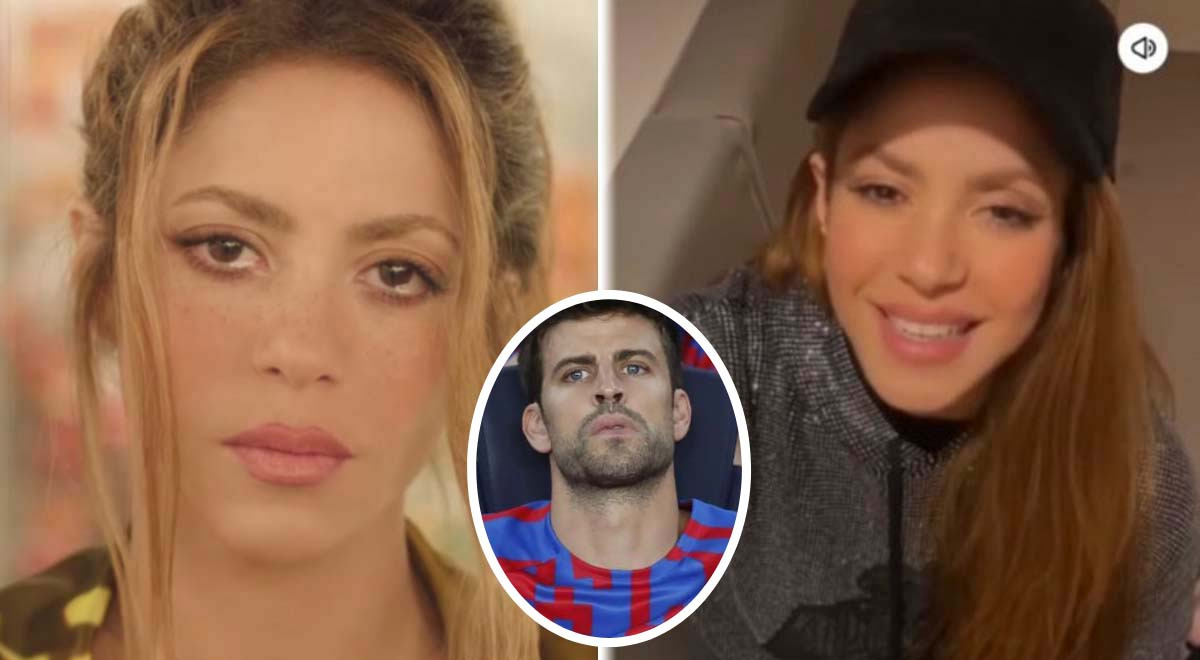 With all the attitude! Colombian singer Shakira confessed and he spoke for the first time about everything he has experienced this year. Via Spotify Wrapped 2022, it was possible to know the difficult moments that the artist went through, who opened her heart and expressed what she feels, a few days after the end of this year.

YOU CAN SEE: Clara Chía changed her style since she was Gerard Piqué’s girlfriend: Now she wears elegant clothes [FOTOS]

As is known, the ‘barranquillera’ separated from the footballer and father of her children, Gerard Piqué, with whom she had a relationship of more than 12 years, who was born in the World Cup in South Africa. Now, the renowned singer could not help but admit that this year was very hard for her, but she also highlighted the love and support of her followers.

“2022 has been a year that I will hardly be able to forget, in which I have encountered so many challenges, like true friends.. Music has been a good company and you even more and I want to thank you for listening to me, for allowing me to express myself,” she said at the beginning, highlighting her fans for being there for her and giving her a lot of strength.

Meanwhile, he also commented on what is coming for next year, as he is looking forward to 2023 with great anticipation: “Hopefully in 2023 I can continue to reciprocate all the support and affection that they give mebring you new music and much, much more, kisses”, he narrowed with a shy smile on his face.

YOU CAN SEE: Shakira took Gerard Piqué MIDDLE FINGER in the middle of his children’s event? [VIDEO]

Carlos Vives changed the lyrics of the song ‘La Bicicleta’

The Colombian singer and friend of Shakira, Carlos Vives surprised more than one by giving singular support to the singer. And it is that, the artist did not hesitate to change the lyrics of the song ‘La Bicicleta’, dedicated to Gerard Piqué.

“He likes the house better, that the hours do not pass. He likes Barranquilla …”, now it is the new lyrics of that song.