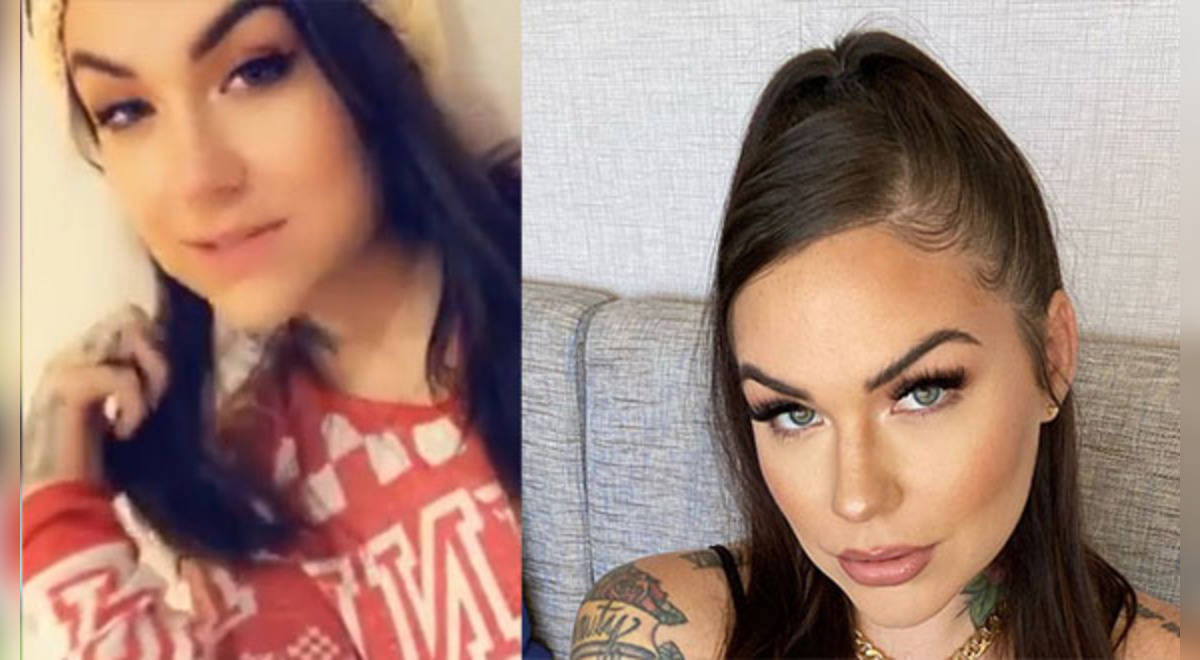 Since becoming a mother, Karmen Karma fought alongside her husband to support their family in the United States. He lived with financial difficulties and was part of a program created by the Government to help low-income families.

Karmen Karma, 30, and her husband Alex did not have a stable job and it was difficult to cover the expenses they had with their newborn daughter Vienna, the couple told The Sun newspaper.

“We counted every penny, I had enough to eat, but obviously with a newborn baby and breastfeeding I needed other more nutritious and expensive foods,” explained the woman.

Discover Onlyfans and get rich

In the middle of the difficult situation, Karmen, who was an adult film actress, opened an account on OnlyFans, where she began to post videos and interact with users. To date, she is a millionaire and has been able to pay for her family’s expenses, including paying for her daughter’s college studies and taking care of her other five-month-old baby.

After making his story known in USA, the woman has not hesitated to make her case visible to demolish all prejudice in reference to sex work. Initially, she specified that she was afraid of what people would think of her, so she only took a few occasional shots, because she did not want to harm her mental health.

“I didn’t like being on the sets anymore, away from my baby. Of course I have nothing against working on adult films, but in my case I felt that it was a past stage. I was depressed every time I had to film a scene, “he said.

For this reason, Karmen decided to open an account at OnlyFans to work from home. “I started working online and soon I was making more money than I ever had in the sex industry,” she revealed.

Currently, it generates US $ 300 for a single interaction with a user and can earn US $ 2 million per year. “I have already paid the college funds for my two daughters. They both have savings accounts in which I put everything, “he said.

“I don’t care if they are doctors or lawyers, they can be whatever they want to be. However, I would like them to be their own bosses, entrepreneurs ”, he concluded.