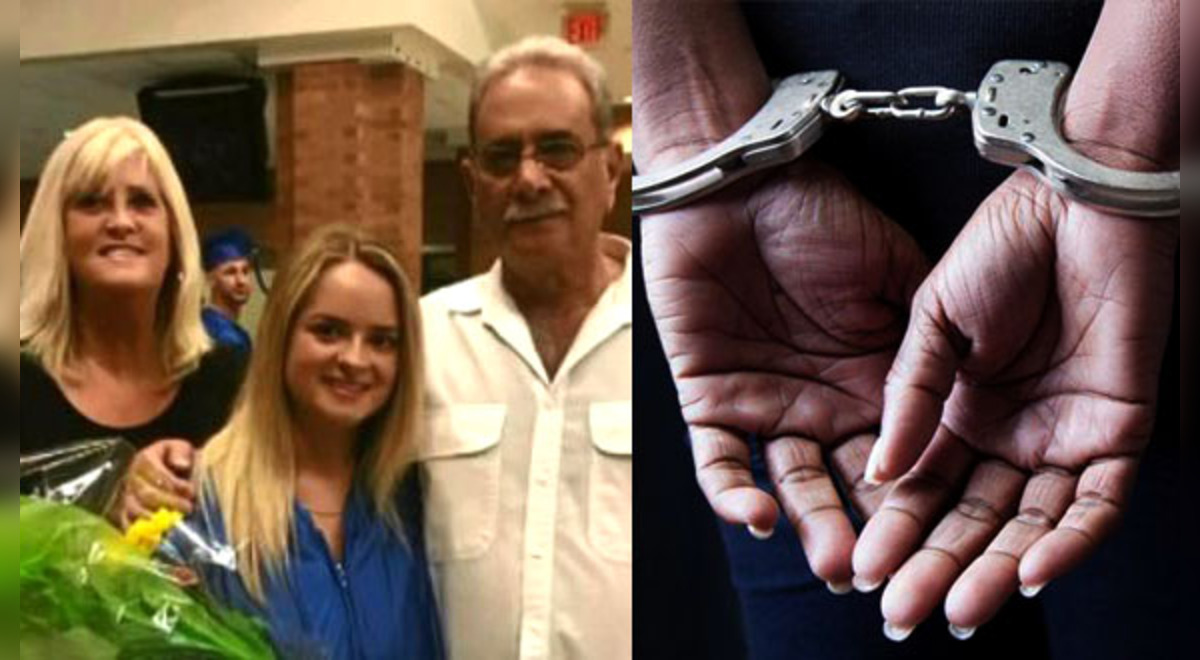 A woman was accused by the United States Police of defrauding her husband for 20 years. It is about Donna Marino, who made her spouse believe that he had Alzheimer’s disease to steal his entire fortune.

According to local media WKBN, the 63-year-old American was detained by police officers in Connecticut after being accused of forging her husband’s signature on pension checks, social security, among other legal documents.

After his arrest, Donna Marino revealed that she transferred all of her husband’s money to her bank account, reaching 600 thousand dollars; In addition, he specified that it convinced him for more than two decades of suffering from Alzheimer’s, a progressive disease that affects memory and other important mental functions.

How was the scam discovered?

Marino’s husband, 78 years old, along with their daughter, Elena, denounced their relative for Fraud in March 2019. At that time, the young woman indicated that she had detected a robbery after finding “financial paperwork” in her home in Connecticut. The first suspect was Donna, who had been stealing money since 1999.

In agreement, the spouse declared to local media of USA, the woman “had always controlled finances,” but “had no idea that she was taking money away.”

By January 2020, the couple divorced and the main motive was “the fraud that the monetary gains had suffered for decades.” All the money that Dona stole from her husband she deposited in her mother’s bank account so as not to leave a trace, but thanks to the police investigation the scam was discovered.

It should be noted that the United States authorities have prosecuted Donna Marino, but they have released her under the condition that she be present in court on November 29.