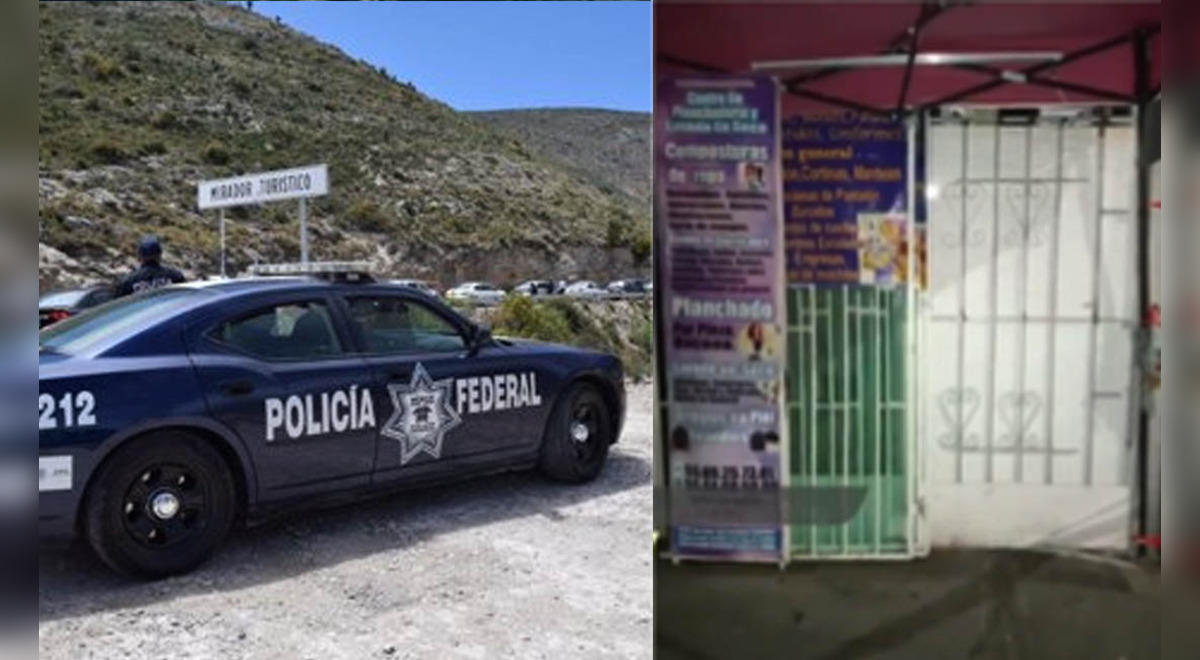 A woman murdered her husband because he mistreated her and hid the body for a month in a plastic container. The shocking crime occurred in a home in Mexico City.

According to the police report, the accused was identified as Mary Torres60, who has been detained by the police after confessing to the heinous crime, reported El Imparcial.

The forensic medical studies that were carried out on the corpse of the murderer’s husband indicated that the death had occurred approximately a month ago.

hid the body of her husband

The authorities in charge of the case indicate that the woman ended the life of her partner with stabs. Later, she hid her body in a container that she had inside her home.

However, the murderer confessed crime to his daughter, but she called the authorities to report the murder of her father. “She lived for almost a month with the body of her partner in a tambo,” reported journalist Carlos Jiménez.

He confessed to his daughter that he killed his partner because he mistreated her. She said that she stabbed him, put him in that drum and put caustic soda on it, ”she added about her shocking case.

The City Prosecutor’s Office Mexico is investigating the case while the murderer is in custody. So far it is unknown if other people would have participated in the crime.