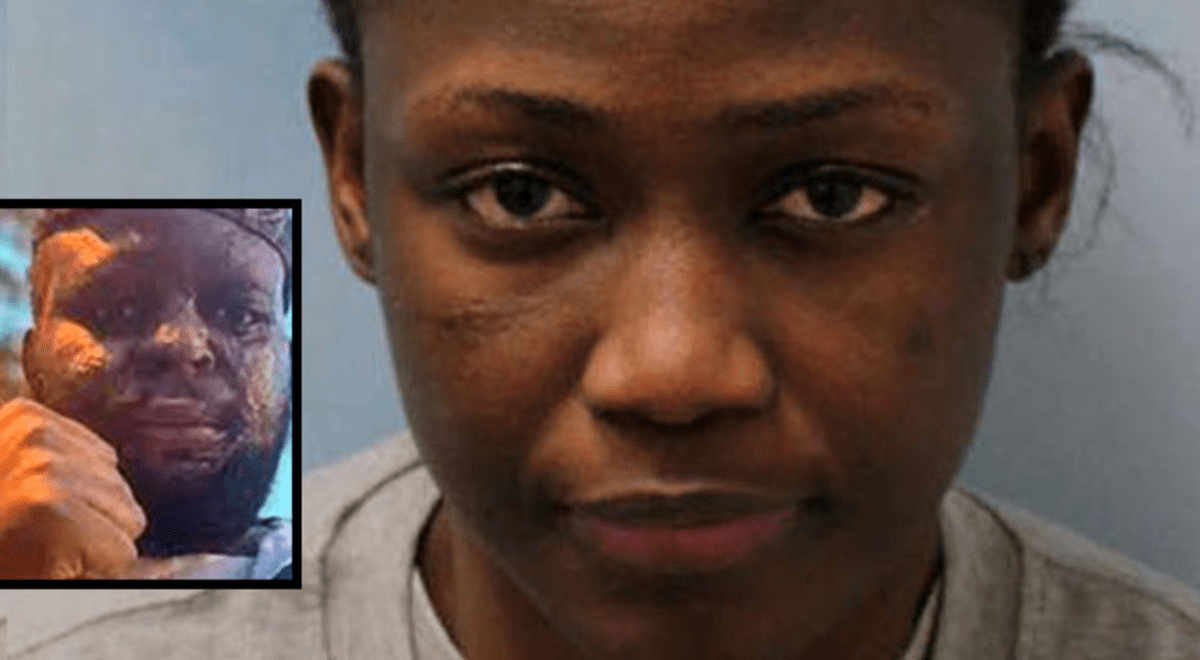 A tragedy lived Kelvin Pogo, a man from the United Kingdom, after being the victim of the jealousy of his partner, who attacked him with acid on his face because he thought he had been unfaithful with one of his friends.

The victim stated that her partner, Esther Afrifa, 28, disfigured him with sulfuric acid while he slept. Due to the brutal attack, the woman was sentenced to 14 years in effective prison in London, United Kingdom.

The Harrow Crown Court, headed by Judge Charles Bourne, indicated that the couple of Kelvin Pogo it was a danger to society and ordered that the woman serve at least two-thirds of her sentence, in addition to 3 years of probation.

The event occurred last December 2019, but the recent conviction of the authorities of United Kingdom has once again captured the attention of the media, the British newspaper The Mirror, which explained how the events occurred.

Prevented your partner from getting help

According to the aforementioned medium, the woman, uncontrolled by jealousy, bought the product on the Internet and, while her boyfriend was resting in the room, he threw the liquid all over his chest and face.

Her partner, amid the screams, asked her for help and she pretended to him that she was doing everything possible to get him treated urgently: she pretended to call the emergency services, blocked the call of her friends and canceled a taxi to avoid take the victim to a hospital in London.

After four hours, the woman again threw acid on Kelvin Pogo’s face and body, while he waited on the couch to be helped. When threatened, the man fled the house and screamed for help.

Neighbors alerted the Police in United Kingdom and they managed to capture the woman who wanders near the area. The authorities have described the incident as “something truly evil.”

Suffer after the attack

The man said he lost an eye after his partner’s acid attack. The fact has marked him for life. Furthermore, the victim accused the woman that she also tried to trick him into drinking the acid combined with water.

“Every day I wake up is like the day he attacked me. It is as if time has stopped. Every time there is a knock on the door, I am afraid that someone will hurt me. She was my world and she did this to me. I do not understand it ”, sentenced. It is important to specify that the woman was accused of causing serious harm to her partner with the intention of murder.