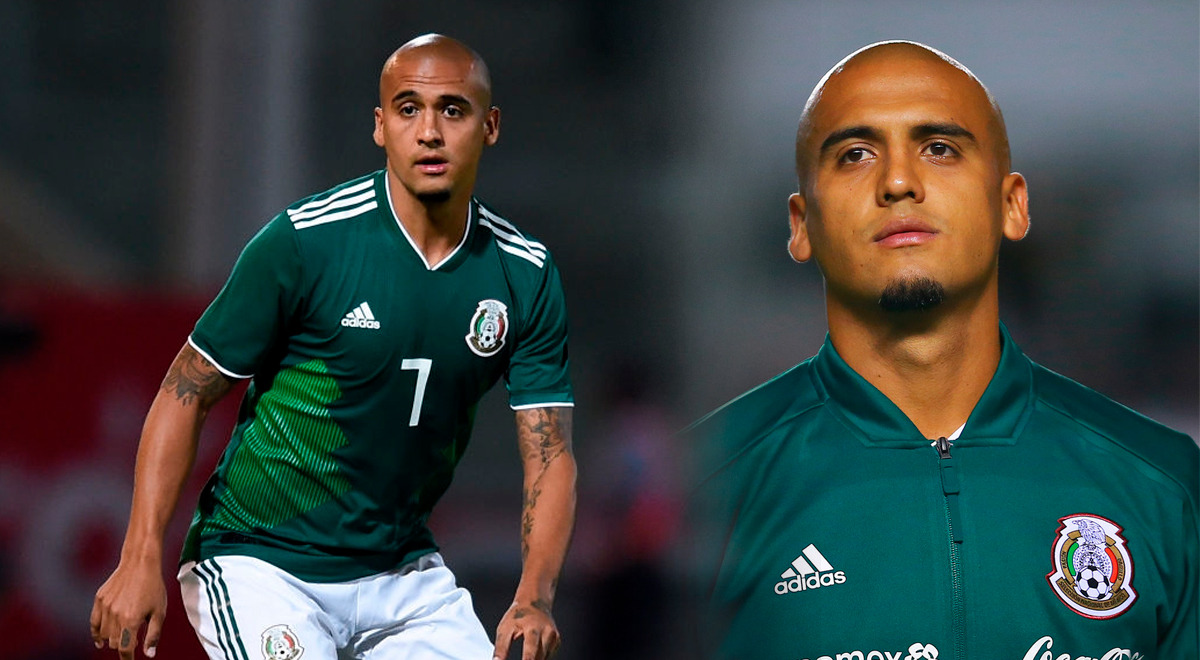 Mexico could not against the United States and lost 2-0 on the last date of the Qatar 2022 Concacaf Qualifiers, which caused discomfort in the Aztec fans; a fan sent messages to the wife of one of the soccer players on the team who currently runs it Gerardo “Tata” Martino.

The supporters of the Mexican team not only asked the popular ‘Tata’ Martino to go home, due to the poor results, despite the fact that the ‘Tricolor’ team is second in the table of positions of the CONCACAF Qualifiers.

According to the Instagram stories of Luis Rodríguez, a member of the Mexico national team, his wife told him that he received threats with insults and attempted femicide.

“Fuck my trunk, get away from the Mexican team, if it’s not going to have to kill and rape your mother, your wife and children. Then we send them to you in black bags, fucking dead of me* ”, The player shared the message received.

And it did not end there, because the right side of Tigres indicated that he did not respond to the message and the aforementioned attacked his wife by writing him internally.

“That your pend *** does not answer me. Make me an appointment so I tell him in person that he is a pend *** just like his bastard family. But make the appointment for real, do not talk just to talk pend *** that is how you are “, it was read.

Finally, the soccer player of the Mexico national team wrote him with great respect and sent him a long and extended message.

“I understand that my work in the National Team can cause all that in you, but I do not justify it. I ask you please not to write to my wife anymore, raping and killing are very cruel words, ”he began.

“Miguel, we don’t deserve that, much less should you include my family. Leaving the Selection is not an option for me. I wish with all my heart that God touches your heart, and if I can help you with something other than soccer, I will be attentive, “he concluded.