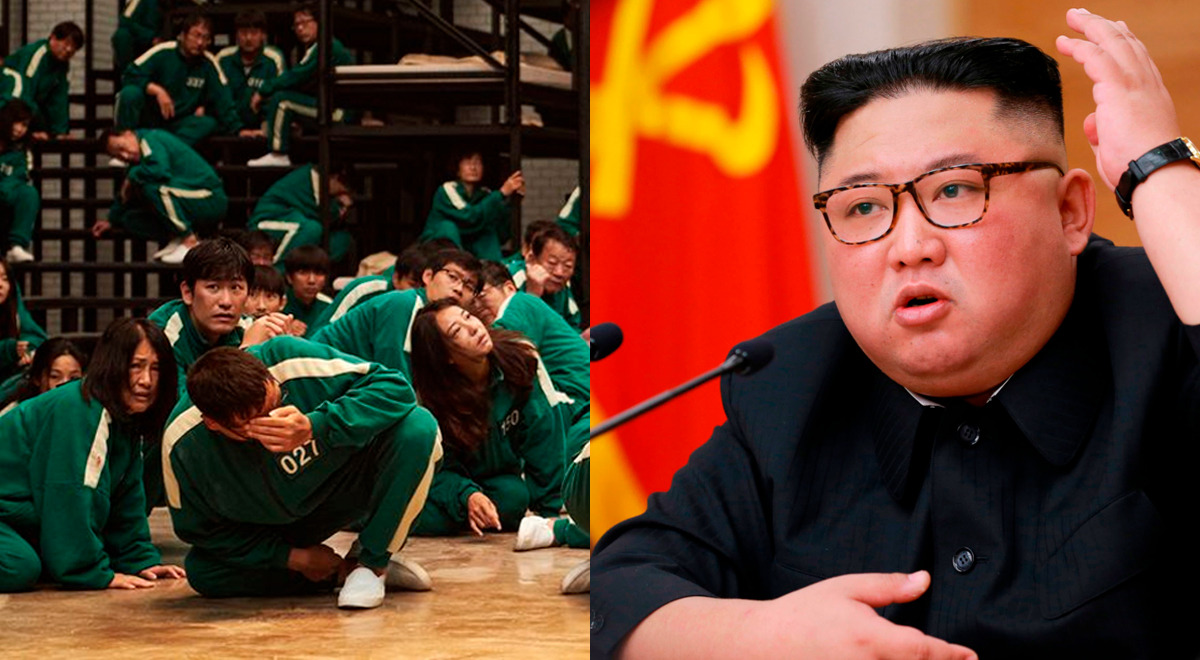 A student was killed in North Korea for selling copies of the hit Netflix series The Squid Game. According to Radio Free Asia (RFA), authorities came to him after they arrested high school students watching the series.

The young man reportedly passed The Squid Game to North Korea from China via USB stick. The South Korean film is not available in China, but it remains popular thanks to piracy websites.

“All this It started last week when a high school student secretly bought a USB drive containing the drama The Squid Game. and he saw him with one of his best friends in class, ”a North Korean police source told the RFA Korean Service.

“The friend told other students that they were interested and they shared the USB with them. The government censors received a tip and the students were arrested ”.

The person who bought the copy received a life sentence, while their friends who saw it received five years of forced labor. Meanwhile, the school’s teachers and administrative staff were fired and face the exile to work in remote mines.

However, the smuggler faced a much higher penalty: death by shooting, one of the brutal methods by which characters in the horror series are also killed.

In 2020, Kim Jong-un’s country passed key legislation titled “Law on the elimination of reactionary thought and culture”, which can confer the death penalty for “viewing, possessing or distributing films, plays, music and books from capitalist countries such as South Korea and the United States”.

The arrests mark the first time North Korea has applied this law in a case involving minors, according to the FRG.