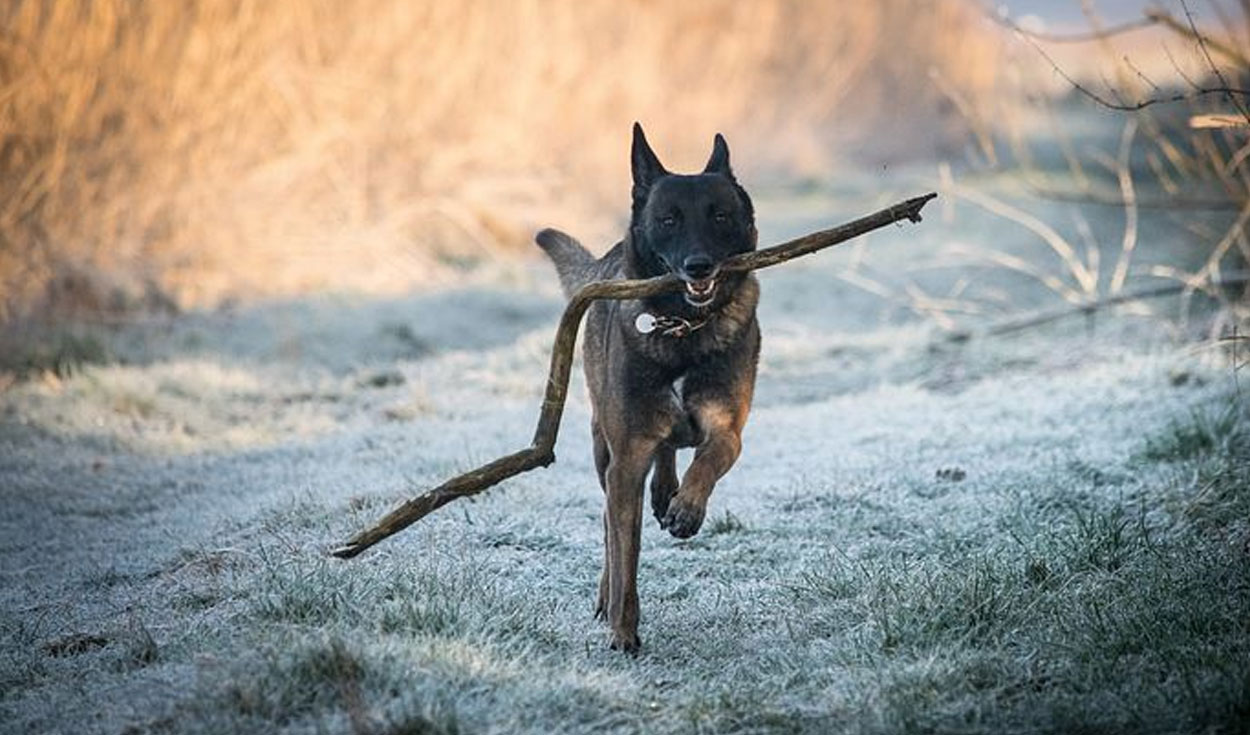 Without a doubt, the intelligence of dogs is one of the mysteries that most intrigues scientists who are experts in domestic animals. However, measuring this characteristic is a very complex task because there are different types of cognitive abilities.

For this reason, a study published in Scientific Reports subjected more than 1,000 dogs of 13 different breeds to a set of tests called smartDOGwhich analyzes a dog’s ability to solve problems and strategy, impulse control, the ability to read human gestures, the ability to imitate them, memory, logical reasoning, and the ability to explore and recognize a new environment.

Despite the large number of participants, the tests revealed significant differences between races.

“Most breeds had their own strengths and weaknesses,” lead study author Saara Junttila, a PhD researcher in canine cognition at the University of Helsinki, told The Telegraph.

The breed that performed best during the tests was the Belgian shepherd malinoiswith 35 of the 39 possible points.

The Malinois is a highly sought after breed for security jobs. Their affinity for detecting and identifying criminal acts may be related to their problem-solving skills, proof of which they scored A+.

Another test in which the Malinois excelled was the interpretation of human gestures and spatial development.

The only skill they scored low on was the impulse control or inhibition test. In this test, the Malinois attempted to grab a cookie from a clear, pitched cylinder and failed by going straight for it instead of going around the cylinder and grabbing the food through one of the openings.

The researchers indicated that this impulsiveness test deficiency may be related to the work of Malinois, as security dogs require high responsiveness that is associated with low inhibitory control.