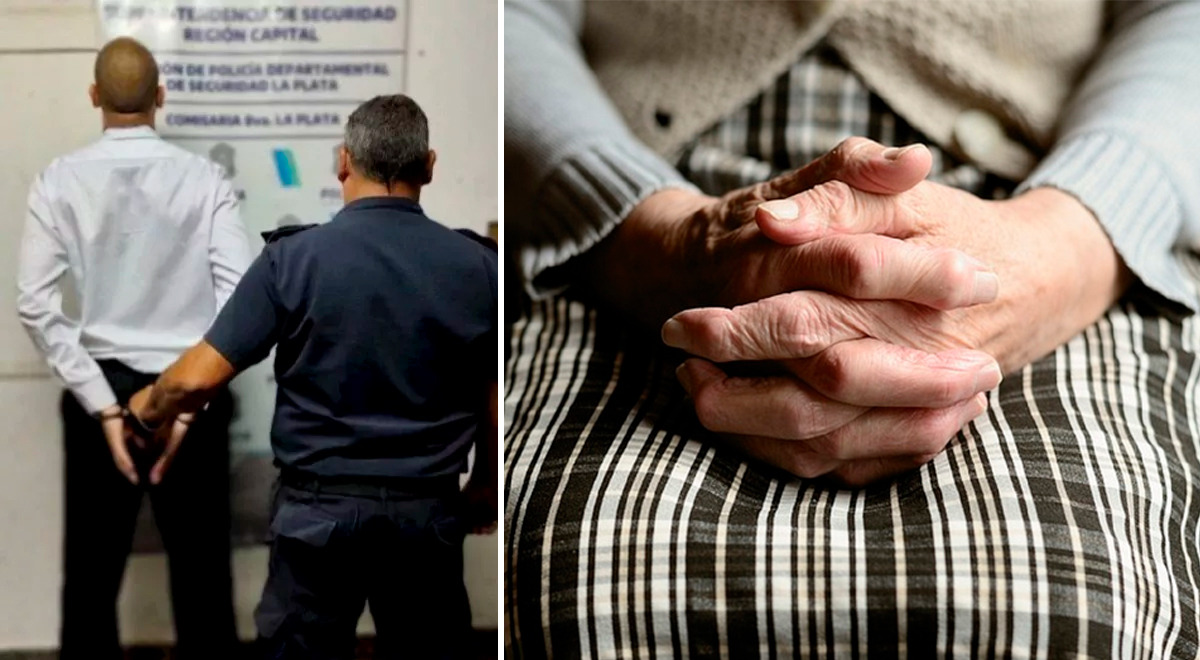 The confession of a brutal crime has shocked an entire neighborhood in La Plata, Argentina, where a subject confessed to beheading his mother. The 41-year-old man turned himself in to the police and carried the woman’s head in a bucket.

Martin Gutierrez, 41, confessed to being the murderer of Martha Susana Gutiérrez, 73, who suffered from mental disorders and family conflicts that would have been the triggers for her to commit the crime.

“I killed my mom”

“Kill my mom” was the phrase that the ex-policeman said to the agents of the La Plata police station last Sunday night. The subject arrived at the scene wearing a shirt, shoes and suit pants.

After his cold and brief confession, the man went to the police and handed them the keys to his house and explained: “Vine to surrender ”. Police officers arrived at the man’s home and discovered the crime scene.

“A problem of a family nature”

In the place enfound the 73-year-old woman’s body wrapped with a bedspread and on the other side of the house a bucket containing the woman’s head. A gas hose was also found at the scene, with which he hit his mother.

Gutiérrez did not refer to the motives for the crime, however, the first testimonies maintain that they had “a family problem” that kept mother and son facing each other and the discussions between them had been “strong and daily” for years.