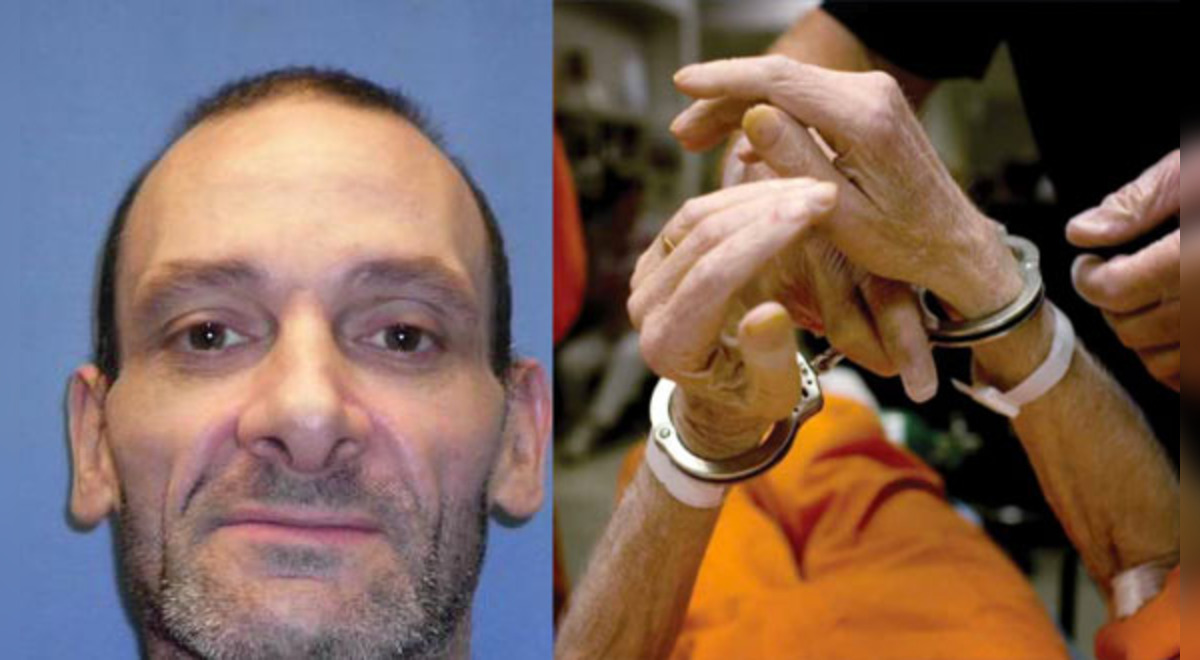 A man was executed in Mississippi, United States, after pleading guilty to murdering his wife and sexually abusing his partner’s daughter while she watched everything as she was dying. The case has been around the world.

Is about David neal cox, 50, who admitted his crimes calling himself “worthy of death” before the Supreme Court of the United States. Subject received a lethal injection at the State Penitentiary of Mississippi, in Parchman.

In 2010, Cox attacked his wife, identified as Kim kirk cox, shot to death. The terrible thing about the crime was that he sexually abused his spouse’s daughter in front of him while she was dying. The subject was arrested and sent to prison. Years later, he pleaded guilty to the crime and the jury passed his death sentence.

On his last day of life, the man wore a red prison jumpsuit and was covered by a white sheet during his execution. “I want my children to know that I love them very much and that I was a good man at one point,” he said before his death.

It should be noted that the stepdaughter of David neal cox, who is now 23 years old, was present during his execution. She was only 12 years old when she was abused three times by the subject while her mother was injured and her little brother locked up.

Death Penalty Action, a group that opposes executions in USA, he specified that if an inmate waives the appeals it would amount to a “suicide sponsored by the state.” The group had prevented the execution of Cox, but proceeded with the penalty due to the revelations of the subject declaring his “horrible crimes”.