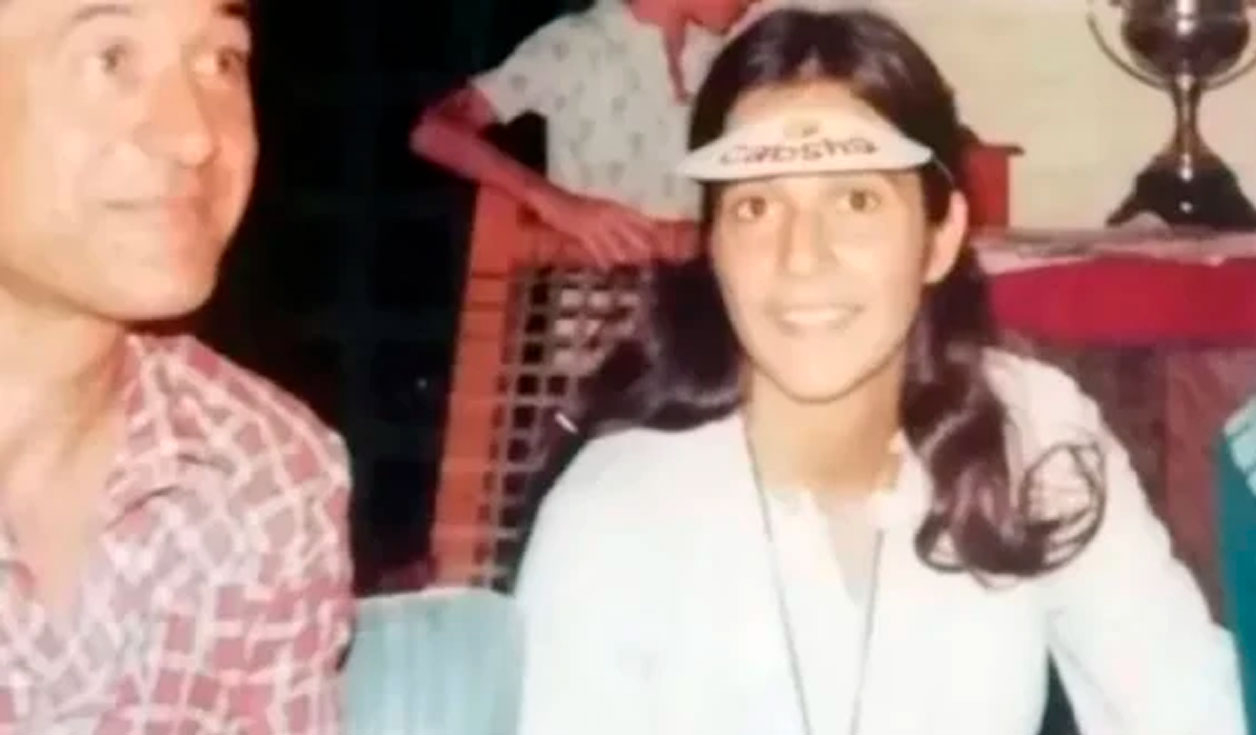 “Thank you for the sufferings that make me understand others. Thank you for the world and thank you for giving me the joy of living in it”, was the poem he wrote Marta Emilia Altamirano, ‘Paty’, before his disappearance 42 years ago, after falling into a glacier on Cerro Mercedario, in San Juan, Argentina. Four … Read more

Oscar Ismael Poltronieri, born in Mercedes on February 2, 1962, is one of the most prominent soldiers in Argentina, but is remembered only by few today. He is considered the ‘Hero of Monte Dos Hermanas’ for having resisted only in the last minutes of the Malvinas War. Currently, at just 61 years of age, he … Read more 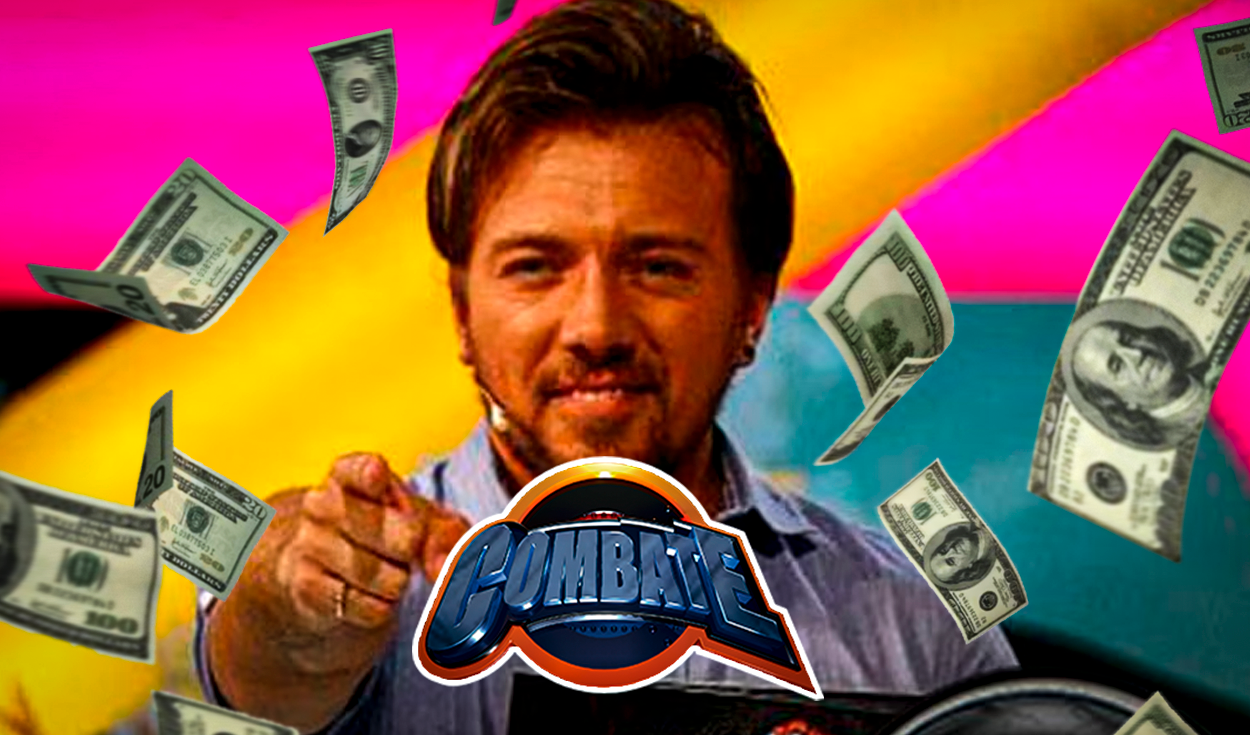 Did they pay you for the experience? The podcast”With FM” continues to present iconic guests from the reality show “Combate” who bring to mind the followers of the extinct show the best of their times. On this occasion, the interviewers Fabianne Hayashida and Mario Irivarren had the beloved Julián Zucchi on their set, who revealed … Read more Rafael Fernandez He is away from the small screen after his divorce with Karla Tarazona. Now, the popular “King of eggs” has once again attracted attention after turning the page and showing himself publicly with his current partner, whom he previously spoke of and revealed that it is his “official outgoing”. However, the name of … Read more

The actor Claudio da Passano Gallowho played an important role in the film “Argentina, 1985“He died at the age of 65, as reported by the Association Argentina of Actors through a statement. “It is with great sorrow that we bid farewell to the actor Claudio DaPasanomember of our union since 1985. He carried out extensive … Read more

Union, social and political organizations gathered this Thursday in front of the Embassy of Peru in Buenos Aires to support the national strike that is taking place in that country and to ask for the “freedom” and “restitution” of the former Peruvian president Pedro Castillo (2021-2022). Dozens of protesters came to the diplomatic headquarters to … Read more

In a recent edition of “Magaly TV, the firm”, Medina presented in a report images of the actors Érika Villalobos and Aldo Miyashiro in Argentina, the country to which the host of “La banda del Chino” traveled to present his new play called “Faca”, in which, in addition, the renowned Peruvian artist was in the … Read more 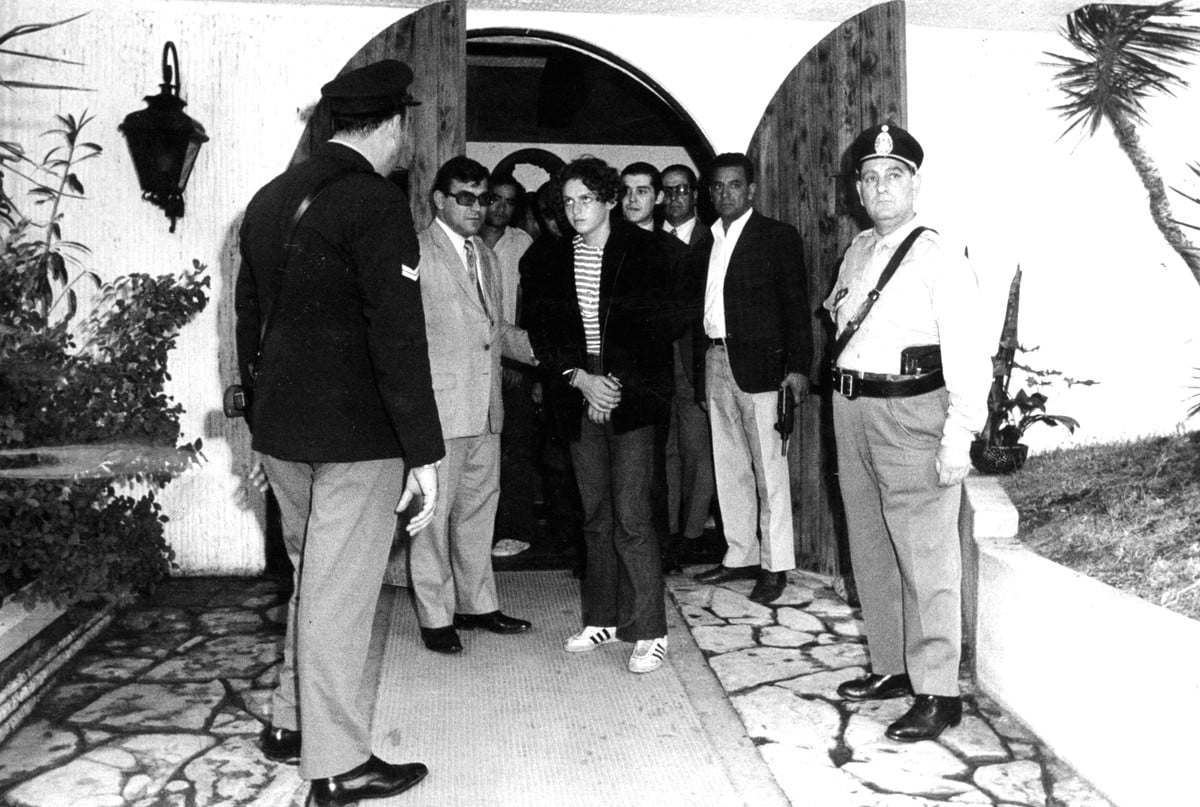 In 1972, no one in Argentina imagined that under the innocent appearance of Carlos Robledo a bloodthirsty serial murderer was hiding, who at the age of 20 ended the life of 10 people. His actions led the media in his country to dub him as the ‘Angel of Death’. robledo He was sentenced to indefinite … Read more