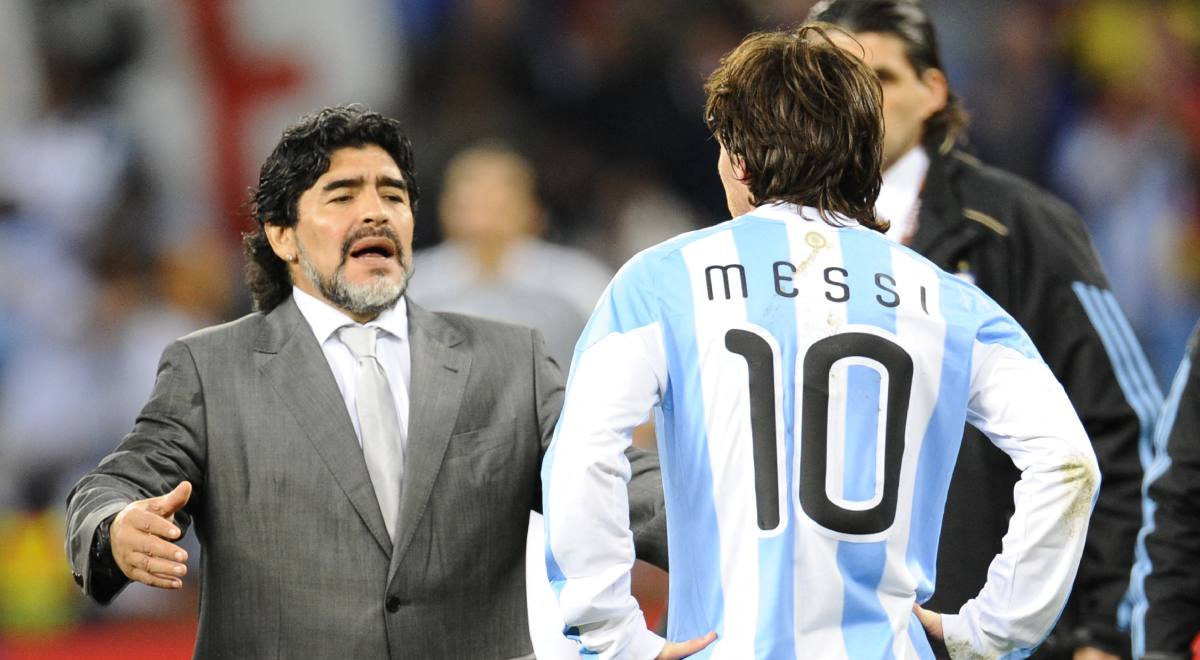 Argentina faces France today for eternal glory in the World Cup Qatar 2022. However, one detail could not go unnoticed and that is that his greatest idol: Diego Maradona will not be around for the first time in 40 years. Diego Armando Maradona He played the 1982, 1986, 1990 and 1994 editions. And he went … Read more Although Diego Maradona made history in football, he was not the only one in his family who devoted himself professionally to this sport. His younger brother Raúl ‘Lalo’ Maradona was also a footballer. The former player came to play the Peruvian tournament in 1998 after signing for Deportivo Municipal. But what happened to the life … Read more Argentina lives a special moment this October 30. It’s the birthday of Diego Maradona one of the greatest soccer players of all time, who led his country to win the World Cup. In Buenos Aires, a party has been taking place around his imposing mural, where his fans greet him. Dalma Maradona joined the celebrations … Read more the fame of Diego Armanda Maradona exceeds Earth’s orbit. With the aim of gathering the largest number of messages in audio and video format, if possible a million, the Cosmic Kite project has planned a world tour that will begin on Saturday, July 23. What is the next step? Send a satellite loaded with the … Read more In recent days, FBC Melgar has made headlines by becoming the only Peruvian team to continue competing in the Copa Sudamericana. The team from Arequipa came first in Group B, ahead of Racing from Argentina, Cuiabá from Brazil and River Plate from Uruguay. One of the architects of this achievement is the technician Nestor Lawrence. … Read more In the preview of the epic meeting between the champions of the Copa América and Eurocopa, Argentina vs. Italy, for the Finalissima 2022, Leo Messi told how he prepared the tribute to Diego Armando Maradona after his death. In addition, he indicated that something strange happened with the shirt of Newells, which ‘Leo’ didn’t remember … Read more During the presentation of a plane in tribute to Diego Maradona that will travel to the 2022 Qatar World Cup, a video was released that recreated an emotional message through artificial intelligence where the greatest Argentine figure of soccer. In one version of Diego Maradona at the World Cup Mexico 86 the creative agency Genosha … Read more 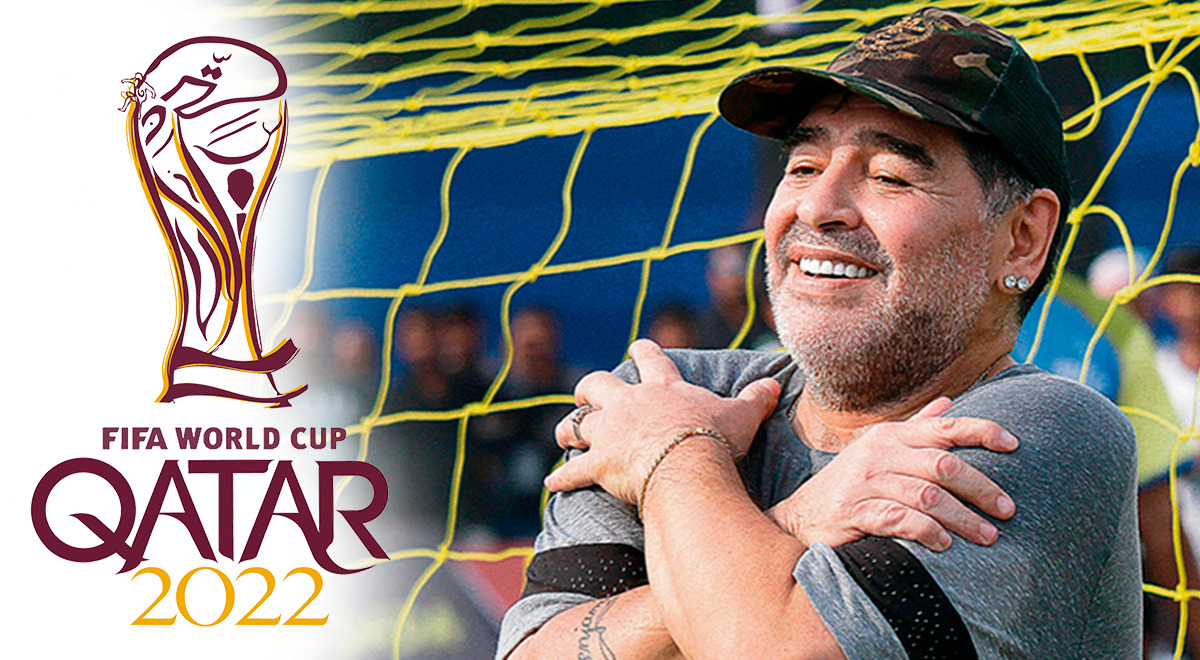 This 2022 marks two years since the death of the greatest idol of Argentine soccer, Diego Armando Maradona. However, time is not a reason for forgetfulness for his admirers in the world. The heart of “Ten” lives in each of the fans of the Argentine National Team to the point of asking for his organ … Read more Almost a year and a half after the death of Diego Armando Maradona One of the personalities for whom this fact remained unknown was Carlos Salvador Bilardo, coach of “Pelusa” in the Argentine team and champion with him in the 1986 World Cup in Mexico. This Saturday, an Argentine columnist revealed that the “Doctor” had … Read more Just over a month after celebrating the first anniversary of the death of Diego Armando Maradona, his younger brother, Hugo Maradona died of a cardiac arrest at his home in Naples. After knowing the news, the Instagram account of the former world champion surprised with a farewell message for the former footballer. “‘Come, Turquito, let’s … Read more