Instagram Meta’s social network has just made official that it will allow users share stories up to 60 seconds long. This way, clips that are one minute long will no longer be automatically trimmed at 15 seconds, as was the case in the past, causing one to post multiple interrupted stories at once. As Matt … Read more Former One Direction member Zayn Malik He stopped following his ex-partner, Gigi Hadid, with whom he has a daughter named Khai, on Instagram. The news comes after sources confirmed that the model is dating the Hollywood star. Leonardo Dicaprio. Despite this, the Victoria’s Secret angel still follows the “Dusk till dawn” singer on the photo-sharing … Read more 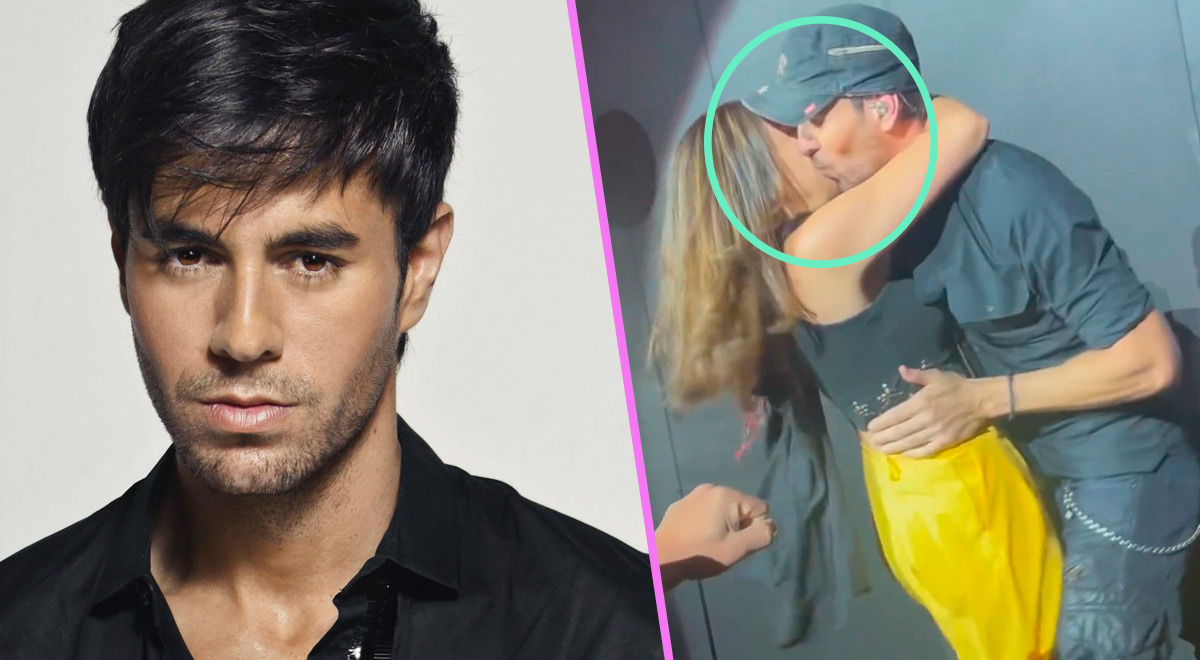 They have placed him on the same level as Adam Levine and Gerard Piqué, because? The Spanish singer Enrique Iglesias has gone around the world and it has not been because of one of his latest songs, but because of a scandalous video that he posted on his social networks and that has generated various … Read more Instagram bet to look like TikTok with its characteristic short video format, but this change brought with it low audience numbers in the reels. As indicated by The Wall Street Journal, who obtained access to internal Meta documents, the article titled “Creators X Reels State of the Union 2022” reveals that users spend little time … Read more 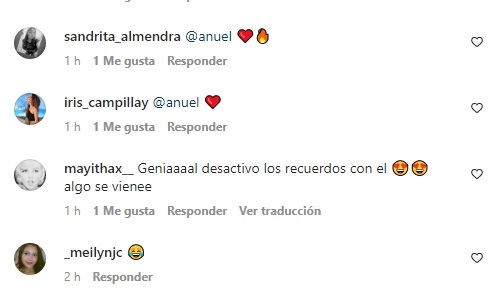 The singer Karol G surprised her fans who follow her on Instagram by re-show photos and videos with your ex-partner, the Puerto Rican composer, Anuel AA. How do you remember this couple? announced their breakup in April of last year. YOU CAN SEE: Why did Karol G paint her hair red? [VIDEO] The comments were … Read more Instagram confirmed that they are developing the new feature named as repost, which will allow users to share the content of others with a button. To date, it is only possible to replicate other people’s content with a screenshot or through a third-party application with which you republish the material. In any case, the credit … Read more Carol G He moved his millions of fans after unfiling his photos with Anuel from when they were in a romance, on his Instagram account. As it is remembered, both were one of the favorite couples of the urban genre and shouted their love on social networks, even both dedicated songs like “Secreto” and “Ocean”, … Read more Instagram allows its users to have a private conversation with their friends or family outside of post comments or reactions. In that sense, from the Direct section, one can make calls or video calls an option that is not comfortable if strangers can contact you through said means. To avoid this type of unwanted situation, … Read more The Irish Data Protection Commission has fined Instagram with 405 million euros for violating the General Data Protection Regulation (RGPD, for its acronym). It is the highest economic sanction that has been recorded to date for the regulator’s management of Meta, the parent company owned by Mark Zuckerberg, and the third for one of the … Read more