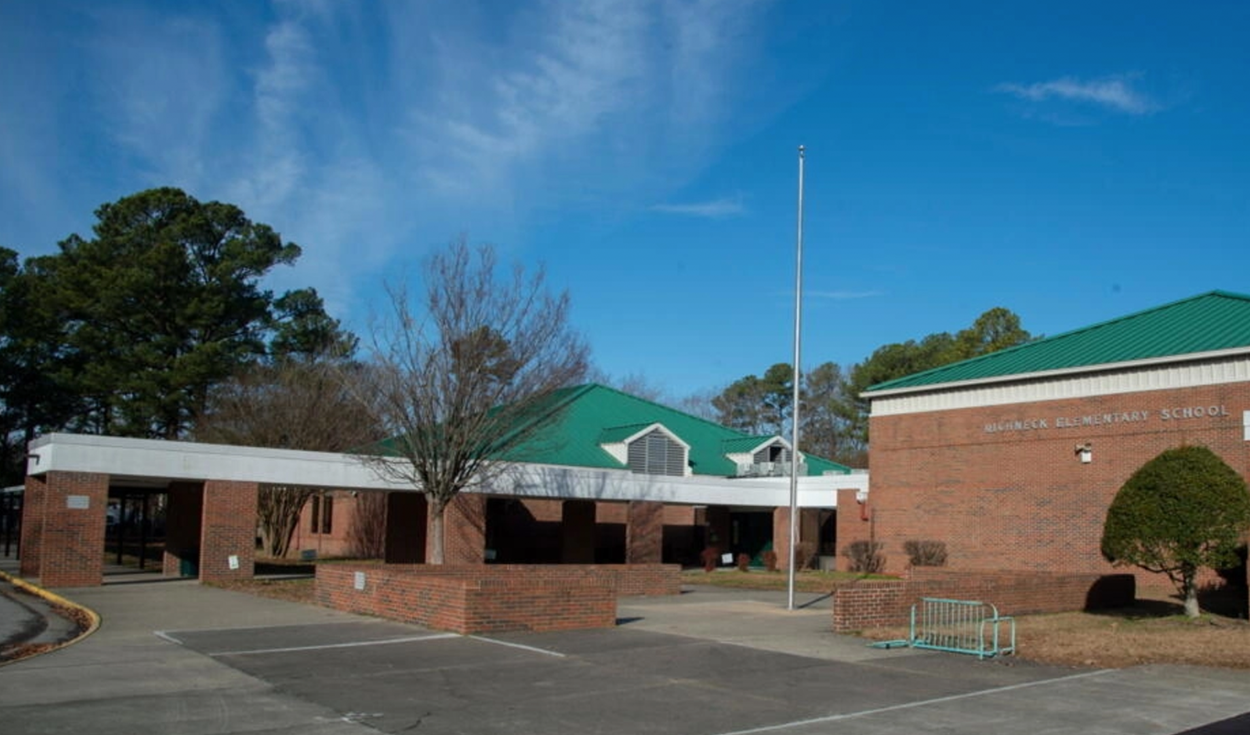 The lawyer of an American teacher gunshot wound by a six-year-old student announced a lawsuit against school authorities, noting that they ignored multiple warnings about the threat.

Attorney Diane Toscano said administrators at Richneck Elementary School in the city of Newport News, Virginiawere warned three times on January 6 by their client abigail zwerner and other teachers that the child might have a weapon and was threatening others.

An hour later, another teacher told them that the boy had apparently brought a gun to school, that he may have it in his pocket in the schoolyard.

Then a third teacher reported that another student, crying, said that he had seen the gun and had been threatened with it.

Still, no action was taken and a school employee was denied permission to search the boy. An administrator said the boy “had small pockets” and the issue could be left until the end of the school day.

“Almost an hour later,” Zwerner was shot at Richneck Elementary School “in front of these horrified kids,” Toscano said.

“This tragedy was totally preventable if the school administrators responsible for school safety had done what they should and taken action when aware of imminent danger”said.

Zwerner survived being shot in the chest and is now recovering at homebut will need to undergo more surgeries.

The case shocked much of the nation because of the age of the boy, who apparently took his mother’s gun out of a closet.

The boy’s parents issued a statement last week praising Zwerner and saying the gun had been in a safe place.

They said the boy suffers from “an acute disability” and was under a special school care plan that usually involved a family member accompanying him to school and class. “The week of the shooting was the first week we weren’t in class with him,” they said.

Due to his age, it is unlikely that the child will be charged. Nevertheless, their parents could face charges for allowing him access to a gun.