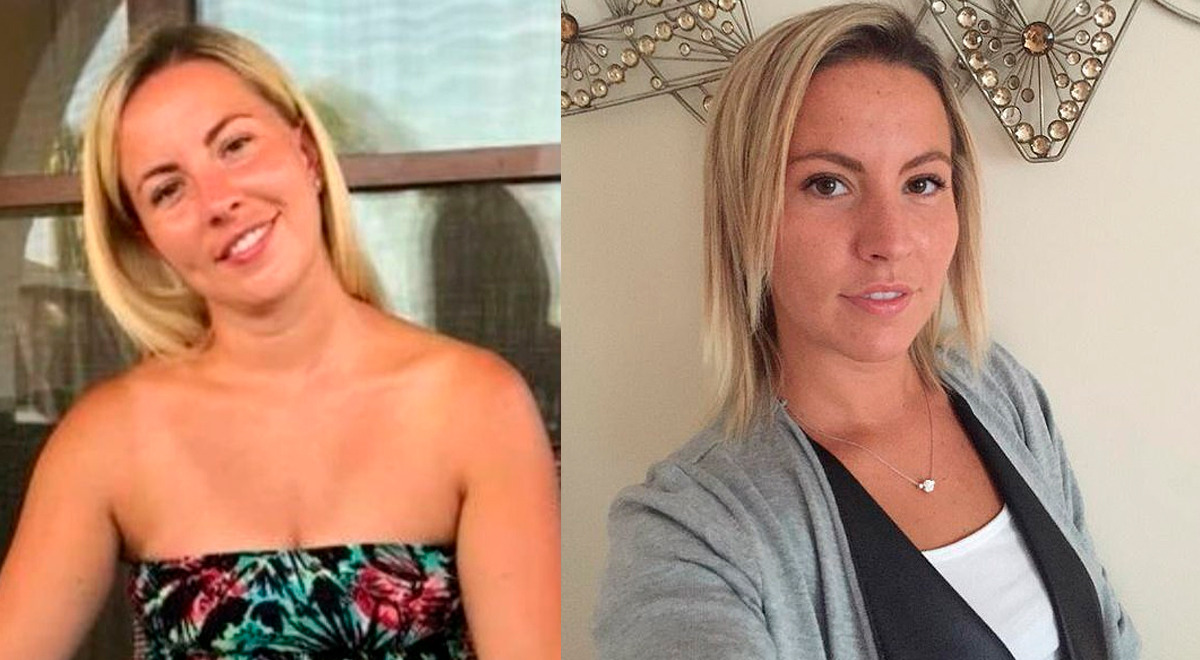 A teacher and mother of three school-age children, she was sentenced to six years in prison after seducing and sexually abusing a 15-year-old minor when she was a substitute teacher at Princes Risborough School in Buckinghamshire, UK.

Kandice barber, 35, was found guilty of having sex with her student, in addition to sending “very risque” photos to him on Snapchat. Likewise, she has been disqualified from working with children and vulnerable adults.

It all started in September 2018, when Barber began texting the boy during a soccer awards gala. In a few days, the messages the teacher sent her began to turn sexual.

After the constant harassment, the woman, who is married, picked up the child in her truck and then took him to a secluded place where she finally sexually abused him. Despite this, the woman did not stop contacting the minor.

According to the court, the teacher continued to text the teenager, even when he was in class. As a result, the minor said that due to the psychological consequences of the harassment, his grades fell.

He also said that, due to the incident, he began to develop symptoms of stress and anxiety, as he has had to face two lawsuits. He said he was very concerned about the suffering of his family and friends who witnessed the event.

“I have no doubt that you fell into a serious breach of trust. He took advantage of a child in his care and groomed him for his own sexual gratification”, The judge sentenced.