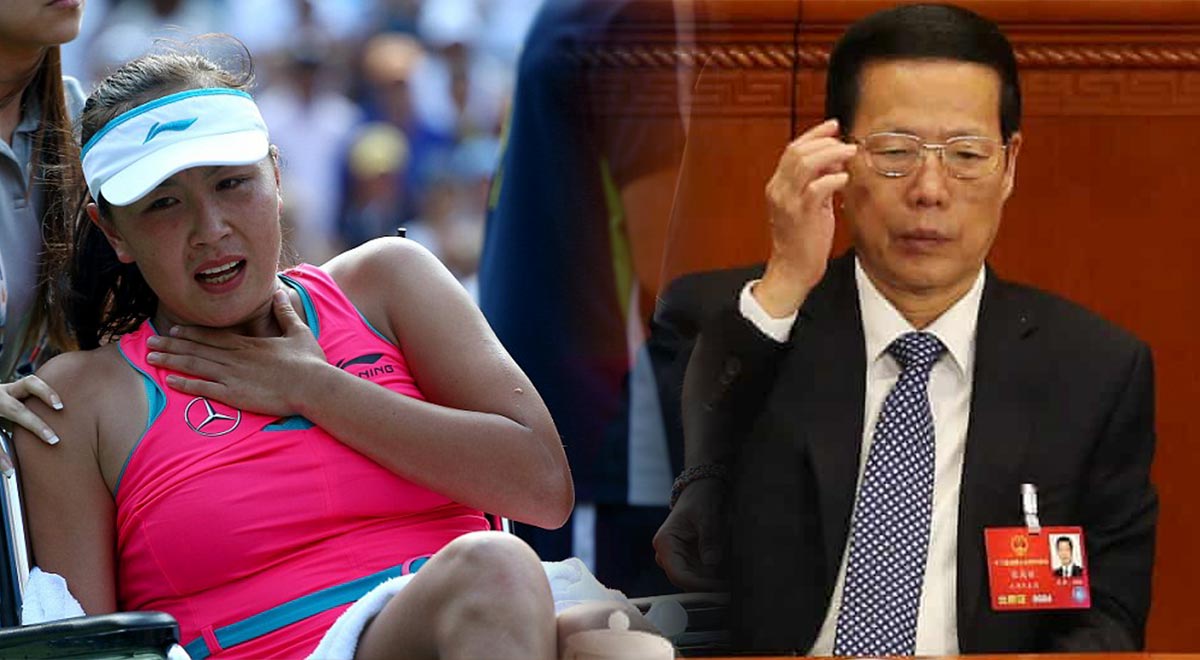 The world lives in constant alarm after the disappearance of Peng shuai, the 35-year-old tennis player who accused the former deputy prime minister Zhang gaoli on the social network Weboo for having harassed and raped her during a 10-year period. The tennis player gave details of everything she experienced on the Chinese “Facebook” and within minutes her post was deleted, to which it is added that she has disappeared since November 2.

The updates indicate that, through a journalist who works for the Chinese government, he sent some photos with a message “Happy Friday everyone.” This still raises the suspicions of all those interested in the subject, especially the head of the WTA (Women’s Tennis Association) Steve Simon who does not believe in those messages that “it’s okay”.

In fact, everything becomes much more rare when the messages of Peng shuai They come from the Chinese government and not independently of it. In addition, people linked to the government avoid talking about it and the media does not talk about the subject in addition to regulating foreign content. An example of this is the report he made CNN and on the TV signal China they manipulated it to reproduce.

WTA threatens to withdraw from China

Committed to the cause, the WTA warned yes Peng shuai does not appear in the following hours they will end up withdrawing from China, one of their main headquarters around the world.

The professional circuit in this sport has its headquarters in Beijing and a large investment of money in the Asian country, however for Steve Simon no million dollars can be used to not worry about Peng: “We are ready to withdraw our activities (from China) and to take on all the complications that may arise from it.”, if the situation of the tennis player is not clarified.

“This (Peng’s allegations of rape) is more important than the business, because women must be heard, not censored.”, sentenced the head of the WTA.

The question belongs to everyone: Where is Shiang Pei?