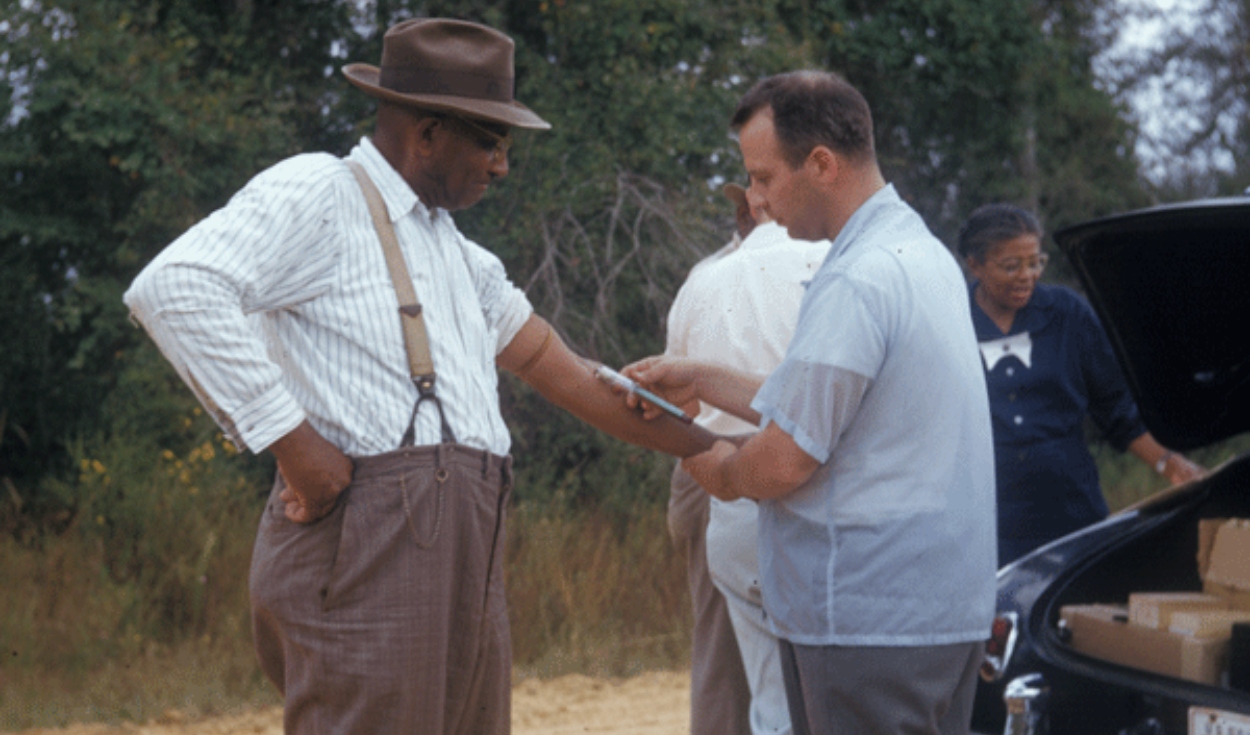 Although the maxim of medicine is “do no harm to humans” (Primum non nocere), in history there are unethical experiments that flouted this fundamental principle. One of them is the tuskegee experimenta vile clinical trial in the United States that, at the beginning of the 20th century, sentenced to death hundreds of African Americans infected with syphilis with the intention of studying the evolution of this sexually transmitted disease (STD).

The essay, which reveals structural racism in the North American country, continues to be classified as one of the most serious violations of human rights due to its extensive development of 40 yearstime in which the volunteers were hidden from the cure to treat this infection that begins with sores on the genitals and can cause death if not treated in time.

According to historians, the Tuskegee case also destroyed the trust that many African Americans had in medical institutions, a legacy that can be traced to the present day.

The Tuskegee case destroyed the trust that many African Americans had in medical institutions, a legacy that lives on today. Photo: CDC

A trial to treat “bad blood”

In 1932, the US Public Health Service (USPHS), together with the Tuskegeee Institute, began a study on syphilis in Macon County, Alabama, a territory that, at the time, was had the highest rate of this STD in the entire country. The official name of the trial, unknown to the volunteers, made no secret of its intentions: “Tuskegee study of untreated syphilis in black men.”

A total of 600 mostly poor and uneducated Afro-descendant men enrolled in the program because they were promised a cure for “bad blood” — a local term used to describe various ailments, such as anemia or upset stomach — in return food, transportation, medicines and even free burial insurance.

Of the total number of volunteers, 399 had contracted syphilis and 200 of them did not receive any antibiotic against this infection, not even penicillin, which, by 1943, after the Second World War, was known to be effective in counteracting it and, moreover, was widely available. available on the market.

According to the Centers for Disease Control and Prevention (CDC), at the beginning of 1972, 74 of the infected and untreated people were still alive. All of them were men who had not suffered any potentially fatal side effects from the episodes of the disease. 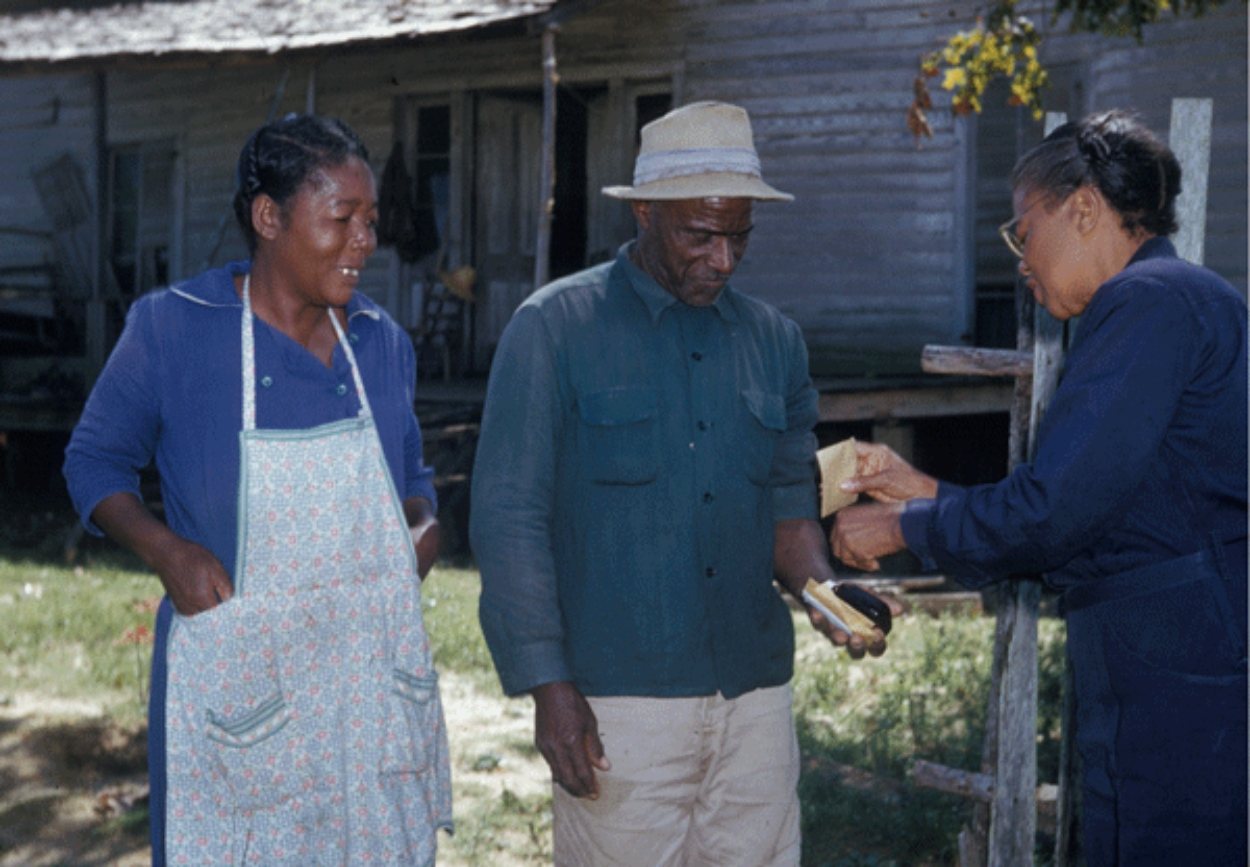 Wounds in the African American community

The appalling story of the Tuskegee experiment came to an end in October 1972, after Jen Hellera reporter for the Associated Press news agency, published the case of medical abuse in the New York Times.

The journalist had learned of the situation from documents leaked by Peter Buxtun, an epidemiologist who had discovered the existence of the trial years before while working at the CDC, but whose complaints had always been dismissed.

The human damage, however, was already accomplished. Thus, despite the fact that some patients later received penicillin and antibiotics, they were not saved because the disease was advanced. Overall, the result was the death of 325 men, several dozen infected wives, and children born with congenital syphilis.

In 1974, a trial was held that sentenced the US Government to pay 10 million dollars to the survivors and relatives (wives and children). Eleven years later, the program was expanded to include health and medical benefits, a debt that ten firstborns of volunteers continue to receive to this day. Meanwhile, in 1997, former US President Bill Clinton issued a presidential apology to one of the last survivors. 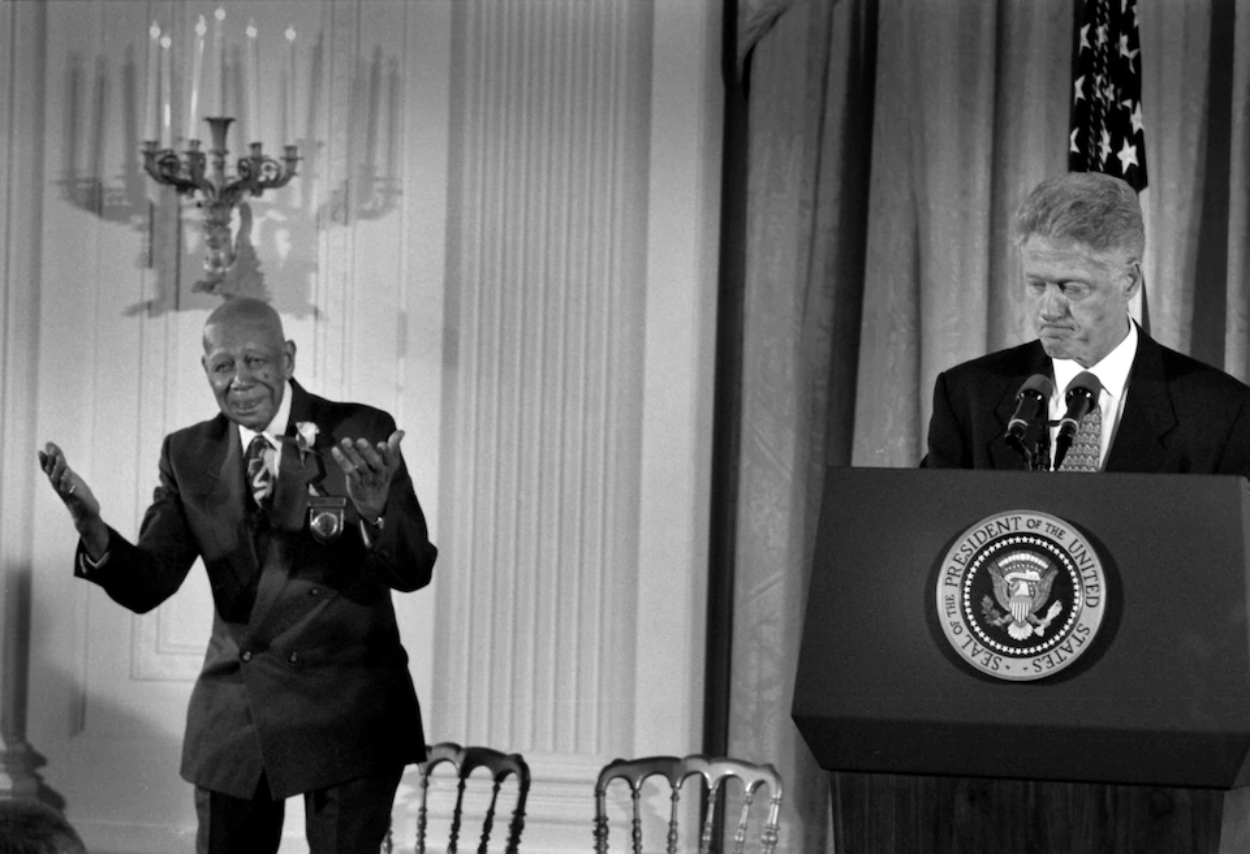 Herman Shaw, one of the last survivors of the Tuskegee study, next to former US President Bill Clinton. Photo: Susan Biddle/Washington Post