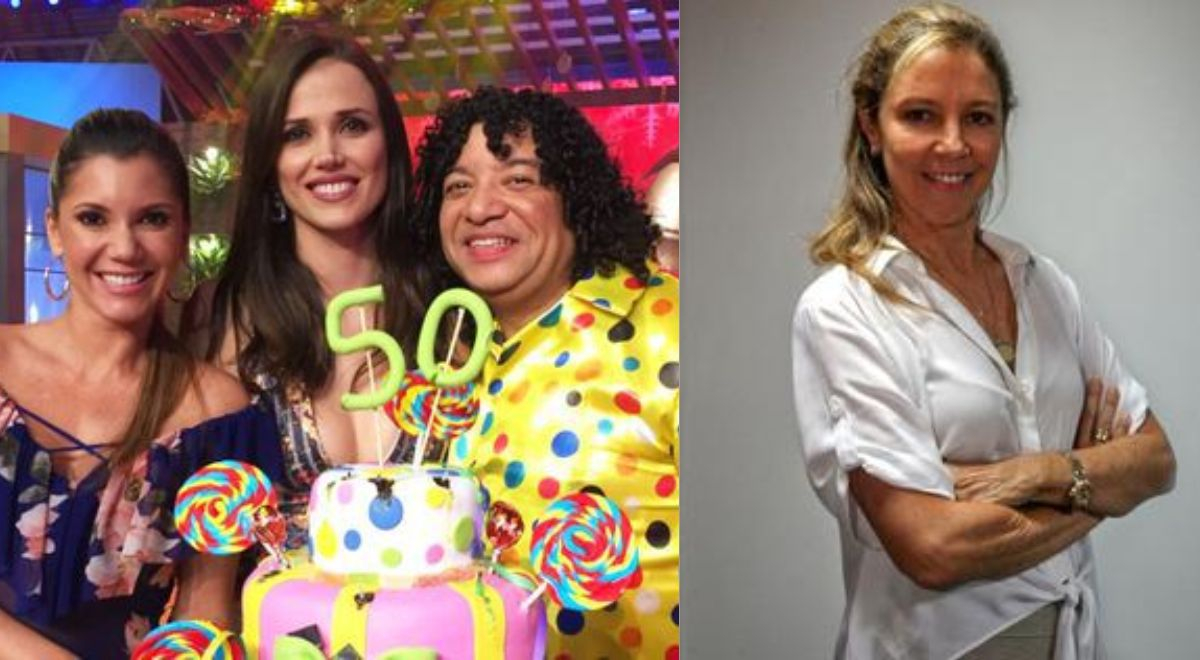 After the announcement of the departure of “En Boca de Todos” from the air of America TVwe remember when the comedian Carlos Vílchez was part in his beginnings, but left the program of shows to go to “JB’s WhatsApp”. What happened? It was not compatible with the conductors. Here we tell you all the details.

YOU CAN SEE: Carlos Vílchez fulfills his promise and was not part of ‘El Especial’ with Carlos Álvarez and Jorge Benavides

Carlos Vílchez: Why did you resign from “En Boca de Todos”?

the comedian Carlos Vilchez was part of the cast of “On everyone’s lips” along with Alexandra Hörler, Maju Mantilla and Ricardo Rondón, playing ‘The Charlotte’winning the hearts of the public who saw him at that time of the afternoon to cheer up with his occurrences while learning the latest gossip from the show business.

However, after a few months working on America TV surprised that Carlos Vilchez stated that he missed working with Jorge Benavidez and, even more, confess that he felt limited: “It limits me a little to do only one character in the program. I used to make several and people had more fun, ”he said.

At the end of 2017, Carlos Vilchez appeared in the promotion of “On everyone’s lips” for next year, but everyone’s surprise was great when in January 2018, the comedian appeared on “El Wasap de JB” without giving further details: “They didn’t kick me out nor do I believe the most to leave overnight . We simply did not reach an agreement and I do not continue, “he said at the time.

YOU CAN SEE: In Boca de Todos: What did Pro TV say about the program that will replace them?

the comedian Carlos Vilchez He was harshly criticized for not giving details of his departure from “En Boca de Todos” to move on to another program, since everyone expected to continue seeing him on the evening show since they had normally recorded a promotion confirming his participation in the program. America TV.

“Sure, I recorded it because everything was fine. Then, they didn’t call me, they just did when the owners of ‘ProTV’ arrived on a trip and everything has its time. We did not reach an agreement and just like the soccer players, they pulled me, ”he declared. Carlos Vilchezhighlighting that his friendship with the producers remained, despite the change.