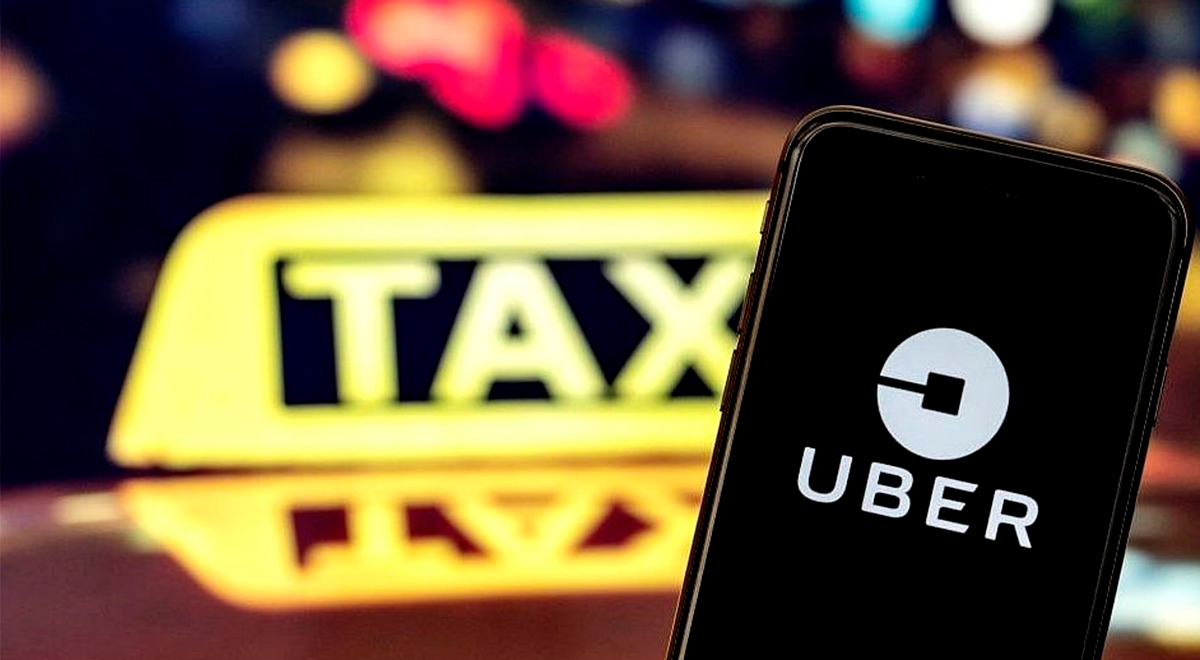 The United States government sued Uber for allegedly discriminating against drivers with disabilities. The accusation is that the company overcharges people with disabilities while they wait for passengers to board their vehicles.

In that line, the United States Department of Justice asked the court to order the company to comply with federal law that protects people with disabilities from discrimination.

The lawsuit points against an Uber policy implemented in April 2016, which indicates the collection of “waiting time” fees from passengers, a practice that began in several cities that eventually spread throughout the country.

The complaint alleges that the policy discriminates against people with disabilities, explaining that disabled people such as the blind or those who use wheelchairs or walkers need more than two minutes to get into an Uber car.

“People with disabilities deserve equal access to all areas of community life, including private transportation services provided by companies like Uber,” Deputy Attorney General Kristen Clarke said in a statement.

The department is asking the court to order Uber to modify its waiting time rate policy, as it violates the Americans with Disabilities Act, and requires monetary compensation to those subject to illegal rates.

In this regard, the taxi company, based in San Francisco, came to the fore and assured that the average waiting time fee charged to passengers in general is less than 60 cents and that they consider that their policy does not violate any US law

“We essentially do not agree that our policies violate the Americans with Disabilities Act and we will continue to improve our products to support everyone’s ability to easily get around in their communities,” added Uber.