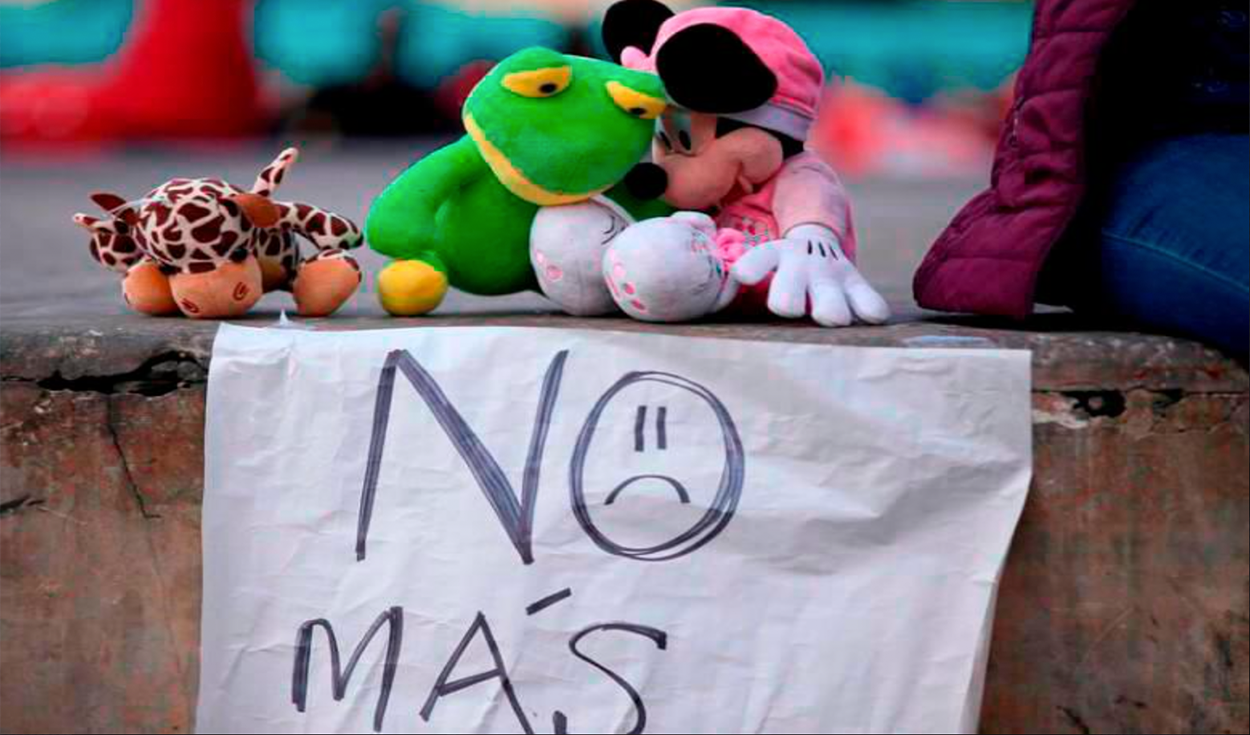 The General Prosecutor of the Nation of Colombia presented before a guarantee control judge Cindy Paola Polo de Leon and accused her as the possible person responsible for the crimes of pornography and sexual exploitation against a minor under 14 years of age in the town of Usme, south of Bogotá.

According to the investigation, the woman, who was in charge of caring for the adolescent, in the absence of the mother, took the opportunity to force her to display herself on camera, in addition to “recording her naked and sharing the videos on portals dedicated to disseminate and commercialize audiovisual material with explicit content, ”said the Prosecutor’s Office.

According to local media reports, the fact was revealed by the woman’s partner, who, upon noticing all the activities that she had been inducing the minor for several months, denounced her.

The accusing entity added that, once the mother of the minor found out, she filed a formal complaint with that body, which allowed the protocols for her detention to be activated.

The Prosecutor’s Office was following her trail for a while, until they obtained sufficient probative material to capture her.

Now, Polo de Leon He is serving a custodial measure in a prison in the country, by order of a prosecutor from the Bogota Prosecutor’s Office.

The penalty in Colombia for the crime of child pornography is between 10 and fourteen years; while the sexual exploitation of a minor gives between 9 and thirteen years.