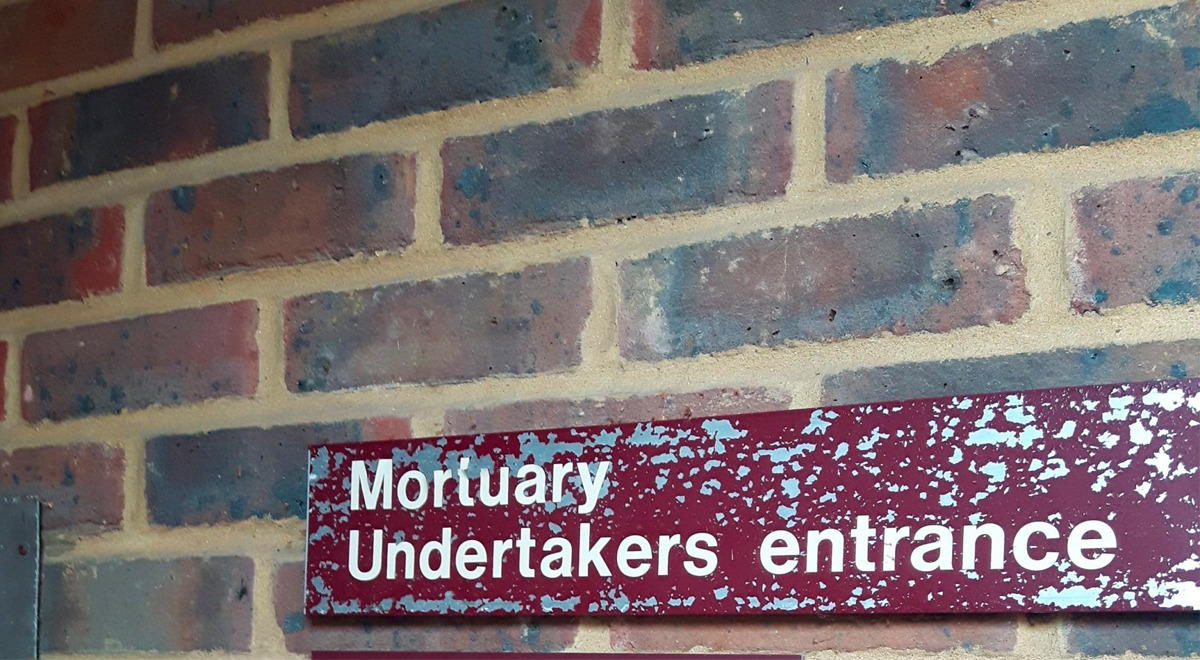 An Indian citizen pronounced dead, after being run over, shocked his relatives when they found him still breathing despite spending the night in a hospital morgue freezer.

Srikesh Kumar he was rushed to a clinic in critical condition after suffering a traffic accident caused by a motorcycle in Moradabad, east of the capital New Delhi.

The man was taken to a private medical facility where he was pronounced dead, and then transferred to a government hospital for an autopsy on Friday, November 19.

“The ER doctor examined him. He found no signs of life and therefore declared him dead “Rajendra Kumar, the hospital’s medical superintendent, told AFP on Sunday.

The body was placed in the morgue’s freezer until his family arrived six hours later. “When a police team and his family approached to begin the autopsy procedures, they found him alive”added.

Likewise, Rajendra Kumar said that the 45-year-old man was in further treatment but was still in a coma. “This is nothing short of a miracle,” he added.

Meanwhile, an investigation is underway to determine how doctors mistakenly declared him dead.