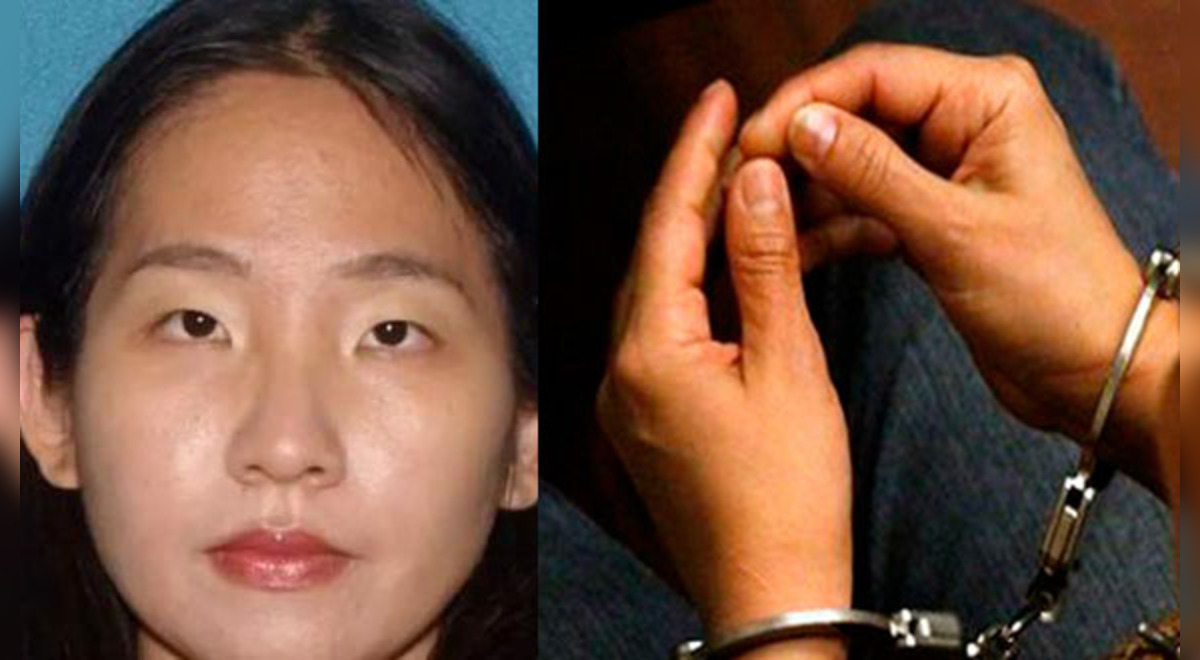 A mother was accused by the Police of New Jersey, United States, of murdering her minor children. This is Yuhwei Chou, who was discovered by the authorities with the dead victims in the back seat of her car.

According to local media, the woman was discovered when her vehicle broke down in the city of Hillsborough, in New Jersey. Some police officers approached in order to help her without imagining the shocking discovery.

His children were dead in his car

Yuhwei chou, 36, had her children dead in the back seat of her car and the police did not hesitate to arrest her for being the main author of the murder of the two brothers. The victims were identified as Samantha Ross, 7, and Paul, her 10-month-old baby, according to the Somerset County Prosecutor’s Office.

For Somerset County Prosecutor Michael Robertson, the woman killed her two young children, but the date when the gruesome crime occurred is unknown. The minors were found dead and tied to their respective seats in USA, according to the newspaper El Diario.

It is important to point out that the causes of death of the minors have not yet been established by the forensic personnel, who continue to analyze the bodies and carry out the corresponding autopsies.

Could get a life sentence

For the crime, Yuhwei Chou could receive life in prison if convicted by the US authorities and would not have the possibility of parole on bail.

However, you could go free before your trial until you await your hearing on your case. It should be noted that he is currently in the custody of the Police of USA accused of murder.