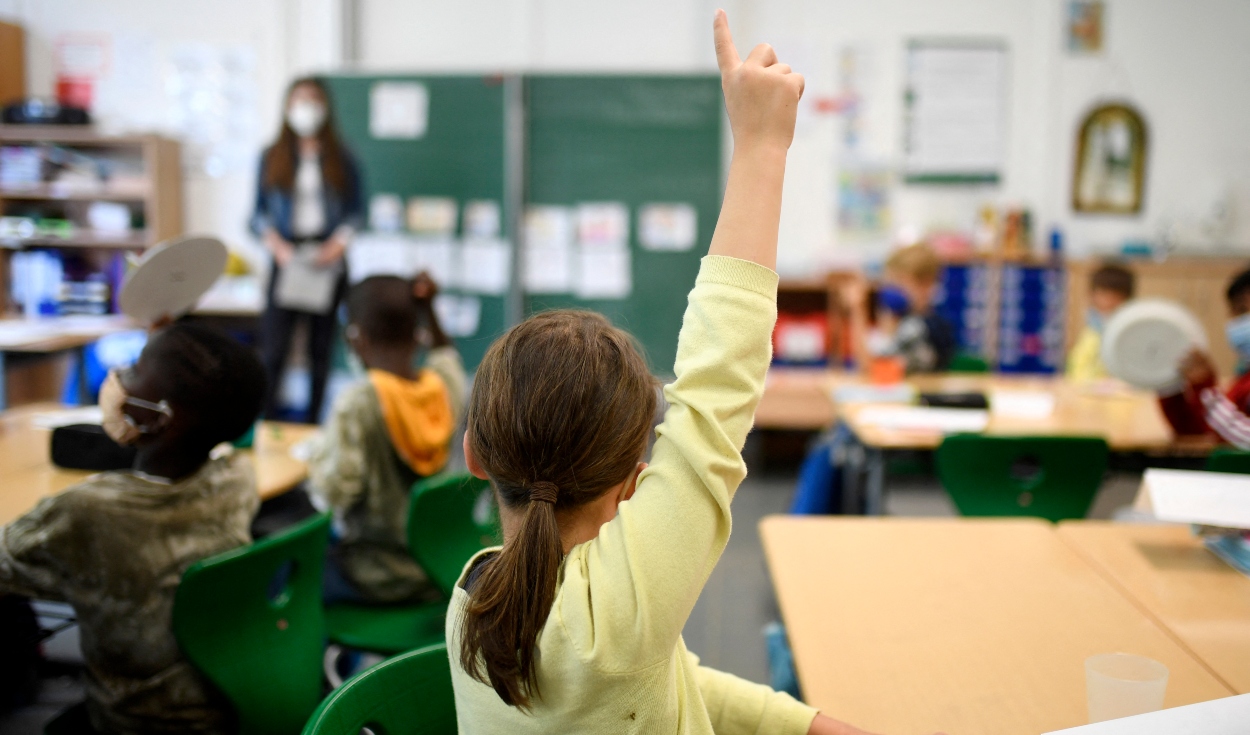 We know that children have the ability to learn new information at a faster rate than adults; however, the scientific reason why this occurs has never been fully elucidated. Now, neuroscientists at the University of Regensburg (Germany) and the Brown University (USA) report having found a chemical substance in the brain that would put an end to this mystery.

Is about GABA (acronym for gamma-aminobutyric acid), a chemical compound that arises in minors during and after learning, and turns their young brains into a kind of “super sponges”.

A substance that increases during learning

To uncover the brain mechanisms involved, the team of scientists used an advanced neuroimaging technique that indirectly measured GABA concentrations in the children’s visual cortex during a visual learning test.

The results of the experiment revealed that while GABA levels remained constant during the test, it increased in the case of minors.

“What we found is a rapid increase in GABA in children, associated with learning,” he said in a statement. takeo watanabea professor at Brown University and lead author of the study which is published in the journal Current Biology.

“It’s a revealing finding,” he said.

In addition to being an important chemical messenger for learning new information, GABA also has a crucial role in stabilization, a “cooling off period” after learning in which information is successfully stored.

But there is a detail. If something new is learned during this stage, a phenomenon called “retrograde interference” is often activated, in which previously learned information is nullified or destroyed.

Watanabe and his colleagues exemplify this situation with a cake taken out of the oven: if it rests for a while at room temperature, the filling will acquire hardness and remain intact; however, if it is cut instantly, the filling will spill out because it is still hot and runny.

In this sense, for example, adults need a “cooling period” of one hour to allow them to acquire new knowledge without eliminating the previous ones. However, children can do it after just after 10 minutes.

“This rapid stabilization of learning in children allows them to learn more elements within a given period of time and makes learning more efficient in children than in adults,” explains psychologist and cognitive neuroscientist Sebastian Frank, co-author of the study. and now at the University of Regensburg in Germany.

The experts hope to do similar experiments with other types of learning, for example, memory.