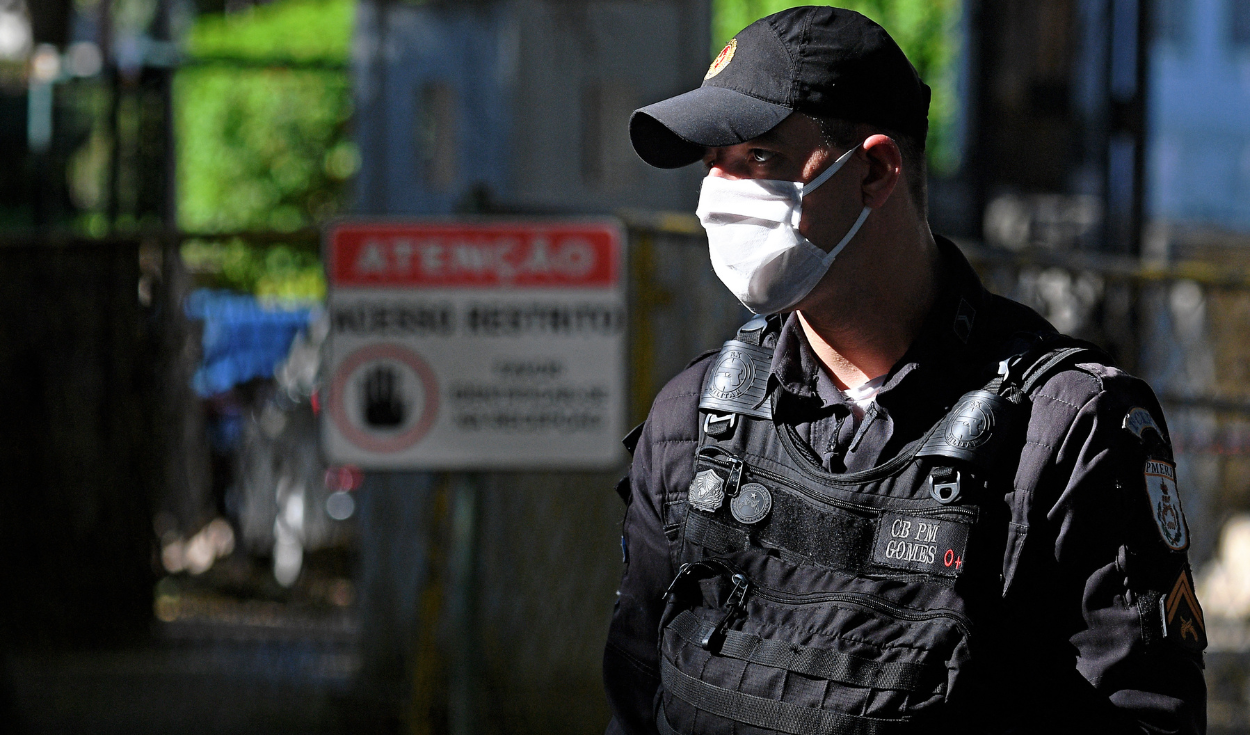 Franciele Carmo became known in 2019 for cutting the penis of her own brother, who was 13 years old at the time, after he himself confessed to her that he had sexually abused the 3-year-old daughter she had procreated. The woman had commissioned him to take care of her.

The Brazilian woman found out what her own relative did to her little girl when she was about to clean the minor. So she is she recounted her grievance, according to Brazilian media.

This caused the mother to go to the house where her brother lived, who also complained of a lot of pain, and mutilated his penis. The teenager was treated in an emergency at the hospital, where he confessed that he had raped his own niece.

For that action, Francile was detained preventively by the authorities and she defended herself by saying that she had acted “in a moment of rage.” This week her lifeless body was found inside her home. Her ex-husband confessed to the crime and stated that she was under the influence of drugs when she committed the femicide.

In his statement, the man explained that he had used cocaine at a party and that when he got home he argued with the woman. At that moment, he pinned her down by strangling her, until he passed out from her. Finally, he ended her life.