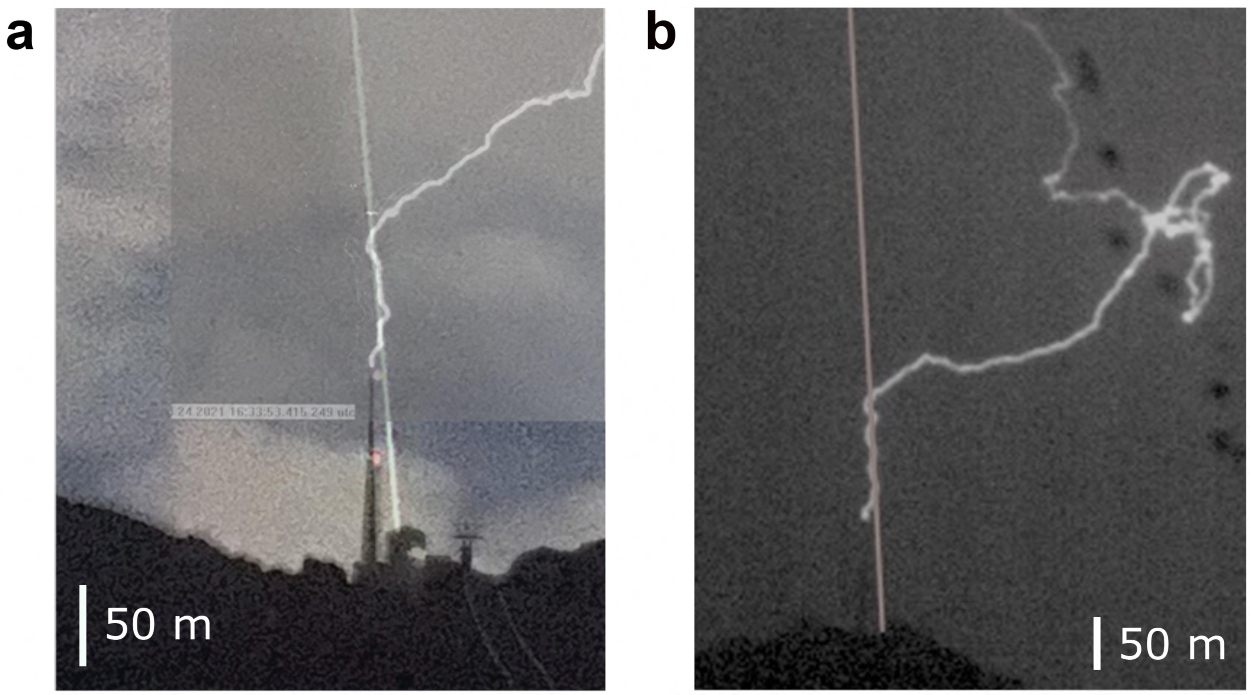 A team of scientists has shown that a powerful laser aimed at the sky can create a “virtual lightning rod” and divert the path of lightning strikes on Earth. The experiment could improve methods of protecting critical infrastructure such as power plants, airports and launch pads.

To date, the most common lightning protection device is the franklin lightning rodan electrically conductive metal mast that intercepts lightning discharges and guides them safely to the ground.

But sometimes lightning strikes can be responsible for considerable damage and loss, so it is important to develop better protection methods, in addition to the traditional Franklin instrument. Now, going forward, a laser beam aimed at the sky, acting as a virtual moving rod, could be an alternative.

A replacement for lightning rods

The idea of ​​using intense laser pulses to guide lightning discharges had previously been explored under laboratory conditions; however, no field results existed to experimentally demonstrate laser beam guidance.

To achieve this, Aurélien Houard and his colleagues from the ENSTA engineering school in Paris, France, carried out experiments during the summer of 2021 on the Säntis mountain in north-eastern Switzerland, with the aim of exploring whether a laser could guide the lightning strike

The experimental campaign on Säntis Mountain was carried out with a high repetition rate terawatt laser. The large car-sized device, which fires up to 1,000 laser pulses per second, was installed near a telecommunications tower, which is struck by lightning about 100 times a year.

During more than six hours of operation in a full storm, the authors observed that the laser deflected the course of four lightning discharges upwards.

One of the beams was recorded directly by two high-speed cameras and was shown to follow the laser path for more than 50 meters, the researchers detail in an article in the journal Nature Photonics.

Images of the powerful laser diverting the path of lightning from a storm. Photo: AFP

Although this field of research has been very active for more than 20 years, this is the first field result experimentally demonstrating the existence of laser-guided beams, the researchers say.

This work paves the way for new atmospheric applications of ultrashort lasers and represents an important step forward in the development of laser-based lightning protection for airports, launch pads or large infrastructures, they say.

“Here we present the first demonstration that laser-induced filaments—formed in the sky by short, intense laser pulses—can guide lightning discharges over considerable distances,” the researchers summarize in their paper.

“We believe that this experimental breakthrough will allow progress in lightning protection and lightning physics,” they add. 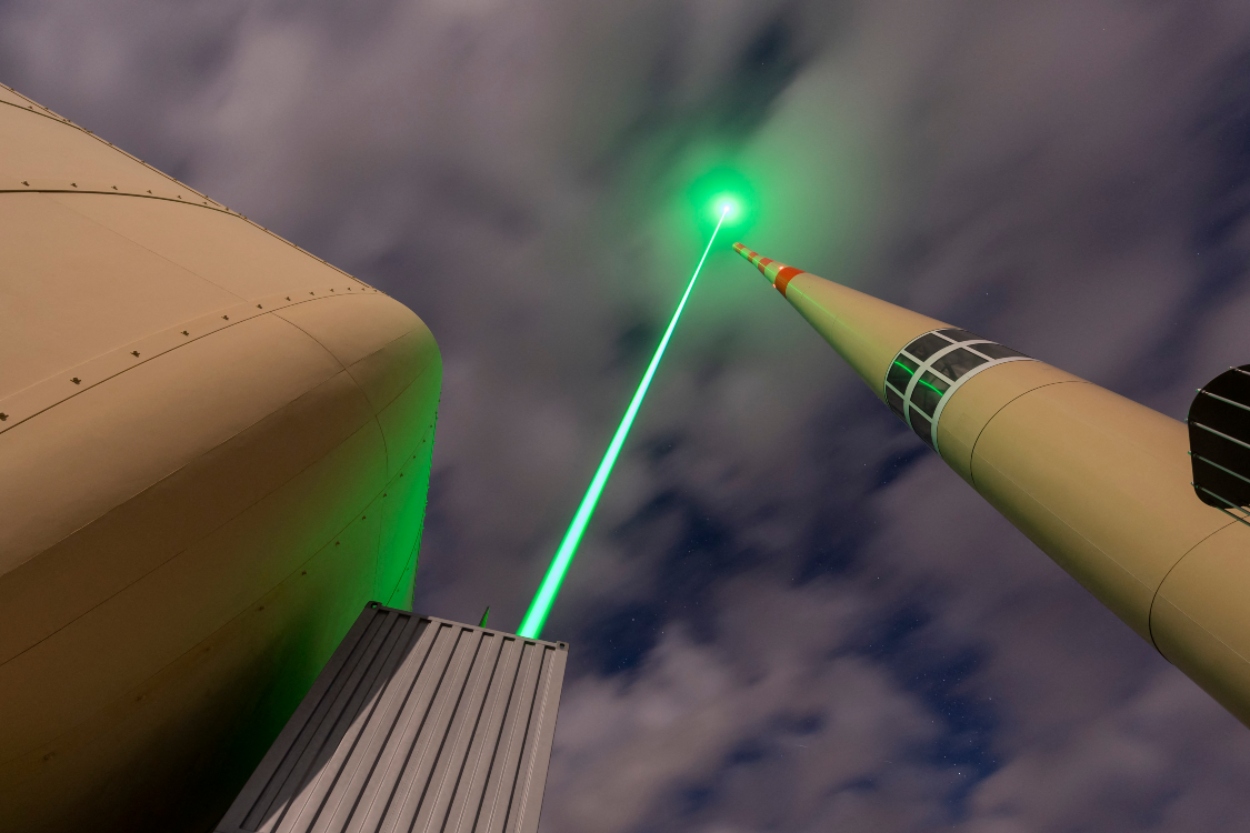 Beam-deflecting laser technology was first introduced in the 1970s. Since then it has been extensively tested under laboratory conditions. Photo: AFP