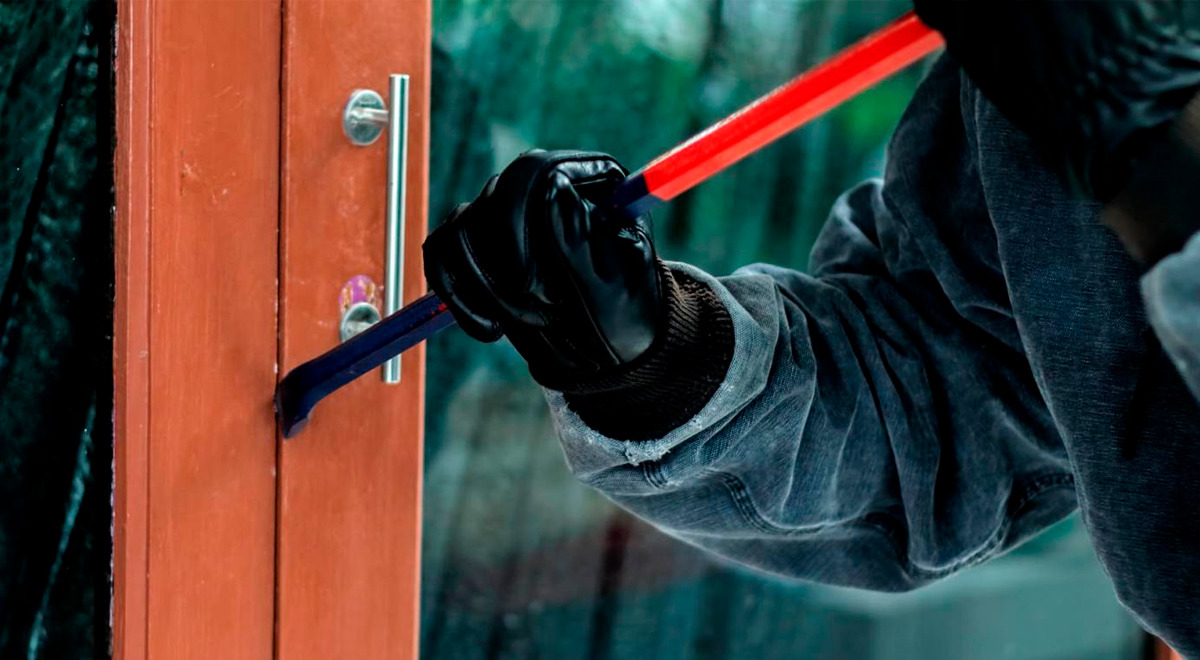 A family in Chile has lost it after two unknown persons entered their home when they were not at home. The thieves cooked, showered and even slept in the property, taking advantage of the absence of the family.

Claudia Appel Santana, mother of two minors aged 13 and 15, reported that the two subjects took the salt shakers and even the sheets from her home. It all happened when the woman left her house with her daughters.

She works taking care of an older adult in a semi-bed system inside, where she was given the facility for her daughters to be with her. Because of this, the woman stayed away from her home all weekend.

Taking advantage of the absence of the family, the thieves took advantage of breaking the sheet of the door and rushed in to take everything they found in their path. As detailed by Claudia, the subjects took from jewelry to salt shakers and family memories.

“My daughters’ beds were stolen, unfortunately the computers where my daughters studied that they borrowed from the high school,” he added. The woman said that she hopes the offender will report where her things are, so she can get them back.