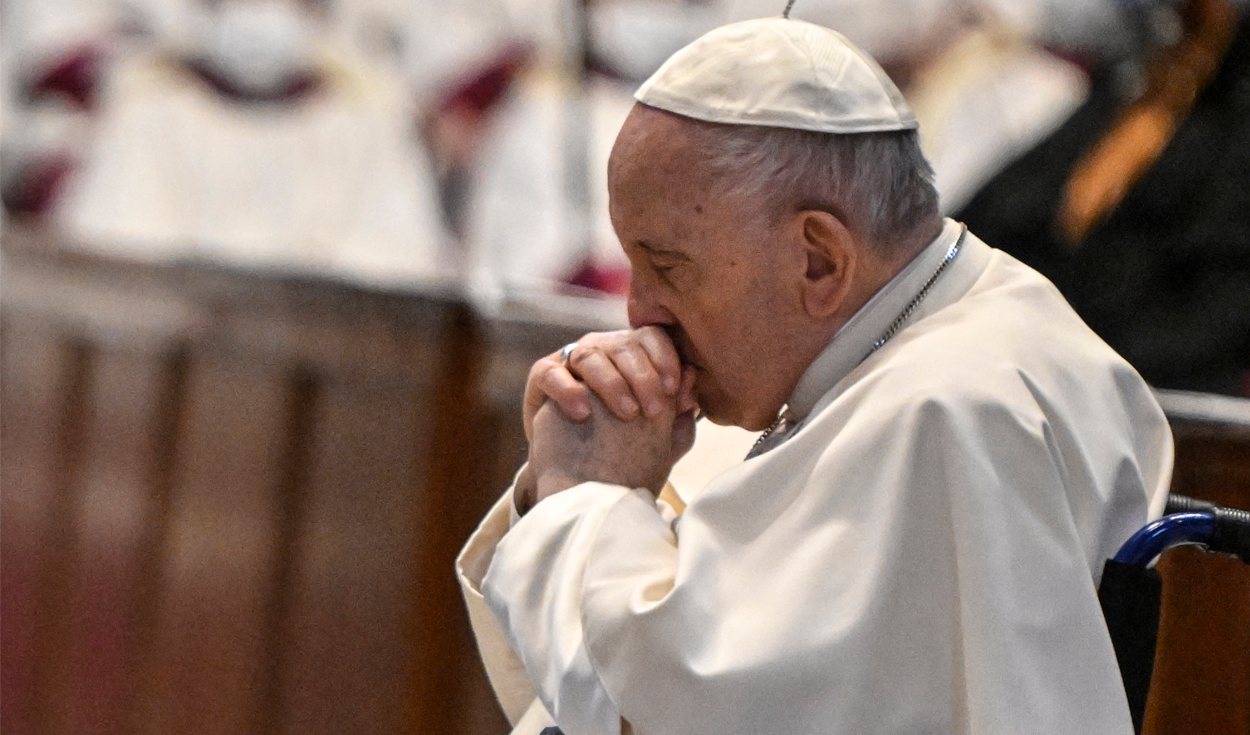 The portal “Seventh Heaven”managed by the journalist Sandro Magister, revealed that Australian Cardinal George Pell –died on Tuesday and considered a benchmark by the most conservative sector of the Vatican– He was the author of a document signed with the pseudonym “Demos” (people, in Greek) very critical of Pope Francis and which circulated last spring among the cardinals.

The “memorandum” is divided into two articles: “The Vatican Today”in which he believes that “this pontificate is a disaster in many aspects, a catastrophe”, and “The next conclave”, which ensures that the College of Cardinals “has been weakened by eccentric appointments”.

The text has passed from hand to hand among the cardinals, many of whom will be called to choose the next pontiff after the death – or resignation – of Francis.

Behind its authorship was hidden Cardinal Pell himself, to whom the Argentine Pope entrusted the economic reform of the Holy See, appointing him prefect of the new Secretariat for the Economy from its foundation, in 2014, until 2019.

“Following this senseless act, pray that Japanese society be strengthened in its historic commitment to peace and nonviolence,” read the telegram sent by Pope Francis. Photo: AFP

Pell’s career was interrupted after he was convicted in 2018 in Australia for alleged sexual abuse of two minors in the 1990s, but after spending 400 days in prison, he was finally acquitted.

On the other hand, Francisco also appears criticized in the book Nient’altro che la verità (Nothing but the truth), written and published by Monsignor Georg Gänswein, personal secretary of the late Pope emeritus Benedict XVI, another conservative reference.

The British portal “The Spectator”, a reference for the conservative Catholic sector, has published an article signed by Pell, one day after his death, entitled “The Catholic Church must free itself from this toxic nightmare.”

In this way, “toxic nightmare”, the cardinal defines the Synod of Bishops called by Francis to study the issue of “synodality” and what the Church of the future should be like.