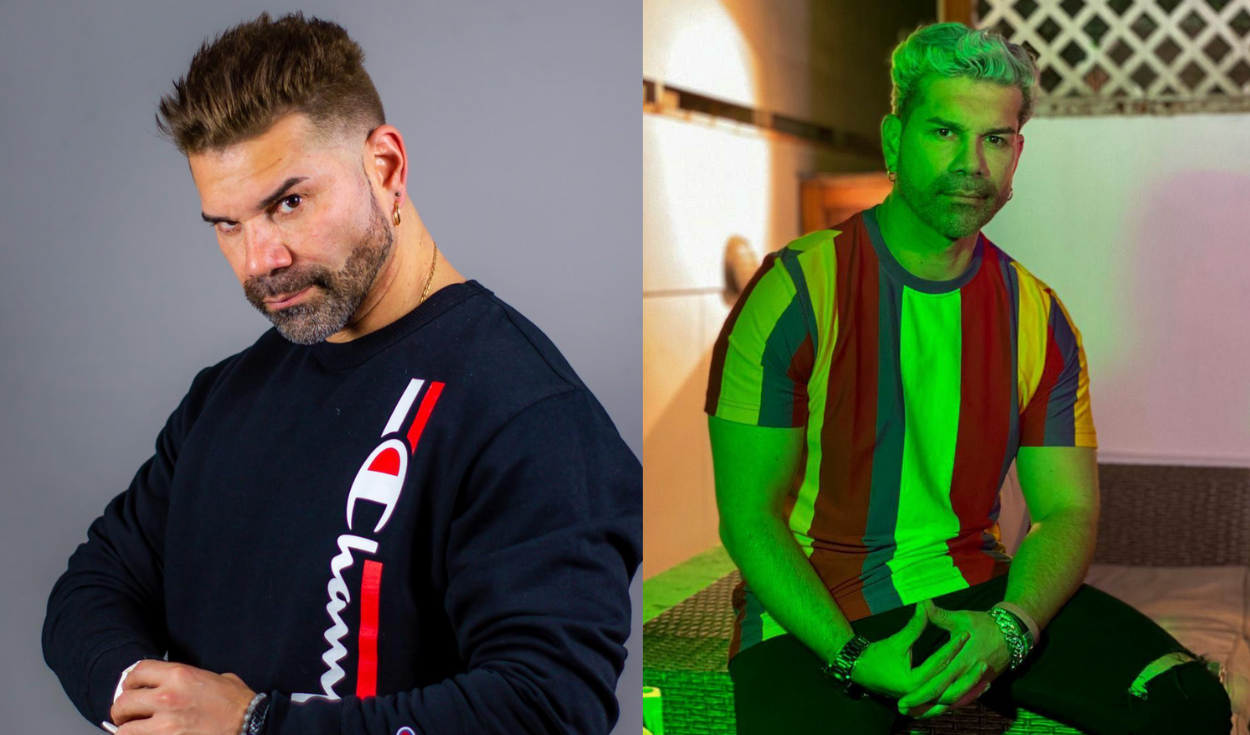 Carlos ‘Tomato’ Barraza He has ventured into the world of music, radio locution and television hosting; However, what few know is that he is also related to the world of bodybuilding. This 2023 promises to resume that sports discipline that he confesses is one of his great passions, but for personal reasons he had to put it on pause. “I have to prepare triple,” he said. Also, he considers that last year was one of the toughest he went through.

Why did you move away from this sport discipline?

“Due to my mother’s illness (cancer), I took many months away from training; However, I started the year, setting myself many goals and objectives in my personal life”, Carlos Barraza began by saying.

He explained what his motivation is to continue in this sport. “One of them, apart from continuing to see my daughters grow and give my parents a quality of life, is to go back up on a platform and give the medal to my parents. That victory is going to be for them”, he specified to Trome.

YOU CAN SEE: ‘Tomate’ Barraza is furious after denouncing the leak of his daughter’s alleged intimate video

The radio announcer ‘Tomate’ Barraza recalled his sporting past and mentioned that now he must prepare the triple. “I have already been a champion on some occasion, but this year I have to show a better version of myself,” he said.

“I have to see my weak points, where the muscle has to grow, such as the shoulders, trapezius, calves (…) So I’m very excited,” he concluded.