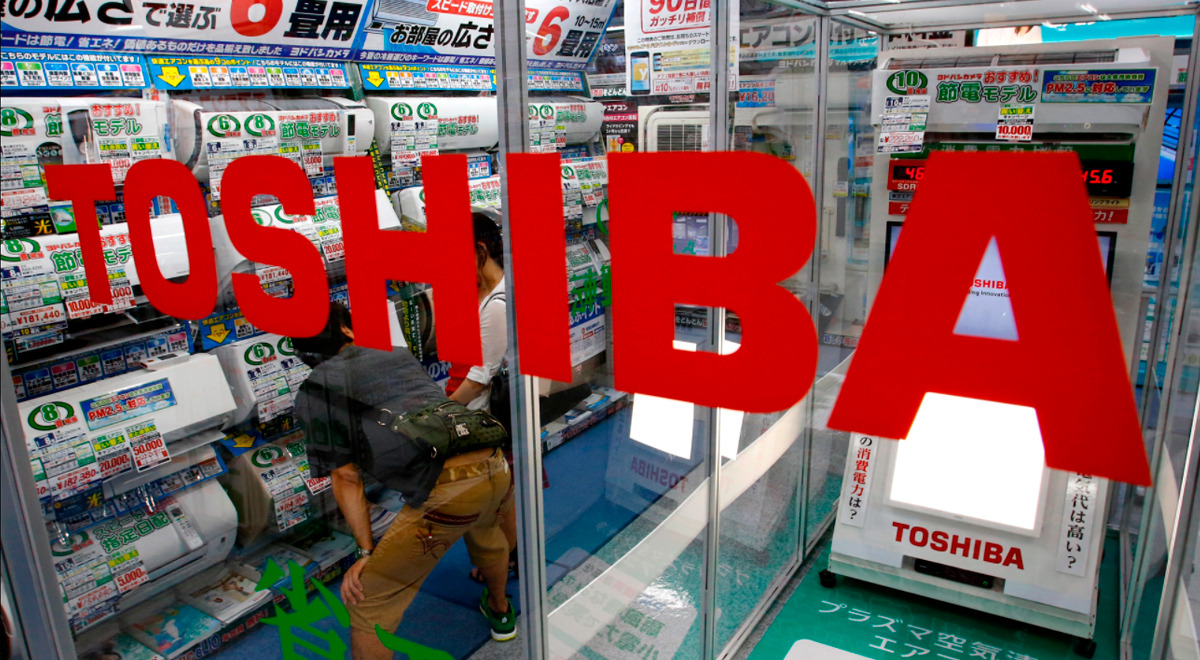 Toshiba has been going through a deep corporate crisis for half a decade, despite being a well-known and trusted brand. Faced with this situation, the company founded in Japan has decided to divide the company into three.

According to this Friday’s announcement, Toshiba will be divided into three independent companies: one dedicated to energy and infrastructure, another the storage and semiconductor business, and a third that will manage the Kioxia Holdings memories and other assets under the Toshiba name.

The plan aims to improve shareholder value. “The decision allows each company to significantly increase its focus and facilitate more agile decision making and lower cost structures, ”the statement read.

Toshiba expects to complete the reorganization by mid-2023. However, some Toshiba investors are not convinced that a breakout will deliver value.

“It makes sense to split if the valuation of a highly competitive business is hampered by other businesses,” said Fumio Matsumoto, chief strategist at Okasan Securities. “But if there is no such business, the breakup only creates three mediocre midsize companies”He added.

Tension between Toshiba’s management and foreign shareholders has been in the press for a couple of years. In June, an explosive investigation commissioned by shareholders found that Toshiba colluded with the Japanese Ministry of Commerce to prevent investors from gaining influence at last year’s shareholders meeting.

The japanese company released a separately commissioned report that found that executives, including its former CEO, had behaved unethically, but not illegally.