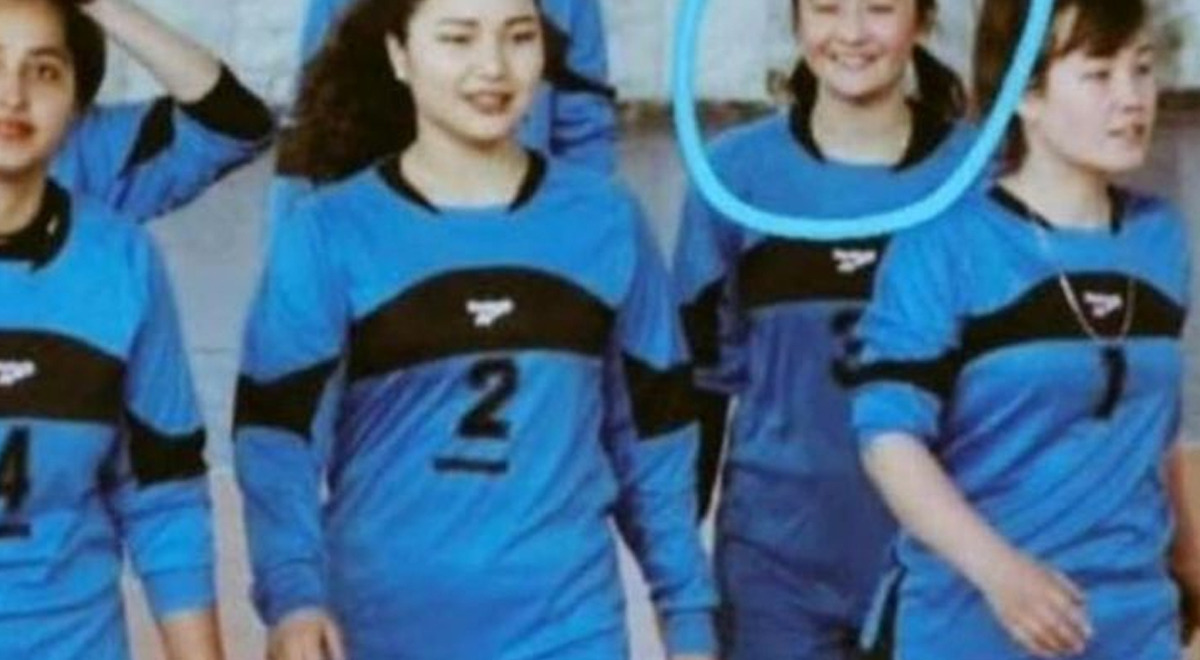 According to various international media, the youth athlete died at the hands of a group of Taliban, who beheaded her and published images on social networks as a warning to the rest of the country.

The execution would have occurred in the first days of October, but the family of Mahjabin Hakimi it was forced to remain silent for fear of reprisals from the terrorist group known as the Islamic resistance.

The Italian Volleyball Federation spoke out in this regard to reveal the motive for the unfortunate murder, which has become more common in Afghanistan since the Taliban took control in August 2020.

“Her fault: playing the sport she loved, volleyball. Mahjabin, like many other girls in Italy and around the world, cultivated her passion for volleyball at the Kabul Municipality Volleyball Club, but compared to other female colleagues, he had not managed to get out of Afghanistan in recent months. It seems impossible that in 2021 someone will be killed just because he plays volleyball, or even worse, because he pursues his dreams, “a statement read.