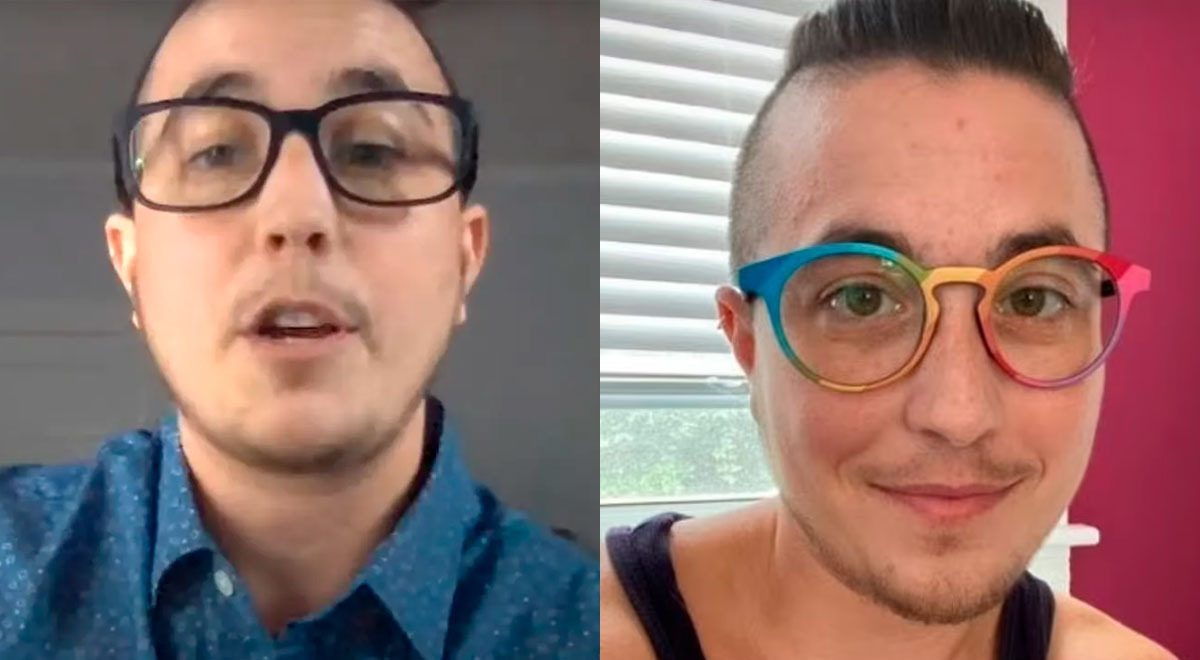 A university in Virginia, in the United States, sanctioned a transgender professor for pointing out that it is not immoral for adults to be sexually attracted to children. The person argued that pedophiles should stop being destigmatized, causing a backlash from listeners.

Allyn walker, who teaches the sociology and criminal justice class at Old Dominion University, said in controversial comment during an interview at the Prostasia Foundation, a San Francisco-based child protection organization.

“From my perspective, there is no morality or immorality attached to attraction to anyone because no one can control who they are attracted to at all,” he said.

Walker said that child sexual abuse is “never, never okay,” but that having sexual urges toward children is not necessarily bad as long as those carnal desires are not acted upon.

Along these lines, he argued that they should use a different term than “pedophile” because it is less “stigmatized.” Through a statement, the house of studies sanctioned the professor on administrative leave.