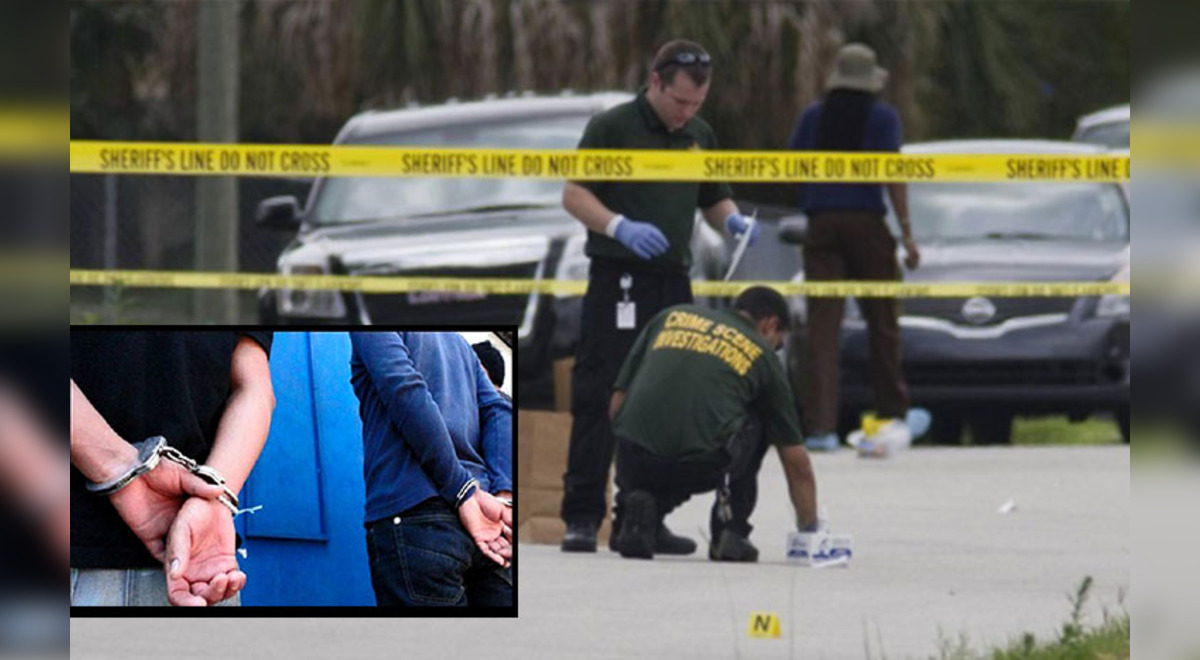 A murder has shocked the United States after it was revealed that two students, identified as Willard Noble Chaiden Miller and Jeremy Everett Goodale, 16, were accused of murdering their Spanish teacher.

According to the authorities of USA, the teens were charged with first-degree murder and conspiracy in the death of Nohema Graber, a 66-year-old teacher at Fairfield High, where they both studied.

According to local media, the judge in the case indicated that there is sufficient evidence to prove the guilt of the defendants Willard Noble Chaiden Miller and Jeremy Everett Goodale.

However, the prosecution of Fairfield It did not reveal whether the victim was a teacher of the young people at the academic center or the reasons that motivated both to commit the terrible crime against the teacher.

She disappeared and they found her dead

The relatives of Nohema Graber they alerted the United States Police to his disappearance on November 2. Hours later, his lifeless body was found in a park in Fairfield where he was known to take walks every day.

Graber’s remains were found under a tarp in Fairfield’s Chautauqua Park, located about 150 miles southeast of Des Moines. The victim suffered a brutal “blow to the head”, according to the court documents.

They would have planned the crime

The Police of USA indicated that in social networks they shared details about the crime against the teacher. In addition, the clothes that supposedly belonged to the victim, found with blood stains, were found in the homes of both defendants.

One of the accused, Willard Noble Chaiden MillerHe confessed that he was in the park when Graber was murdered, and of having provided the materials to assassinate her and hide her body.

It should be noted that the authorities stressed that the information collected in the case “contains evidence that, if unexplained, is sufficient to justify a jury issuing a guilty plea.”