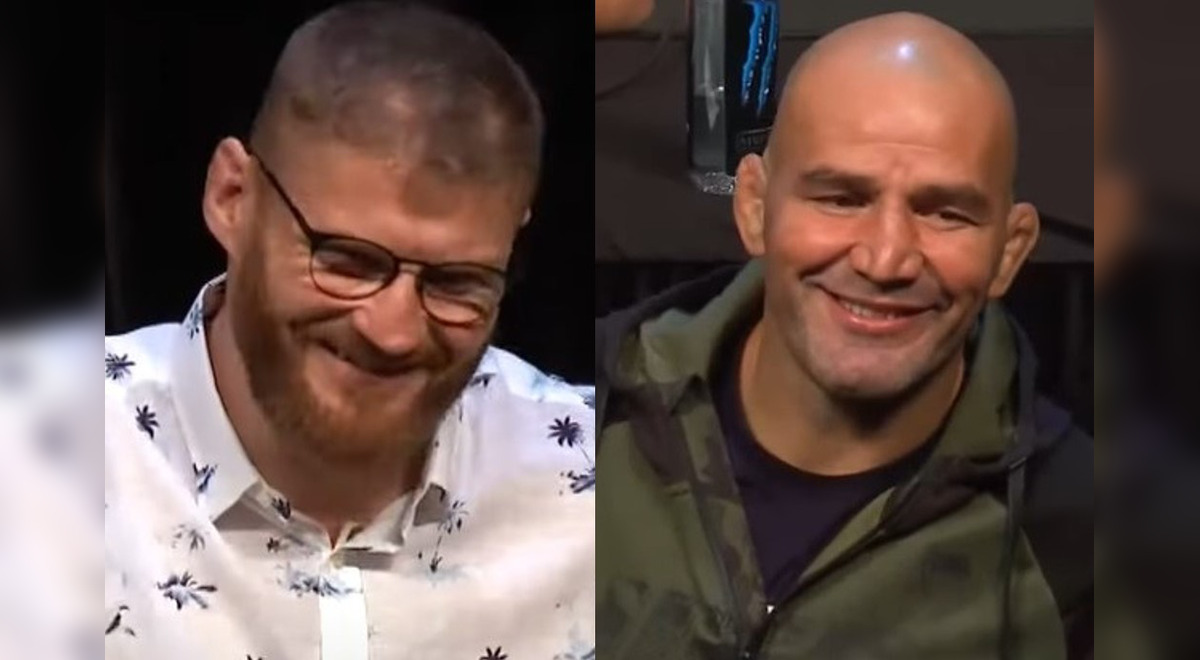 Jan Blachowicz and Glover Texeira will meet at UFC 267 in a fight for the company’s light heavyweight title, but this is not an impediment for both of them to show the respect they have for each other and that was demonstrated in the press conference prior to the big event to be held in Abu Dhabi.

During the official interview of UFC 267, which was held this last Thursday, October 28, Glover texeira He was turning 42 years old, so the public began to spontaneously sing ‘Happy Birthday’ to him when he was about to start speaking.

The Brazilian, like everyone else, was surprised and with a smile that reflected his emotion, he got up from his chair to thank the fans. However, he never imagined that Jan Blachowicz, his rival for this Saturday, would take the microphone and join the fans singing the popular birthday song.

This noble gesture that the Polish champion had with the veteran fighter from Brazil made those attending the press conference applaud both fighters and fill them with praise with a deafening ovation.