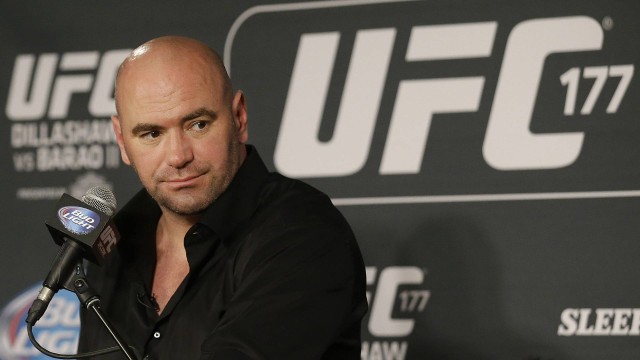 Kamaru Usman had no complications defeating Colby Covintong this past Saturday at UFC 268. Madison Square Garden from New York witnessed one of the best performances by the Nigerian champion, who was praised by none other than Dana White, president of the company.

The owner of the UFC He was amazed by the performance of the welterweight monarch, so, in the press conference after the event, he was encouraged to make a statement that surprised all fans of mixed martial arts.

“If Usman didn’t exist, Colby Covington would be the champion here. Usman is simply the best ever. He is the best welterweight of all time,” he said.

The statements of Dana White generated all kinds of controversy among the followers of the UFC. While a large number of fans support the thinking of the American company owner, there is also another group of people who do not share this comment.

It is worth mentioning that Kamaru usman has an astonishing record of 20 consecutive victories, he has never been defeated in the UFC and is currently considered the best ‘pound for pound’ in the company.

After five rounds of heart attack, Kamaru usman He won by unanimous decision Colby covington in the star fight of UFC 268. It is worth mentioning that, with this victory, the division monarch added his fifth successful title defense.