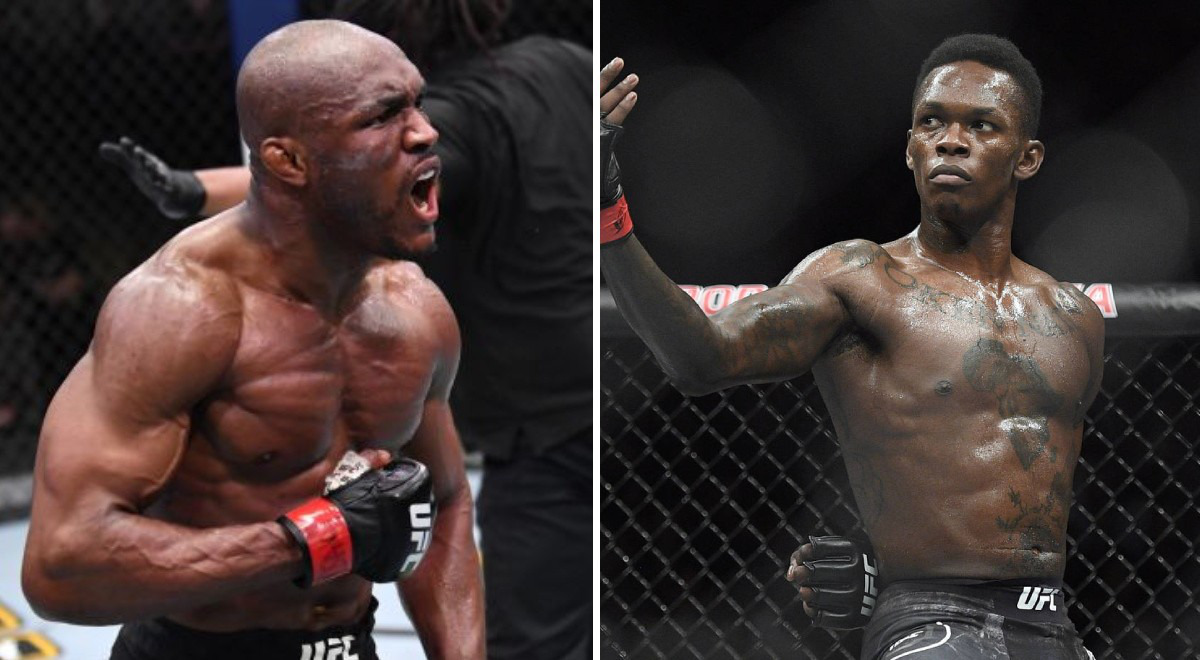 Kamaru Usman is ready to defend his welterweight world title against Colby covington at UFC 268. However, the Nigerian champion does not stop and is already thinking about his future, so he made a revelation that surprised all his fans.

Although a few months ago he assured that he would not fight with Israel Adesanya for being his friend, the best pound-for-pound fighter in the company’s ranking stated that, if the UFC offers him a millionaire sum of money, he would be willing to climb the division to challenge his compatriot and try to win two titles simultaneously.

“If we decide that we want to compete and the UFC pays us $ 100 million, then we will make it happen,” he said. Karamu usman on the show “This Just In”.

As you know, Israel Adesanya is the monarch of the middleweight category of the UFC and will fight in early 2022 with Robert Whittaker, who was snatched the division belt in 2019.

Next, find out about the fights that you can enjoy this Saturday, November 6, on the main card of UFC 268.