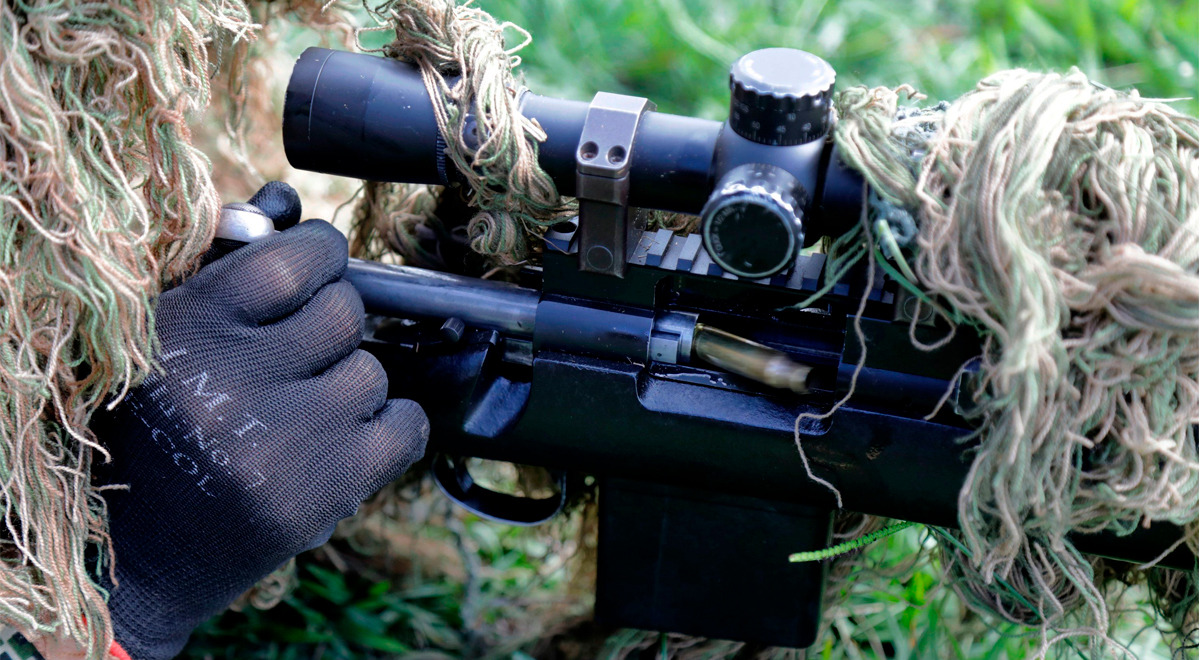 A US Army soldier became the first female sniper in history to complete the military course. The young woman, whose name was not released for national security reasons, is a member of the National Guard of the North American country.

“This soldier had to volunteer multiple times to achieve this goal, which is a demonstration of her dedication and commitment to service,” said Gen. J. Peter Hronek.

The woman, originally from Montana, enlisted in the Montana Army National Guard in December 2020 and was subsequently recruited to Fort Benning to complete Infantry Unit training.

The course has an extension of 22 weeks of physical training with advanced individual training in infantry skills. The woman was recommended to the course for her performance as an expert marksman.

“She epitomizes what it means to be an infantryman and there was no question in our minds that she would be successful in the sniper course,” said Capt. Joshua O’Neill, a regional commander.