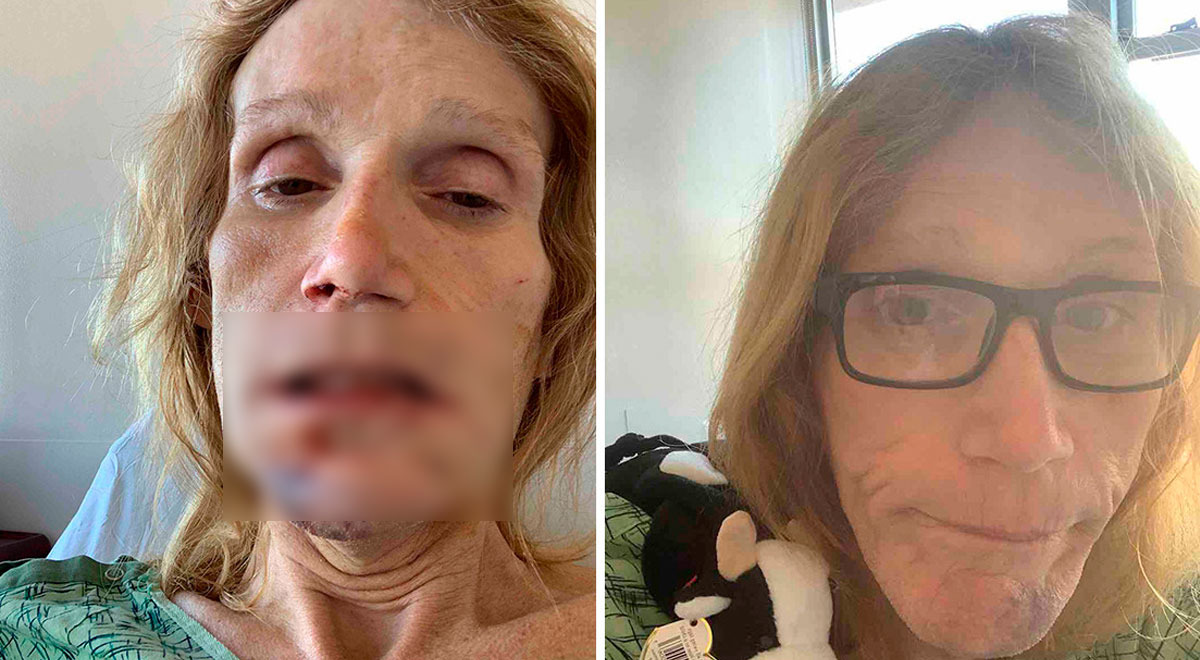 A transgender woman in the United States reported to the authorities of California after being brutally beaten in a cell together with a man. One of the subjects attacked her and ended up fracturing her jaw before being helped by the prison agents.

According to the complaint of Kristina frost, the authorities of the California county of San Diego ignored her claims where she explained that she was a trans woman, even though her driver’s license proved her acquired gender.

Despite this, Frost was arrested on November 25, 2020 and confined together with his volunteer in a “minimal surveillance” cell with three men. One of them attacked him while he was sleeping and his face was disfigured.

“Unfortunately, and unsurprisingly, one of the men in the cell brutally attacked Ms. Frost. His clenched fists in Ms. Frost’s face resulted in serious bodily injury, including a broken jaw, ”his attorneys maintained.

After hearing the screams of the trans woman, the agents came to her aid, however, they kept her locked up for 12 hours instead of taking her to a hospital to attend to her fracture. During all this time, Frost had to endure the pain of a broken jaw.

“He suffered excruciating pain from his injuries the entire time he waited”, the woman’s lawyers said in a court file. The trans person had to undergo two reconstruction surgeries and to date must wear false teeth.