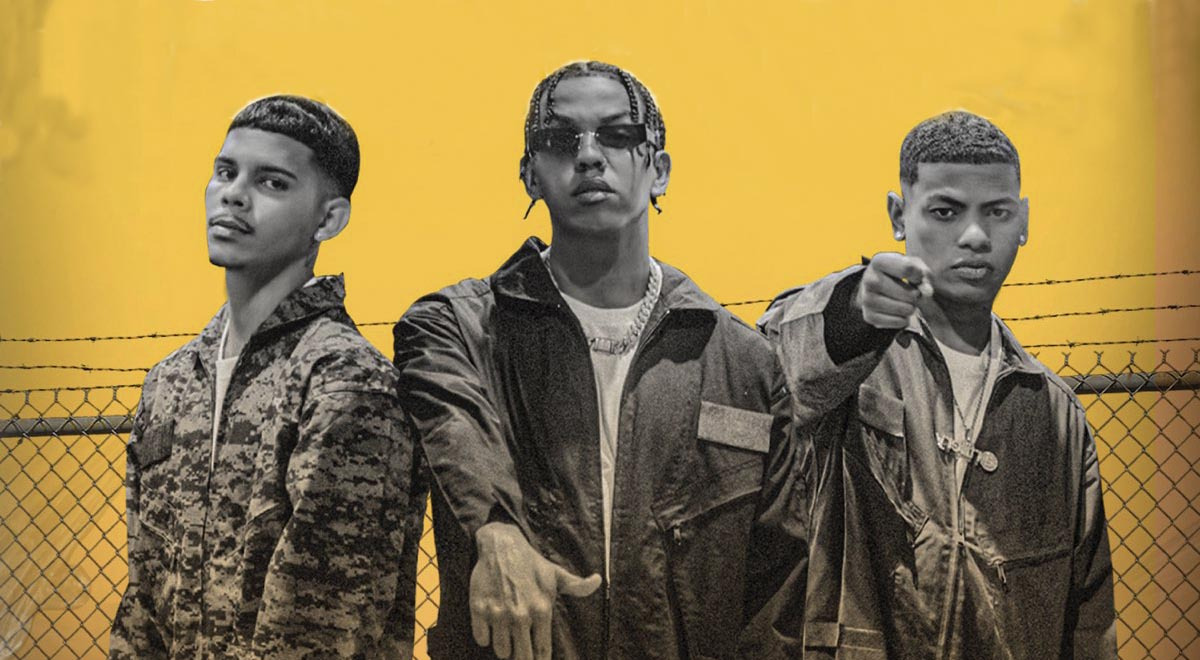 The Artillery Music label thanked the support for its new musical production “Warzone”, a video clip that has been very well received by fans of urban music on the various digital platforms where the clip is broadcast.

YOU CAN SEE: Michelle Soifer launches Modo Perreo video clip on YouTube with her fans’ challenges

The release of the urban theme “Warzone” was on January 15 of this year on YouTube and on all digital platforms, in addition, it is about to reach 50,000 views. The artists Vicens, Rj and Rvsell are very grateful for the support of their followers, they also appreciated the support of the label with the production of their musical theme.

This song is from the trap genre, a mix between rap, hip hop and dubstep, which originated in the 90s in the southern United States. The trap has its own style, its own aesthetics and its own rules.

As we know Artillery Music, founded in 2007 by Josías De La Cruz known to the musical world as Nelly “El Arma Secreta”, is a multi-platinum reggaeton producer, who debuted in the urban genre with Luny Tunes. He has worked with great artists of the urban genre such as Don Omar and Wisin y Yandel, Anuel AA, Jhay Cortez, Romeo Santos and Mariah Angeliq. Currently, Nelly “El Arma Secreta” continues to work in the musical production of the urban genre, work that can be viewed on her social networks.

YOU CAN SEE: Why did Aleska Genesis, Nicky Jam’s ex, go viral with an esoteric clip? [VIDEO]