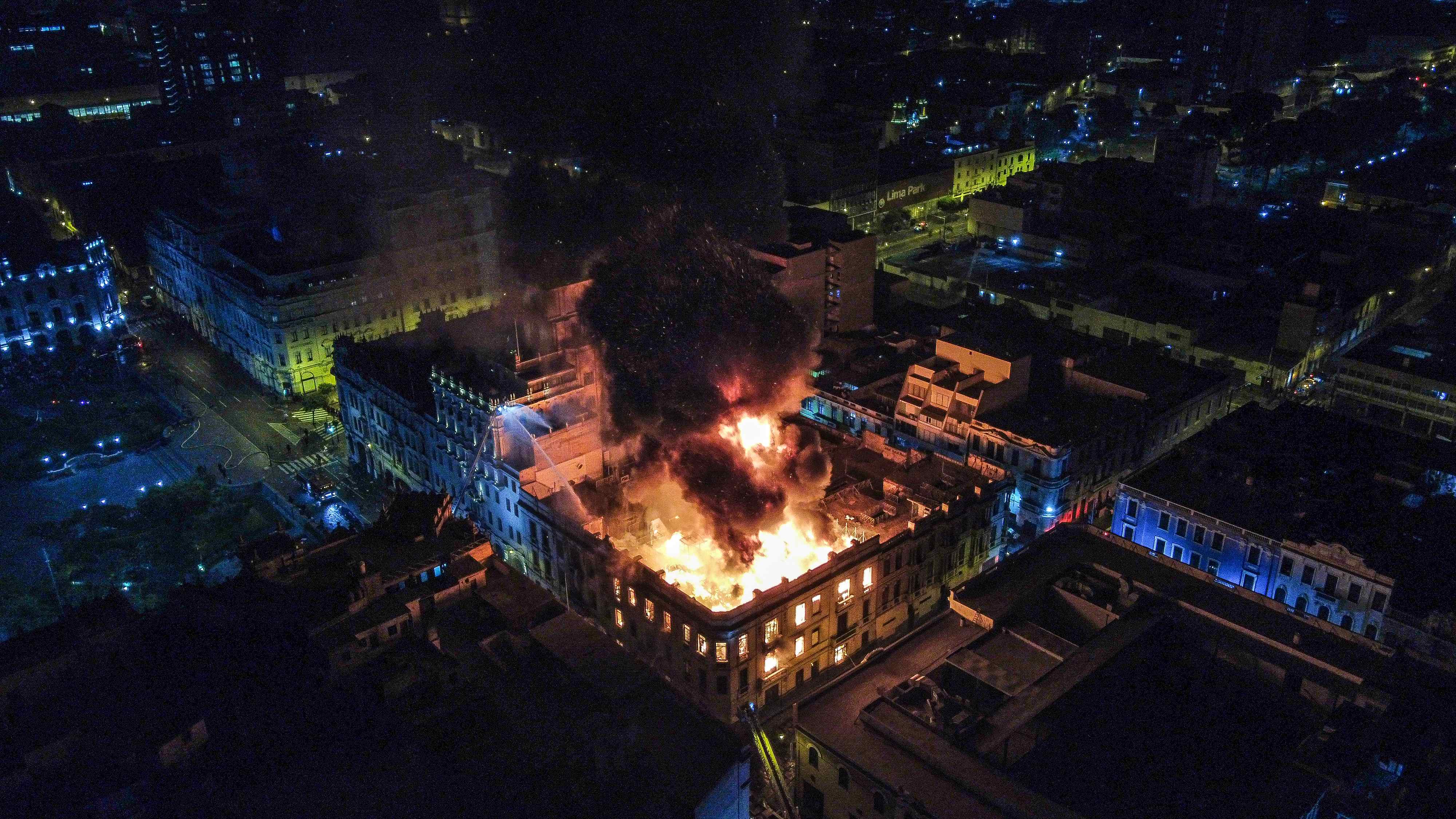 From different parts of Peruthousands of protesters gathered in the capital on January 20, summoned in a protest —called the March to Lima— to demand the resignation of the president Dina Boluarte and express the weariness for the lack of representation of the State. The marches began peacefully at 4:00 pm, although clashes between demonstrators and police soon began. That same night, the Marcionelli Housean emblematic building in the historic center of Lima, ended up in flames: a terrible metaphor for the political and social situation in the country.

The Marcionelli House belonged to the Swiss businessman Severino Marcionelli, who at the time donated S/100,000 for the construction of the Arzobispo Loayza hospital. Photo: EFE

The death toll since the protests against the government began, in just under three weeks, has reached 62according to the health authorities.

A day later, the police broke into the National University of San Marcosthe dean of America, destroying doors, with an armored car, to detain more than 200 people, among whom were elderly, Quechua-speaking adults, without the presence of the Ombudsman’s Office or the Prosecutor’s Office.

From abroad, international authorities have joined the call to stop the violence and police repression. 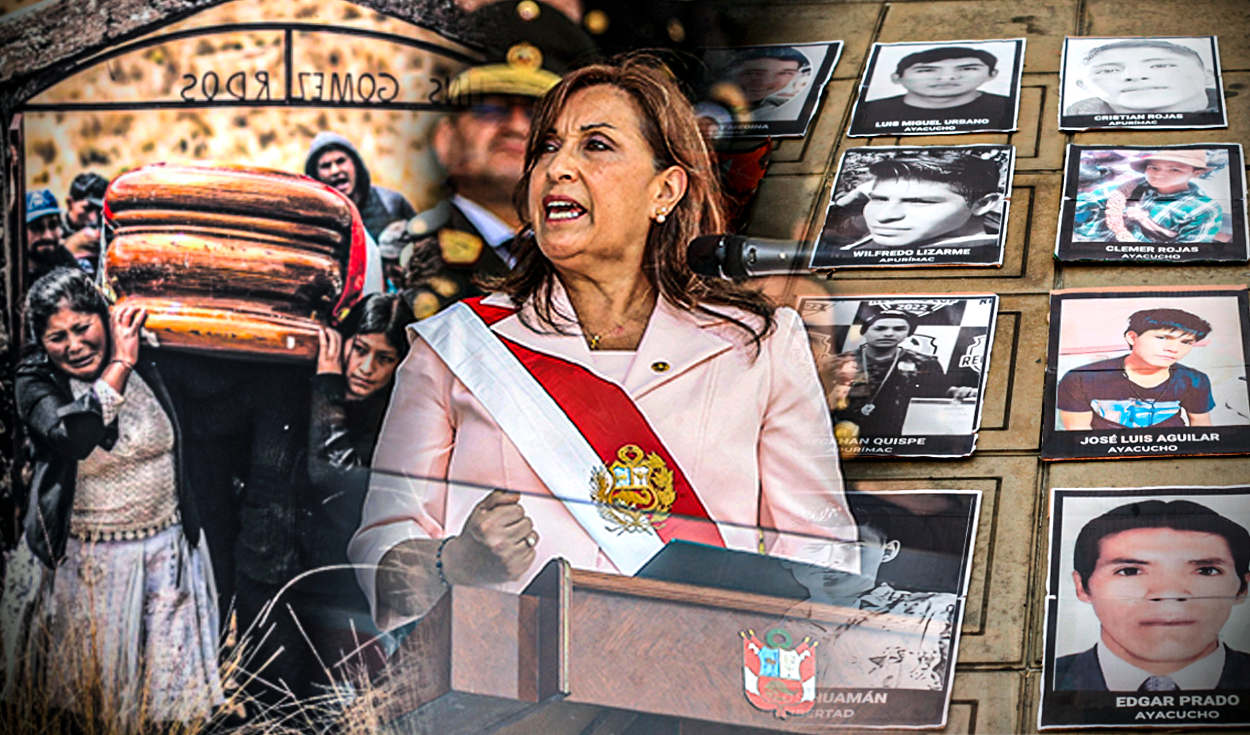 Protests in Peru, a country without direction: 28 dead and more than 709 victims in the Boluarte government. Photo: composition of Gerson Cardoso/LR/Presidency/Carlos Contreras/LR

The European Union condemned the “disproportionate” use of force

The High Representative for Foreign Policy of the European Union (EU), Josep Borrellcondemned the “acts of violence” and the “disproportionate” use of force in Peru during the protests that began in December.

“Peaceful social protests that respect the rule of law are legitimate in a democratic society. The EU reiterates its condemnation of the numerous acts of violence and also the disproportionate use of force by the security forces,” he said in a statement.

Josep Borrell: “The EU reiterates its condemnation of the numerous acts of violence and also of the disproportionate use of force by the security forces.” Photo: composition LR / European Parliament / El País

Argentina expresses “concern” about the protests in Peru

Similarly, the Argentine government expressed its regret over the crisis that Peru is going through, after the clashes in various parts of the country. The presidential spokesperson Gabriela Cerruttiexpressed his concern in the framework of the VII Summit of Heads of State and Government of the Community of Latin American and Caribbean States (Celac).

“The presidents of this new Latin America that is in convulsion are coming. We are concerned and closely following what is happening in Peru,” Cerruti said in statements to Radio El Destape. 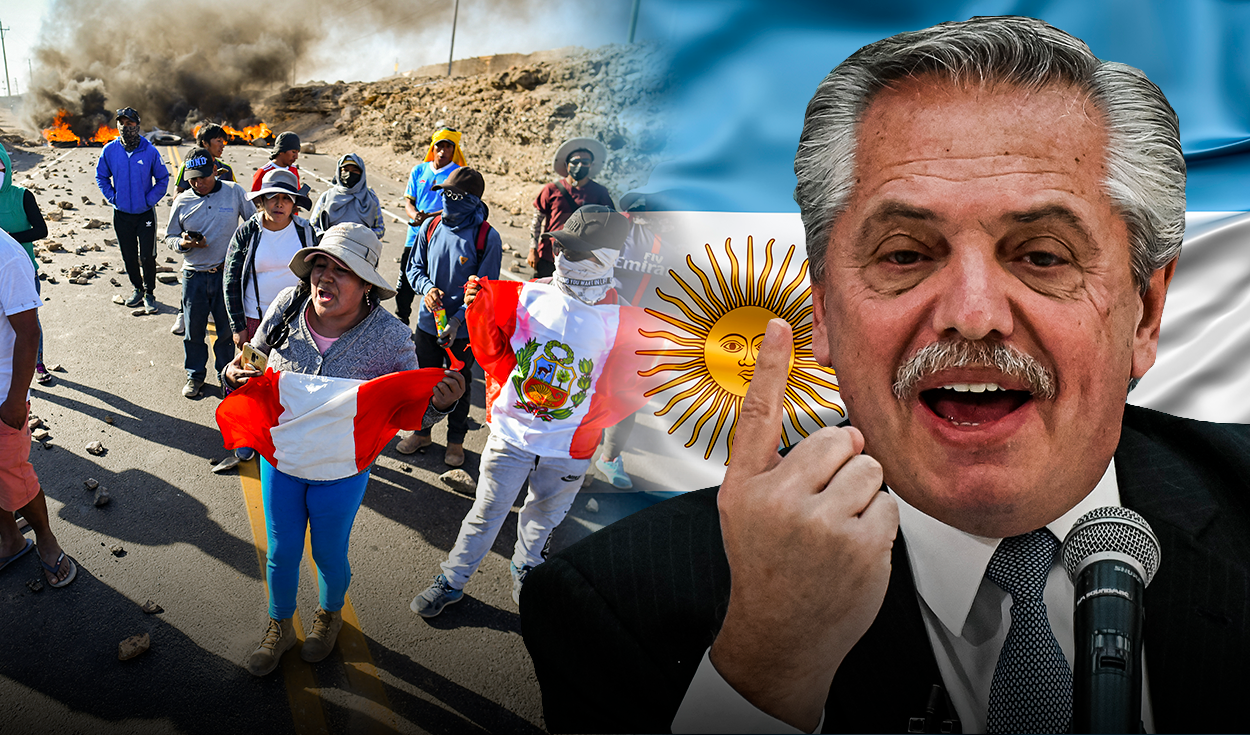 The protests have so far left 42 dead and 531 injured, as well as 329 people arrested, according to the latest bulletin from the Peruvian Prosecutor’s Office. Photo: composition LR/AFP/Freepik

The president of Colombia, Gustavo Petro, who usually comments on the political and social situation in the country, asked the Organization of American States (OAS) to review the situation of protesters in Peru.

“Raid universities. Shout Death to intelligence! The Permanent Council of the OAS must be summoned to examine the case of Peru!” wrote the Colombian president. 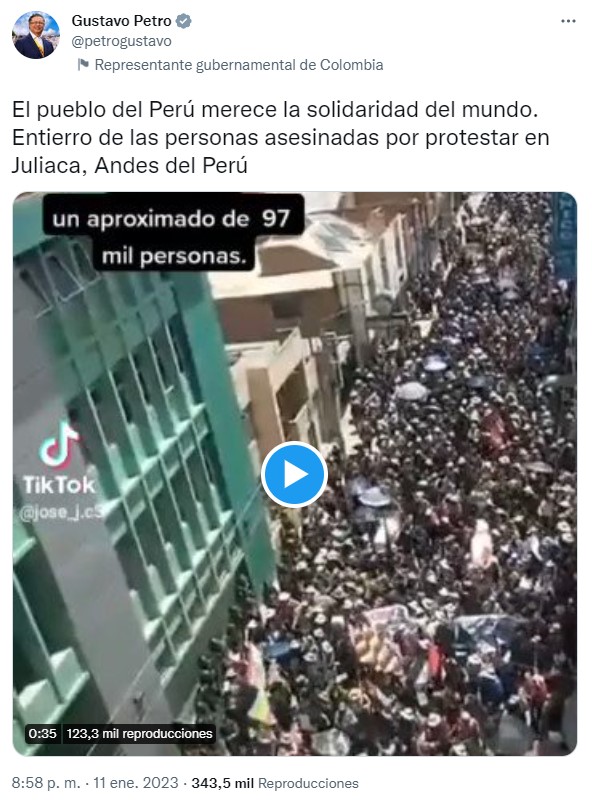 Gustavo Petro used his Twitter account to speak out about the protests in Peru. Photo: capture @petrogustavo/Twitter

For his part, he Pope Francisco He called for the violence to cease in Peru and called on the authorities to take the “way of dialogue” and respect human rights.

“I join the Peruvian bishops in saying: no to violence, wherever it comes from, no more deaths,” said the Supreme Pontiff. “Violence snuffs out the hope of a just solution to the problems. I encourage all parties involved to take the path of dialogue between brothers in the same nation in full respect for human rights and the rule of law.” 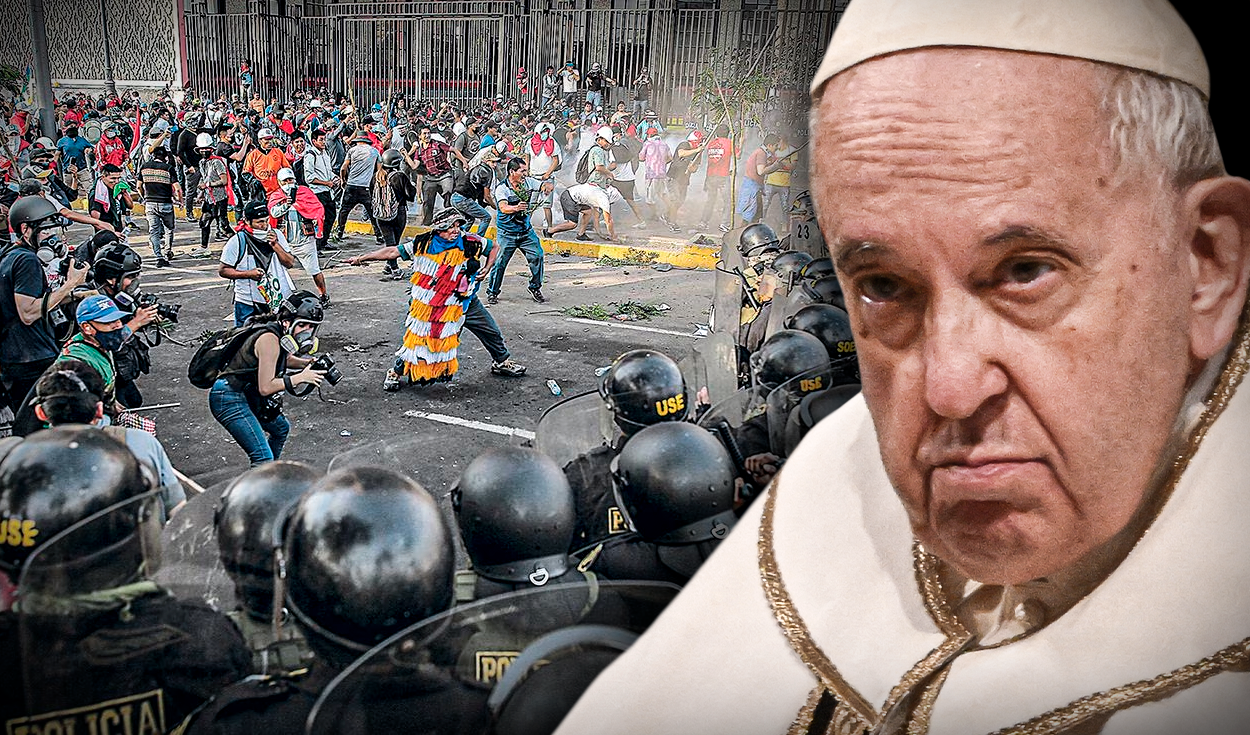 After a Christmas truce, the protests gained strength again from January 4, especially in the south. Photo: composition LR/Jazmin Ceras/EFE/La República

USA: “Protest Expresses Legitimate Demands and Concerns Must Be Peaceful”

The US embassy in Peru He also spoke after what happened in Peru. “We have been following the situation in recent hours with attention and concern. It is essential that law enforcement respect human rights, the right to protest, and protect citizens. The protest that expresses legitimate demands and concerns must be peaceful. We call for calm and to avoid actions that could generate violence,” the US embassy in Peru said in a statement.

Joe Biden decided to speed up the process and implement a series of measures to ease the burden that marijuana possession convictions place on a large part of society, especially the non-white population of the US. Photo: AFP

The UN asks Peru to investigate deaths in protests

The United Nations High Commissioner for Human Rights, Christian Salazar Volkmansaid that he requested information from the Peruvian government on what it is doing to prevent the deaths and injuries in the anti-government protests.

Salazar he met with the president of the Council of Ministers of Peru, Alberto Otárola, one day after the national day of protests in the capital. The special envoy told local journalists that they regret “the deaths and injuries that have occurred” and have “requested information on what the Government is doing to prevent this from happening again, that the cases be investigated.”