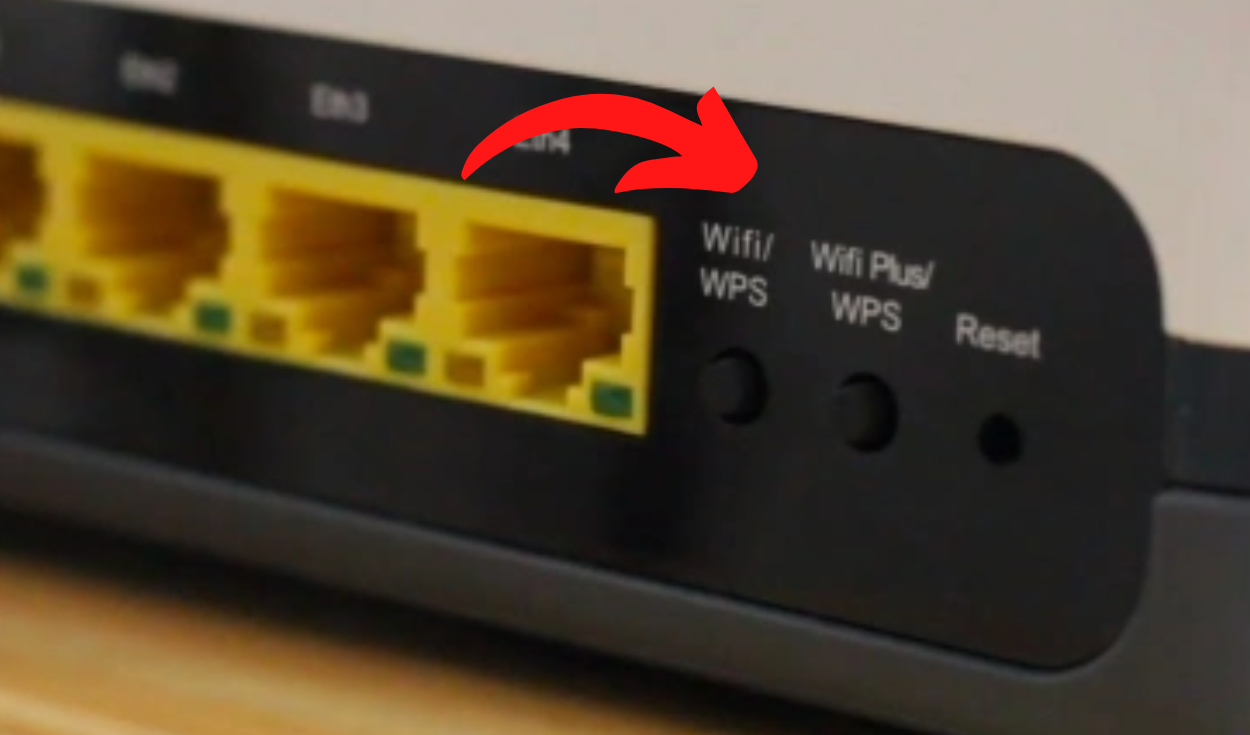 The router It is a key device in every house, since it allows us to connect to Internet via smartphones, computers, laptops, tablets and other devices. Thousands of people use it to have a Wi-Fi network. However, many are unaware of the functions of the buttons and elements that this equipment has, such as the function WPS. But what is it for and how is it used?

Most of the time you will be able to see the WPS technology represented by a physical button on the front or back of the router. Also, if you press it, you will see that a light comes on on the device that grants a Wi-Fi connection.

What is WPS on a router?

Abbreviations WPS what is in the router means in english Wi-Fi Protected Setup, which in Spanish is Wi-Fi protected configuration. Its main objective is to provide the user with a mechanism for other devices —such as smartphones, tablets, and others— to connect to your home’s Wi-Fi connection. In this way, it facilitates the connection of other computers or equipment safely and without the need to use a password.

It is worth noting that the WPS is not a single security mechanism itself, according to the Xataka technology portal, but rather activates several systems to configure a network through the security protocol called WPA2.

Also, usually this function appears as a button on the router. By pressing it, the system will be able to operate in different ways, although there are some that are more common. Of all, the most used is the one that is based on a PIN exchange. Thus, any device transmits a code to the equipment and it responds by sending the data to access the Internet. Here are two main ways to use the function WPS.

The WPS function appears as a button on the router. Photo: Movistar

All the modem they bring with them a PIN, the same one that can be changed. In this way, said code is delivered to a device so that the latter can access the Wi-Fi network.

Using the WPS system via NFC

The nfc (Near Field Communication) is another mechanism that can be used when activating the WPS. For this, all you have to do is bring the device closer to the router. That way, the information will be exchanged.

What is the router’s WPS for?

As mentioned, WPS is used to allow other devices located in your home to connect to your Wi-Fi network without having to use a password or key. In this sense, it is a shortcut for computers and other equipment to access Wi-Fi quickly. 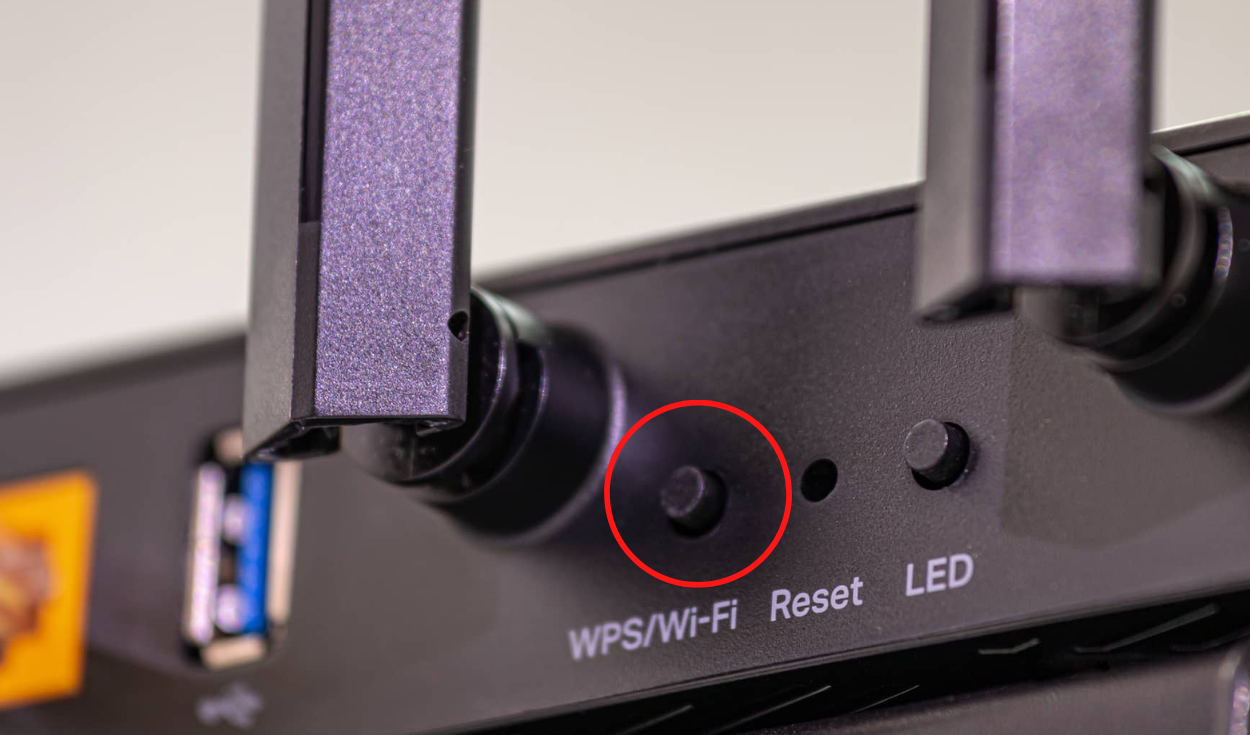 The router’s WPS serves as a shortcut for other devices to connect to your Wi-Fi network. Photo: Roams.es

How do you use the WPS of the router?

The WPS ensures that the Internet connection be safe. To use it, the first thing you must do is press said button until the light on the router begins to blink. In this way, the equipment will ‘open’ the Wi-Fi network for the devices to connect.

As long as the WPS is activated, your mobile, computer and other equipment will be able to access the Wi-Fi network. The most used is the PIN, although you can also do it through NFC. This will take a short time. Also, in order not to expose your internet connection, it can be disabled once no other device is detected. 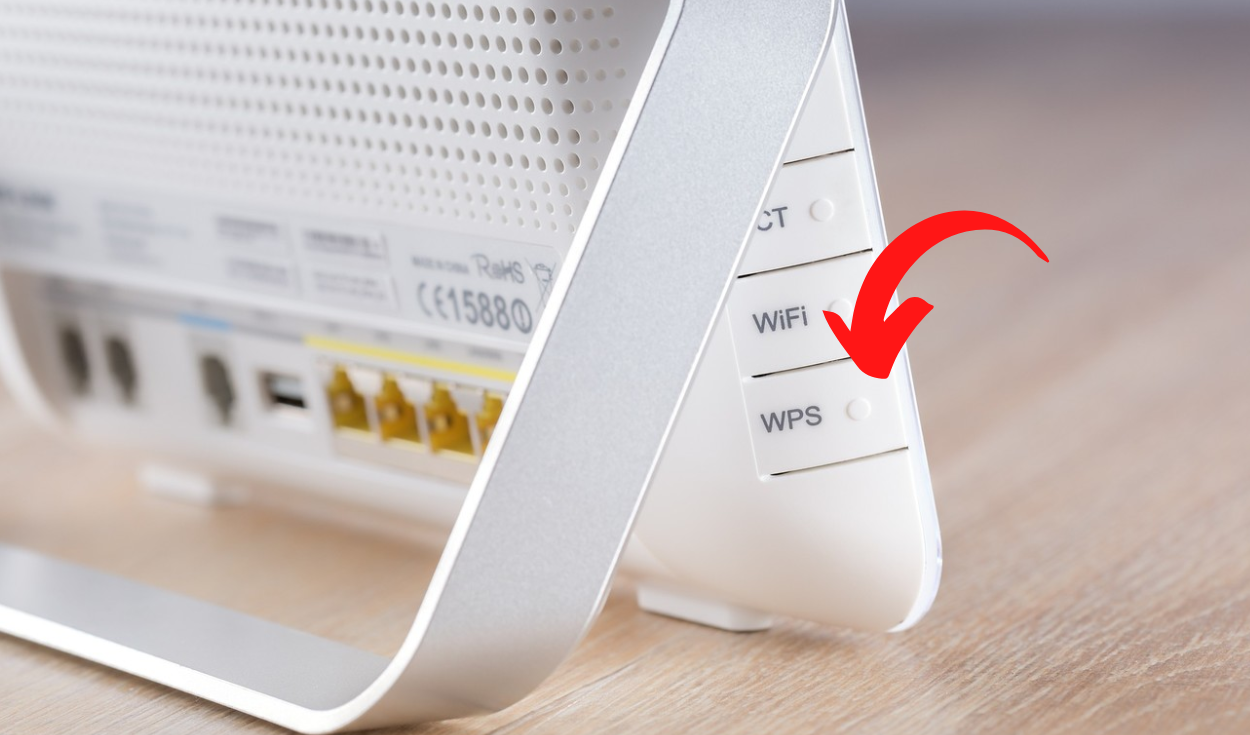 The WPS button must be pressed until the router light comes on. Photo: Xataka