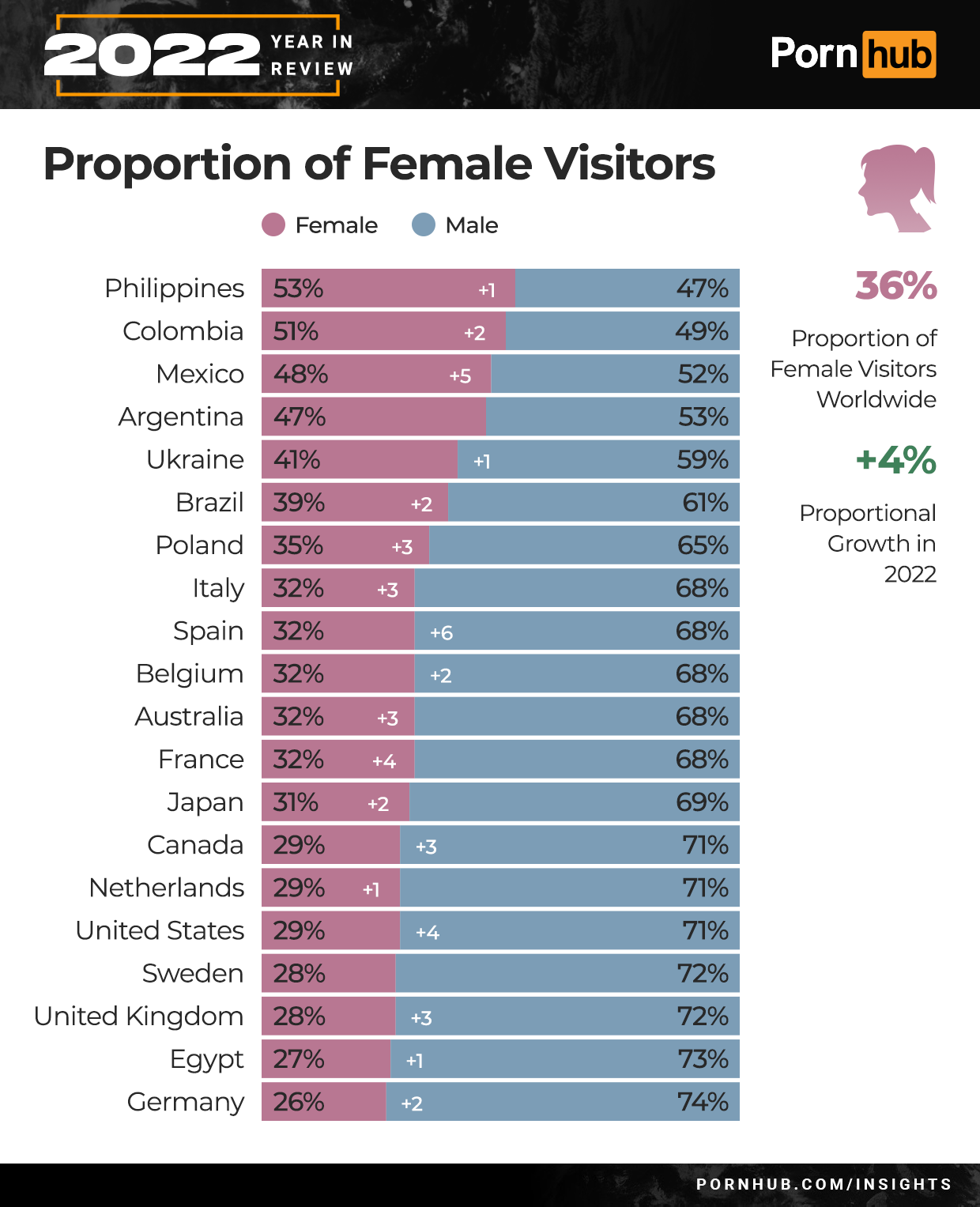 The data analysts of the web portal, with the help of Google Analytics and artificial intelligence, managed to determine the most frequent gender of visitors: the number of women viewing pornography grew to 36% according to the company. This increase represents a growth of 4% compared to the data obtained in 2021.

In second place is Colombia, where 51% are women and 49% are men. Third, fourth and fifth place belongs to Mexico, Argentina and Ukrainerespectively. 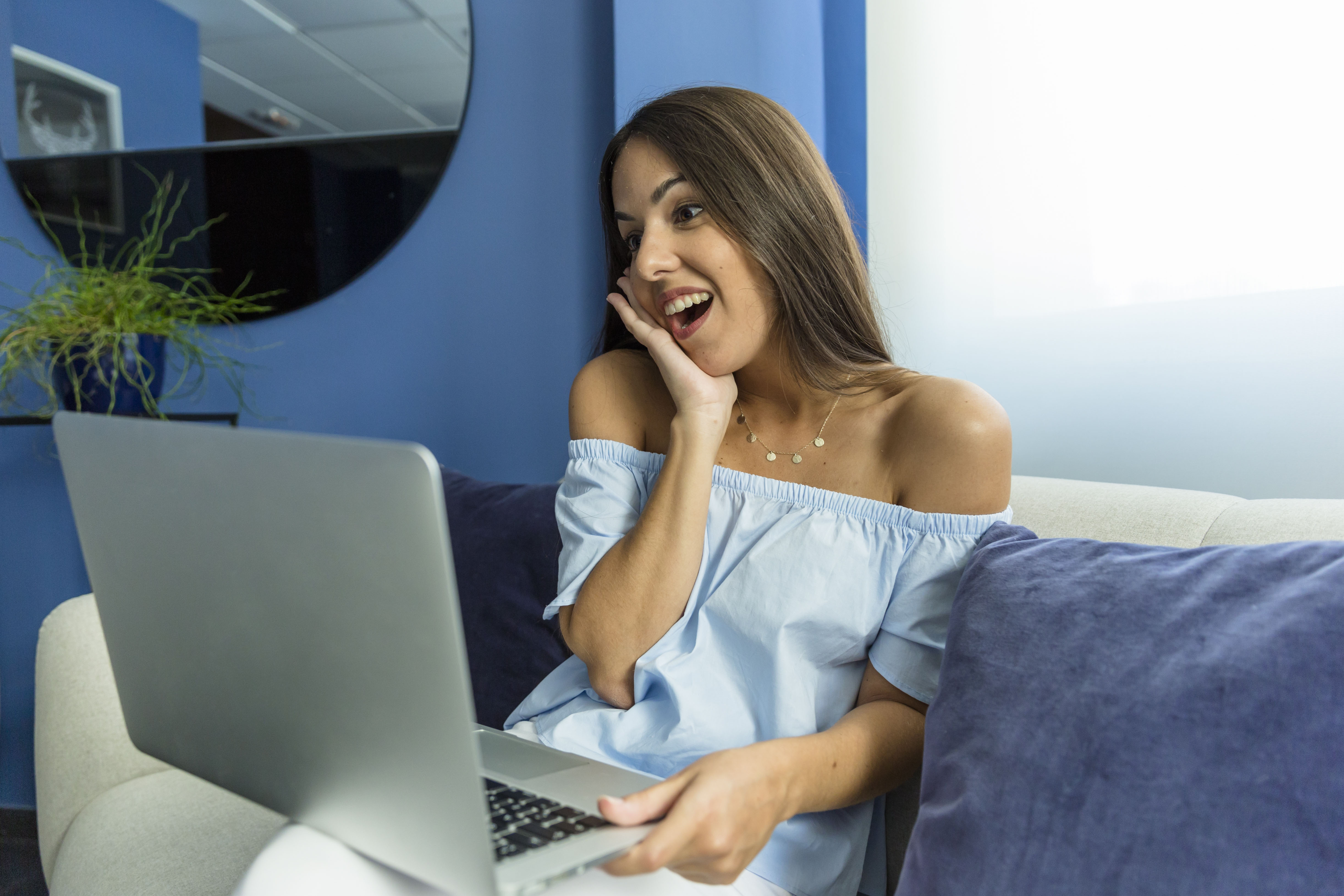 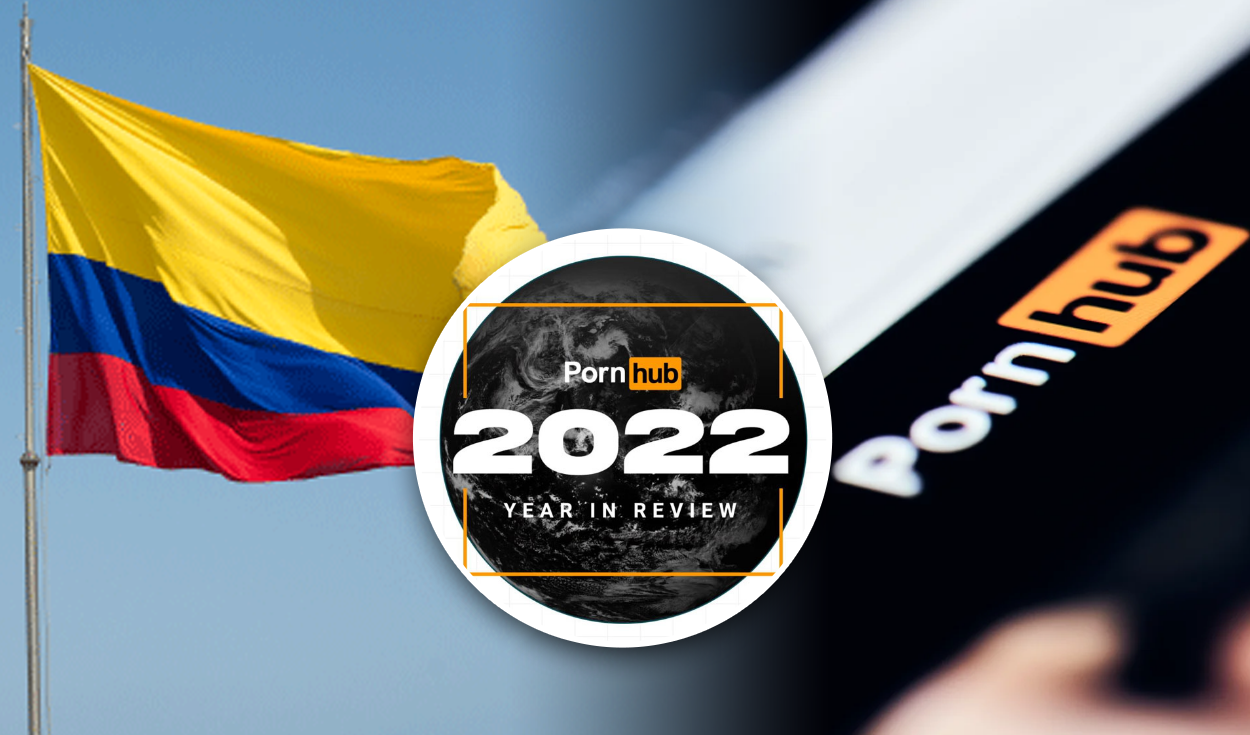 In addition, Peru It has not been included in this peculiar ranking, since it is not among the top 20 countries with this audience, which was revealed by the page in its annual summary.