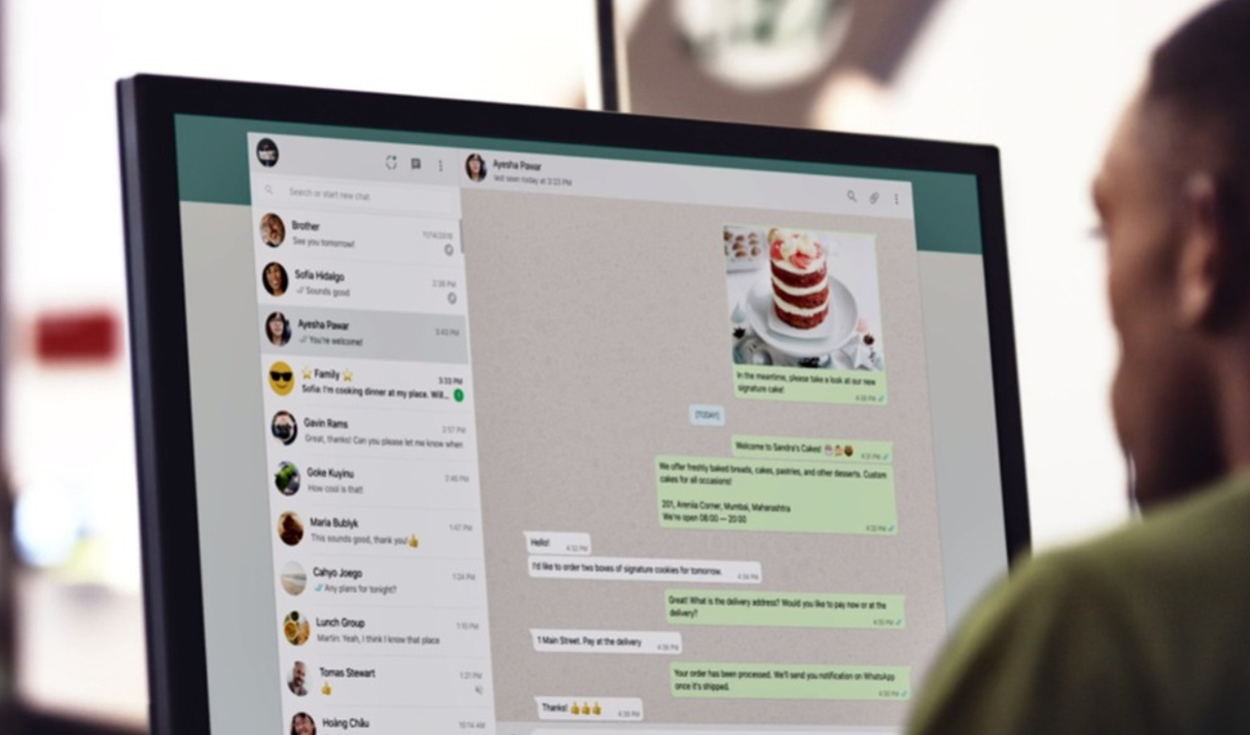 After WhatsApp added multi-device mode, users of WhatsApp Web they can review their conversations without depending on their smartphone, be it Android or iOS. As you remember, before they implemented this function, if the smartphone was turned off or had no internet connection, people could no longer chat with their contacts from a PC or laptop.

Although this aspect of WhatsApp brought many advantages, it also caused some unfavorable situations that can be a real headache for users. Among the most frequent complaints we have that the oldest conversations (that you had a few months ago) will take several minutes to open when you enter WhatsApp Web in a computer.

This is because, since it does not depend on the telephone, WhatsApp Web syncs all the conversations you’ve had, which can take a fair amount of time. If your internet connection isn’t very good or you don’t have much patience, the wait can seem like forever. Luckily, there is a trick that allows you to speed up that process. Would you like to learn it? Here we are going to teach you.

When you access WhatsApp Web on a new computer, the first chats to load will be the most recent ones, that is, the ones at the top of the screen. For this reason, it is that if you want to review a conversation that you had months (or years) ago, you will have to wait a good amount of time, unless you apply this simple trick.

Before opening WhatsApp Web on the computer, what you should do is refresh that old chat with a new message, with the aim of positioning it at the top. An emoji, sticker or any text is enough for that to happen. Then log into your account and that old conversation (which is now the most current) will load before the others.

Another method to speed up the loading of WhatsApp Web chats is by emptying your groups or deleting unnecessary media files. In general, group conversations send a lot of photos, videos, audios, etc., which will take time to sync when you open your account on a computer.

WhatsApp Web: what happens when you press the Ctrl, Shift, Alt and N keys on your PC or laptop?

The keyboard shortcuts They are very important nowadays, since they allow access to features that are usually hidden. WhatsApp Web is an instant messaging platform that also supports these key combinations. For example, if you press the buttons Ctrl, Shift, alt Y No. You will access one of the most famous options of the application that will be very helpful to communicate with your contacts. Which? We tell you.

As detailed by Trecebits, a portal specialized in technology, WhatsApp Web users who press this key combinationwhile they have the app open they can have direct access to the function of create a group. This way, you can build a group conversation with your friends, family, co-workers, or another group of acquaintances. Does it work in all browsers?

So how to create and download animated stickers for WhatsApp now? This question is long before the news of the current beta version and has already been solved with some methods. Here we will detail the most practical.

In case you didn’t know, you will send this found image as GIF, a format that WhatsApp accepts and shows in great detail in any conversation. This feature is available on both Android and iPhone.

Through the WABetaInfo portal, it was announced that WhatsApp would receive the new function that allows users to add contacts using a QR code. This long-awaited feature was only available in the iOS beta. However, a recent report indicates that it can also be used on Android phones.

WhatsApp had recently enabled support for QR codes in the latest iOS beta updates in TestFlight and this Friday WhatsApp is officially rolling out the feature to all beta testers of Android.

WhatsApp: know the ‘secret tricks’ to get rid of spies

Stay safe. WhatsApp is one of the most used applications in the world by users of Android Y iphone. For that same reason, the apps can mean a risk to you privacy causing ‘spies‘ have you added as a contact without your knowledge. Happily, there are a few’secret tricks‘ to quickly detect any intruders and block them. None requires third-party applications. Do you know them? We are going to explain them here.

For ‘spy‘ of WhatsApp we refer to anyone who may be in search of a certain type of Private information in your account or the account of many, or simply that it is following your actions in said apps.

Did you know that there is a method to access hidden WhatsApp features before they are officially released to the public? It is very simple and all you have to do is participate in the beta program of the application.

The first step is to sign up for the WhatsApp beta tester community. If you are an Android user, you can do it from the Google Play website, by clicking on the “Become a tester” button. Once done, the word Beta will appear next to the app in the app store.